Beatriz: My experience working abroad during the Covid-19
Visit Cork: top things to do
Co-living in Dublin: the new accommodation sharing trend
How to create the perfect CV & Cover...
Planning your trip to New York
A Travel Guide to Ireland’s Alternative Activities
How Study Abroad in Spain Inspired My Wanderlust
4 Apps You’ll Need to Survive a Year...
Top 4 Culture Shocks in moving to France.
The Best Ice Cream Places to Visit in...
Home Uncategorized Top 4 Culture Shocks in moving to France.
Uncategorized 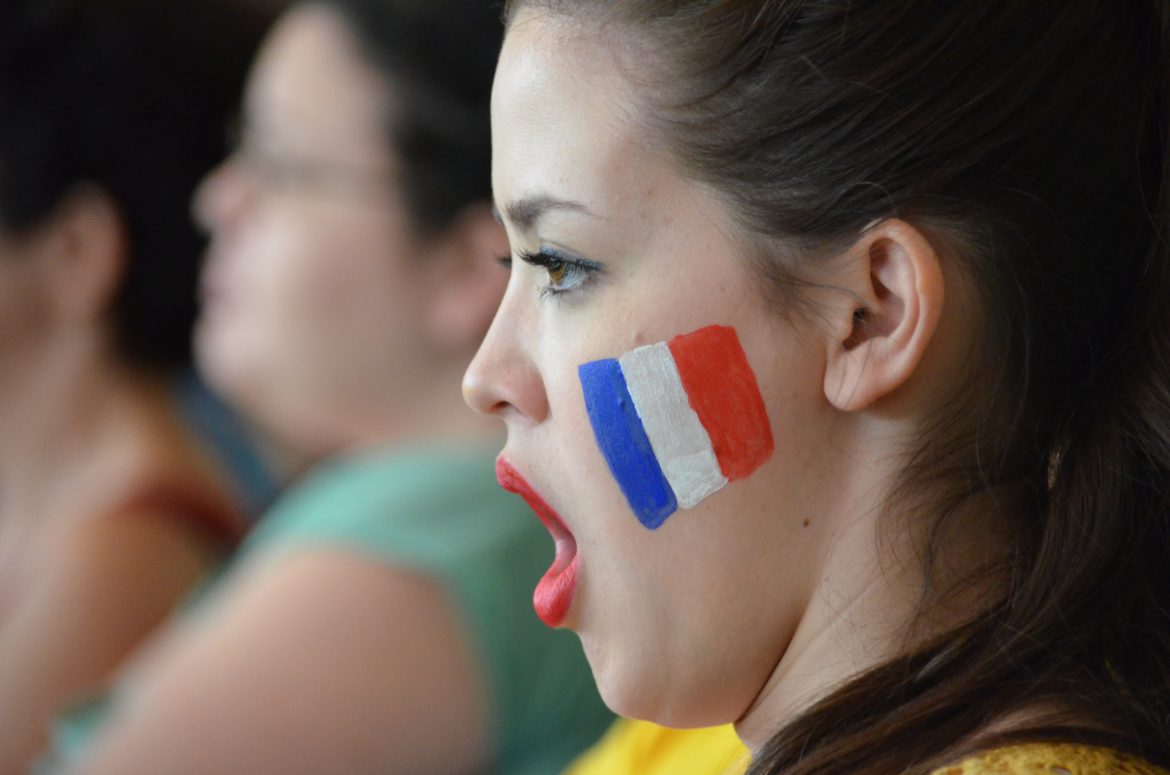 I absolutely love living in France. It’s possibly the greatest country on Earth, but like everywhere there are things that the French do that are baffling. Traditions and “the old way of doing things” is still very much alive today. There are things that are done simply because that’s the way it’s been for decades. Which is all well and good for the French, but people from other countries find it very strange.

DISCLAIMER!!! This is, of course, a brief overview of my three years in France, and does not, of course, represent all French people. I have met hundreds of lovely Frenchies and I have met plenty of Irish people that I wouldn’t consider especially nice. These are huge generalizations, and I know it. You may have a hugely different opinion of France, to which you are perfectly entitled, but this is how I feel.

Coming from Ireland, I’m used to people being generally pleasant. Of course, this does not apply to every Irish person, but the general idea in Ireland is that it’s nice to be nice. In France, they have a different general idea. I have no idea why this is, but customer service in France is something that I will never be able to get used to. Something as simple as their tone of voice. They can often sound exasperated from the beginning of the conversation. They may not even look at you when you talk to them. For instance, a typical conversation with a salesperson in France usually goes a little like this:

M-Do you have this thing?

It’s something that I don’t think I’ve ever experienced in another country. French customer service is definitely something that can be worked on. There have even been campaigns from the government to try to get people who deal with the public to smile more. If you don’t, believe me, you can read the article here for yourself. This isn’t to say that French people or Parisian are truly rude deep down, but they definitely do not understand why many people from other countries need people to be “overly” nice to them.

Before coming to Paris I didn’t really understand what it was to truly appreciate food. To take the time to actually savor every bite and just be content when the meal is done. In Ireland, like a lot of other Anglo-Saxon countries, we eat and we go. A very “wham, bam, thank you, mam” approach. No dilly-dallying. We get straight to work. The French way is not quite the same. 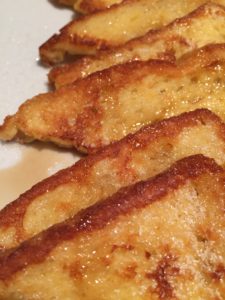 A typical meal in a French restaurant-adventure, for instance, plays out thusly. You arrive and are seated quickly enough. You take the time to settle in, before you are handed the menu and you have a look at the options. Once everyone has decided what they would like, the waiter will come by (usually a few minutes after) and take your order. Your drink arrives, and the chatting continues for maybe twenty minutes, then your food arrives. You eat taking your time, and will definitely not be disturbed by the waiter. Then once you’ve finished you can order dessert. After dessert, you will mechanically be offered a coffee or something else to drink. Even if you say no to the coffee, the meal usually isn’t over. The waiter may put the bill on the table, but you and your friends are perfectly welcome to sit and chat for four hours if you so wish. In Ireland, I feel like at some point you would probably be asked to give up your table, while in France, even if there are a hundred people queuing at the door, you can sit for as long as you want.

Anyone who has spent any amount of time in France will understand why French administration is the absolute worst. For some reason, the French don’t seem to be as trusting as Irish people for instance. Everything that you do comes with a ton of paperwork to make sure that everything is above board.

For instance, when I return to Ireland I usually buy a new SIM card with a new number if I was going to stay for a considerable amount of time. It usually takes about 5 minutes and I don’t have to sign anything or provide any documentation. In France, it’s a very different system. To sign up for my phone and internet package, I spent close to an hour and a half in the SFR shop (one of the largest internet and phone providers in France), and I had to supply a considerable amount of documentation to prove where I lived, who I was and all that jazz.

I’ve also had the misfortune to misplace my passport in France and seeing as it was an Irish passport, I was thrust into an administrative limbo the likes of which you read about in the newspaper. I was without a passport for roughly six months before I finally managed to find a priest who would sign my passport for the embassy to confirm my identity.

Now I wouldn’t mind the paperwork if it were efficient and made sense, all the documents that I need to send for the smallest of administrative adventures, but it really is far from efficient. For instance, I’ve been trying to enroll in the social

security system for the last two months, and I still have yet to receive my temporary number, never mind my card which will likely arrive towards the end of 2018. The YouTube channel Good Monique made a wonderful video that shows just how inefficient the administration in France really is.  Of course, the video is grossly exaggerated, but it is definitely not unheard of to spend several hours in a cramped office somewhere in the underbelly of the French government.

Possibly one of the more obscure culture shocks that I have experienced is how cultivated the French are. You don’t really notice it at first, but progressively you realize that the French are an extremely culture people. They always seem to be discussing the latest movie or book that came out or in a deep debate about politics that usually goes straight over my head. To begin with, this made me feel quite inadequate and I often found it hard to join in conversations about anything cultural. Practical all of my cultural references were of no use in France. It was slightly hard to accept that I’d never to be able to say “ah go on, go on, go on, go on, go on, go on, go on, go on,…. ” and the other person laughing (even if it is nothing more than just to be polite). But all is not lost. Though it can be isolating, to begin with, you simply join in. Start reading, watch movies, series, videos, YouTubers. Culture doesn’t have to be all Charles Dickens or Victor Hugo. Everyone has a different culture, so basically, your culture is what you make it.

France is a crazy country. There is an enormous amount of culture to be shocked by.  As I’ve already said, these are huge generalizations and I don’t mean to offend anyone. If you’ve already read my other post “Why You Should Want To Move To Paris“, you’ll understand my enormous love for France and everything French. In the meantime, these are the largest differences that I noticed in moving to France. However, in the grand scheme of things, they really are minute annoyances compared to all the great things about living in France.

How to Enjoy a Glamorous Vacation in...

Great Spots To Visit In Ireland (That...

5 essential Apps you will need in...