Beatriz: My experience working abroad during the Covid-19
Visit Cork: top things to do
Co-living in Dublin: the new accommodation sharing trend
How to create the perfect CV & Cover...
Planning your trip to New York
A Travel Guide to Ireland’s Alternative Activities
How Study Abroad in Spain Inspired My Wanderlust
4 Apps You’ll Need to Survive a Year...
Top 4 Culture Shocks in moving to France.
The Best Ice Cream Places to Visit in...
Home Uncategorized So you’ve decided to move to Paris.
Uncategorized 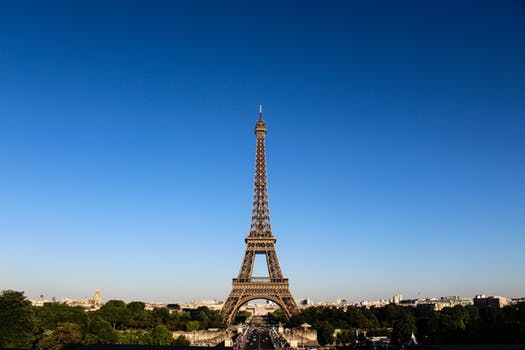 A step has been taken in the right direction. You have decided to move to Paris. This is possibly the hardest part of the whole process. Many people are terrified of living across a border from everything and everyone they have ever known, and wouldn’t even dream of moving to a city quite as daunting as Paris. But trust me, you have made the right decision. Just don’t forget the mountain of work that awaits you though. Paris is not an easy place to move to. If you come from a country that has a similar administrative system to Ireland, you will be shocked by the amount of bureaucracy there is. Never fear, however! Here is my handy guide to getting everything together, and to make your transition to your new home a little bit easier. 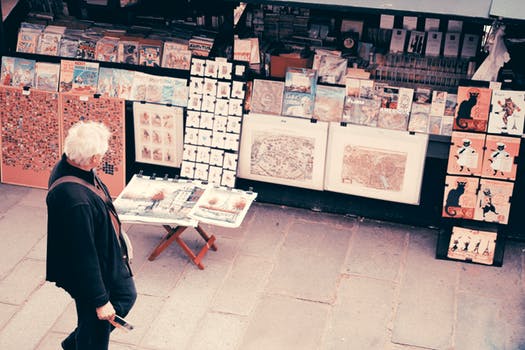 For everyone moving to Paris.

Everyone who has decided to play the game of moving to Paris has three levels to pass. Opening a French bank account, getting registered on the social security, and finding your apartment. The two that can cause the most suffering are the bank account and the apartment, because it can be hard to get one without the other. But we definitely suggest that you open your bank account first. 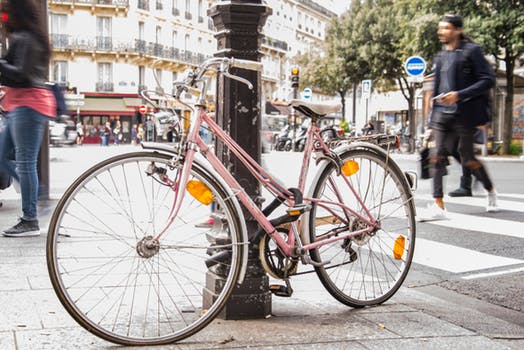 Right! The first step of opening a French bank account is choosing your bank account. There are three banks that are good, to begin with when you first arrive. They are La Banque Postale, Le Crédit Mutuel, and Le Crédit Agricole. These three banks don’t require any former bank accounts (at least it is specified so on their websites), which will make the whole process a lot easier for you, especially if it’s your first bank account.

To open a bank account though you will still need the following documentation:

If you are coming to Paris to attend university, you will have gotten a glimpse of what French administration is like already. But there is much more to come. You will have to enroll in the university that has offered you a place. Depending on the university, the enrollment system can differ. But here is a quick list of documents that you will definitely need. 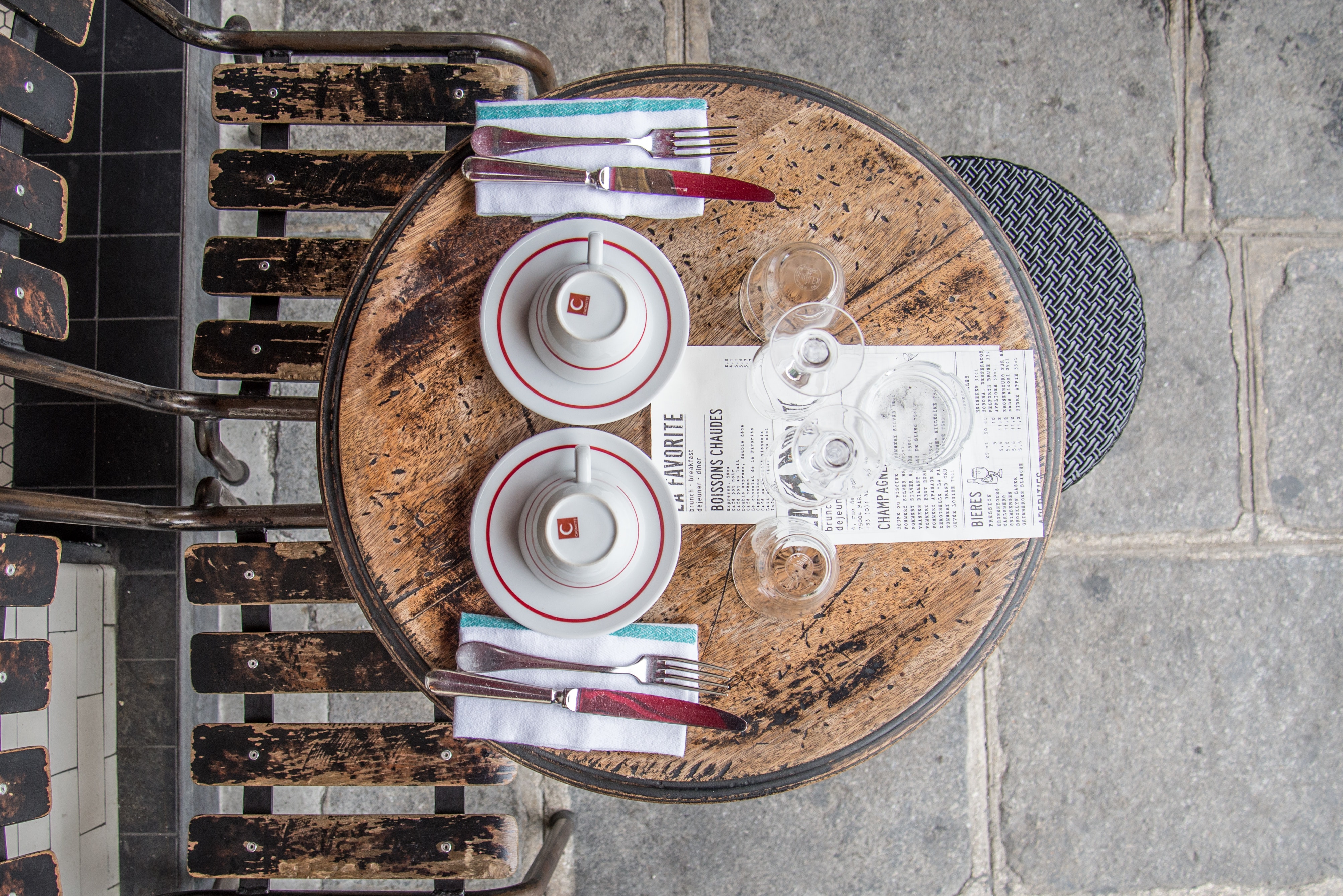 Best of luck with your move!

Top 4 Culture Shocks in moving to...

How to Enjoy a Glamorous Vacation in...

Great Spots To Visit In Ireland (That...

5 essential Apps you will need in...