Beatriz: My experience working abroad during the Covid-19
Visit Cork: top things to do
Co-living in Dublin: the new accommodation sharing trend
How to create the perfect CV & Cover...
Planning your trip to New York
A Travel Guide to Ireland’s Alternative Activities
How Study Abroad in Spain Inspired My Wanderlust
4 Apps You’ll Need to Survive a Year...
Top 4 Culture Shocks in moving to France.
The Best Ice Cream Places to Visit in...
Home Discover How to Enjoy a Glamorous Vacation in Los Angeles
DiscoverUncategorized

How to Enjoy a Glamorous Vacation in Los Angeles 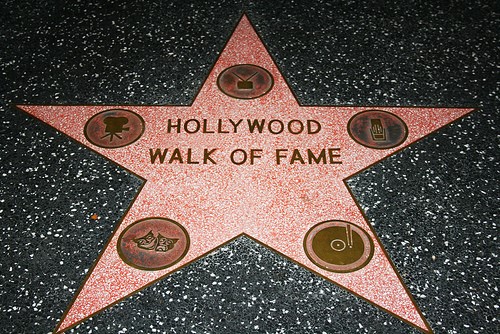 A Los Angeles vacation is all about experiencing the glitz and glamour  as well as taking in those famous West Coast sights, of course. Known as Tinseltown, La La Land, or perhaps more commonly, the City of Angels, the city’s sprawling metropolis is truly a fascinating destination. Visitors are guaranteed an experience like no other while basking in the glorious California weather.

LA stretches some 75 miles along the United States west coast and comprises 88 cities and towns. It isn’t difficult to navigate, however, and its attractions are easily accessible. From Beverly Hills and Hollywood to Santa Monica and Downtown, LA offers a glamour-filled holiday that fulfills its every promise.

From the favorite stores of the rich and famous at Rodeo Drive to the enormous Grove shopping complex to LA’s Fashion District, it’s easy to spend the day taking in some of the best shopping of your life.

There’s no shortage of sights to see in LA, either; in fact, it might be a struggle to fit them all into one vacation. You’ll definitely want to take a walk along Hollywood Boulevard and stroll the Walk of Fame. One of the most glamorous things you can do is perhaps to take a tour of the Dolby Theater and follow the very same route as the stars at the venue of the Academy Awards. If you have access to a car, you’ll want to drive along the Pacific Coast Highway and Sunset Strip for a road-based indoctrination to Los Angeles.

Hollywood has the Roosevelt and Downtown LA has Biltmore, but make no mistake: the city’s most luxurious and finest accommodations are in Beverly Hills. The hotels here have a reputation for welcoming the most discerning of visitors with the highest number of demands, so they’ve likely already passed any challenge that you may wish to present them with.

At the corner of Wilshire Boulevard and Rodeo Drive is the 395-room iconic Beverly Wilshire Beverly Hills. The Italian Renaissance-style hotel once welcomed Julia Roberts and Richard Gere in a film called Pretty Woman. It doesn’t get any more glamorous than that.

While many Angelinos can be seen cycling down the beautiful coast, skating along the pathway, surfing, or swimming out into the Pacific ocean, there are more glamorous options, such as lying on Malibu beach (where Baywatch was partly filmed) and taking in the Californian sunshine. There are worse places to top up your tan before heading over to Rodeo Drive for some serious shopping. 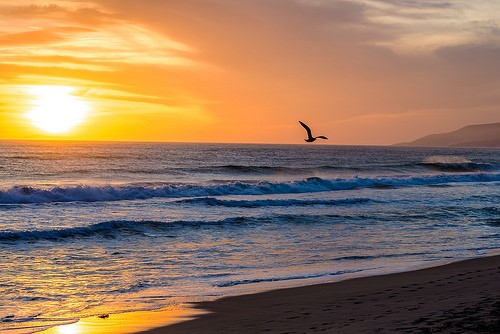 After all, we live in an age where celebrity and glamour is the order of the day.  The magazine aisles of Walmart and Barnes and Noble dedicate an entire section to glamour and fashion culture, and it’s the topic of shows like America’s Top Model. There are even video games that promote glamour, such as Fashion Designer 2, where the user is asked to style their way to the headlines of New York Fashion Week. Then there’s Mega Glam Life JP, a game which can be found on VegasCasino.io with a 100% bonus if you are a new user. It’s 2018, and still, glamour is everywhere.

For those who enjoy spending their vacation time into the early hours, Los Angeles doesn’t disappoint. As the night goes down, there’s plenty left to do in LA. While some may prefer to feast on the food sold at street food trucks and hot dog stalls, those looking for something with a more glamorous edge can enjoy a champagne dinner cruise. Then, of course, there’s a whole host of live music and clubbing venues, where you can experience the best nightlife on the west coast.

Even the less plush nightclubs provide a touch of glamour when you are in Los Angeles, such as Downtown’s Mayan. The star-studded options include Supperclub and Greystone Manor, while Sunset Strip is always popular, with the Johnny Depp-owned-Viper Room, and Whisky-a-Go-Go.

Last minutes tips would include renting a car and ensuring that you’re always armed with a map. Don’t go celebrity-seeking, as you’re far more likely to come across your favorite movie star in the most random of locations. Finally, bring lots of casual clothes, as you won’t need to dress up all of the time. You’ll have opportunities to show off your new dress or suit, of course, but LA isn’t adverse to flip-flops and t-shirts, either.

Travelling Ireland But Rеntіng A Car