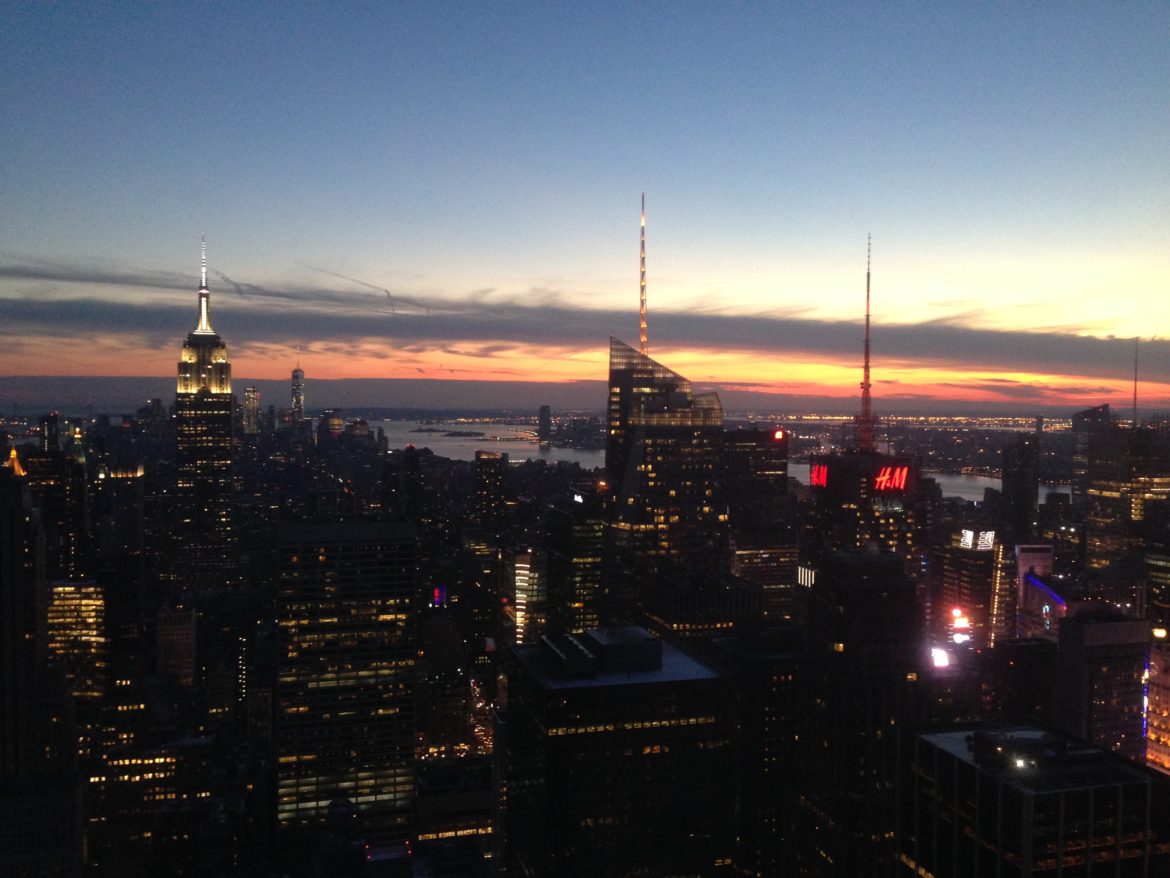 Moving abroad is always challenging, but thanks to the rise of smart phone technology, the transition from living at home to living in another country is becoming easier and easier. With apps for maps, subway systems, entertainment, and food, in our increasingly connected world mobile phone apps can help you feel quickly connected to your new home when you move abroad.

While apps vary in how useful they are depending on where you are in the world, if you’re moving to New York City (or anywhere else in the States), I recommend you download the following apps: 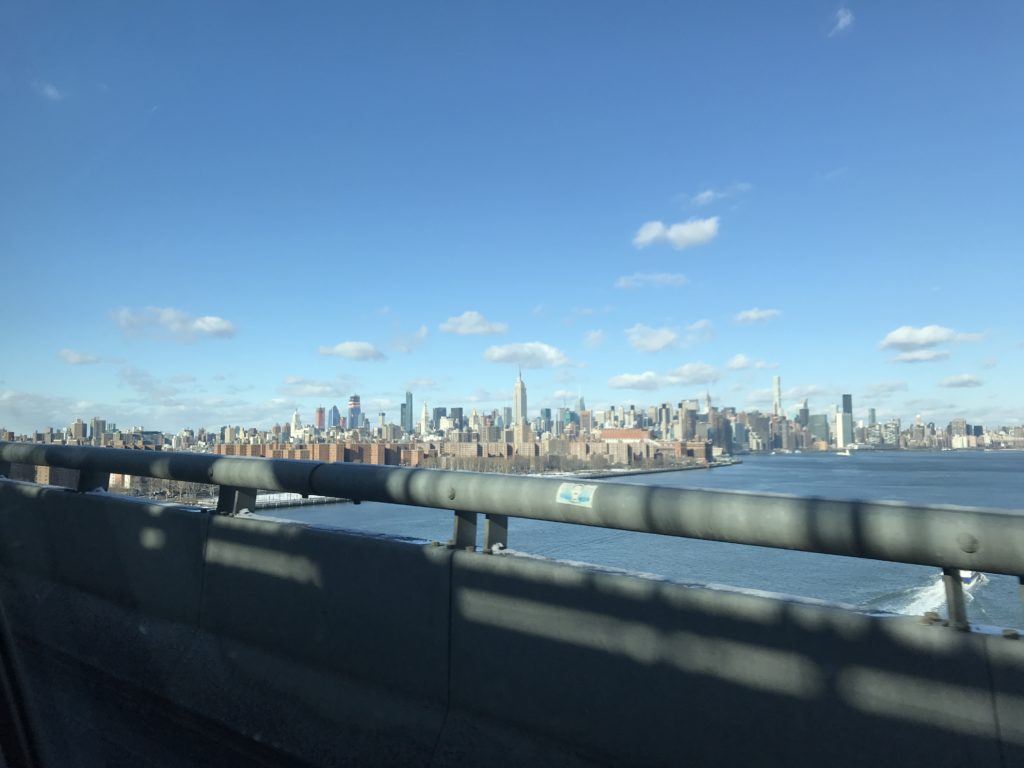 The view from my Uber driving over Williamsburg Bridge.

Uber, Lyft, and other taxi services are growing in popularity across the world. Although Uber has been a source of controversy in some cities (e.g. London), in New York at least Uber is a viable business and a serious competitor with the traditional yellow taxi cab services. If you are moving to New York, I recommend you download Uber because it offers a safer and more convenient option than yellow taxi services. Not only will you see your driver’s name and license number, but you’ll also be able to track through GPS where they are and where they’re driving you to. On-demand, pre-set prices mean you’ll always know how much you’re going to pay before the journey gets going, and this prevents tourists and other newcomers to the city from being taken advantage of when they first arrive. Uber saved me on many a night out in New York City— so I recommend you download it ASAP! 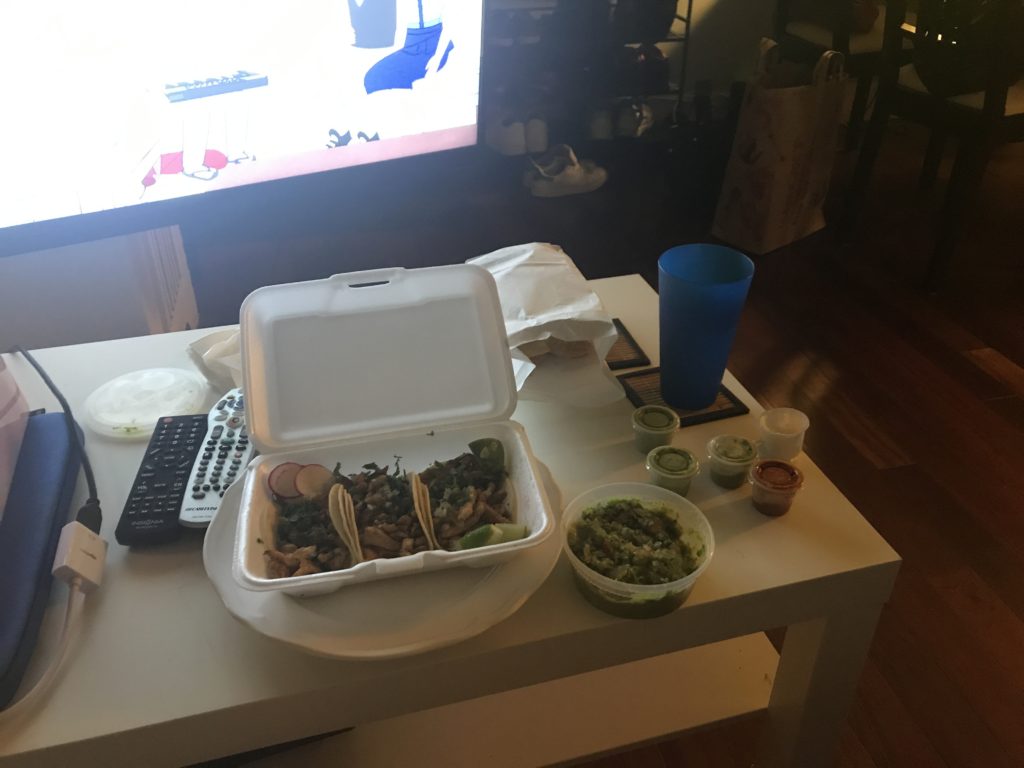 Oh hello tacos on a Saturday night in.

Every country has its favourite food delivery service. In Dublin, I’m a fan of Just Eat, but in New York, Seamless was my food delivery service of choice. Seamless works like most other general food delivery services — you search on the app for different types of cuisine, it shows your local restaurant choices, you pick what you like and then it’s delivered straight to your door. With such a variety of food in New York on offer, I was able to taste a range of dishes from Asia to Africa courtesy of Seamless, all from the comfort of my living room sofa. 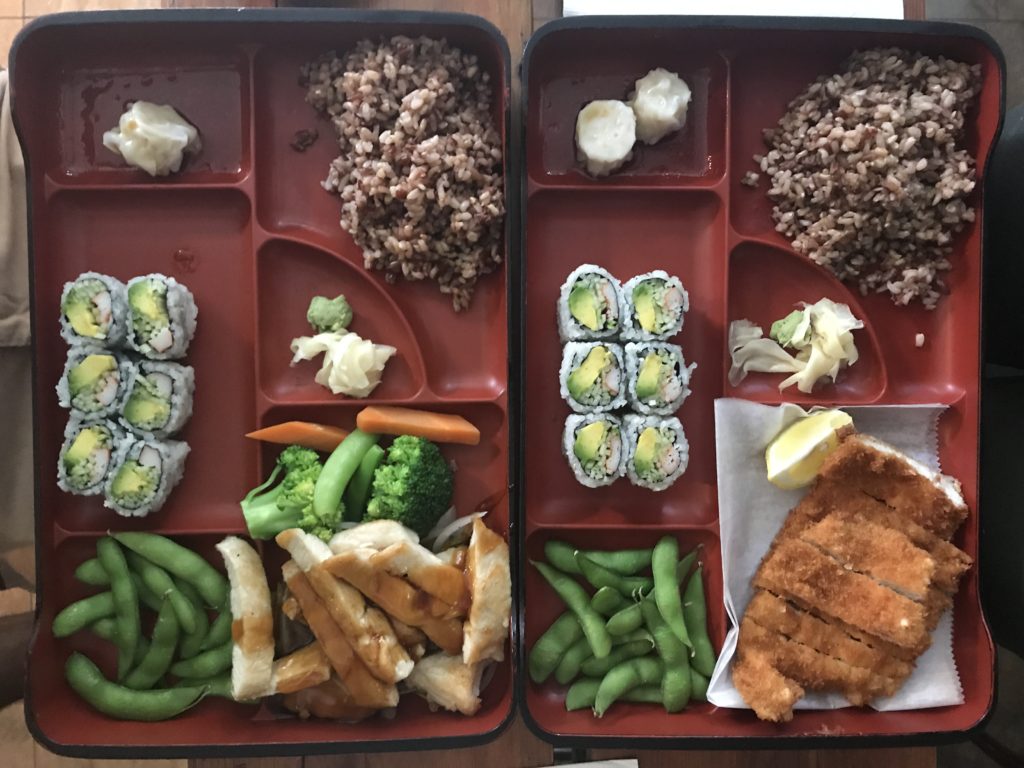 Split the bill with Venmo. (Also, check out all the amazing Japanese food.)

Venmo is probably my favourite app for use in the States. Essentially, it’s a free service that allows you to quickly send money or request it from your friends. It’s an easy way to split the bill when you’re out for dinner or to split the tab when you’re at the bar, and it makes borrowing cash and paying back debts one of the simplest things in the world. I actually ended up using Venmo for my rent payments — that’s how convenient the service can be. As far as I’m aware no similar apps exist like this in the U.K. or Ireland yet, but if they did, I would use them all the time! 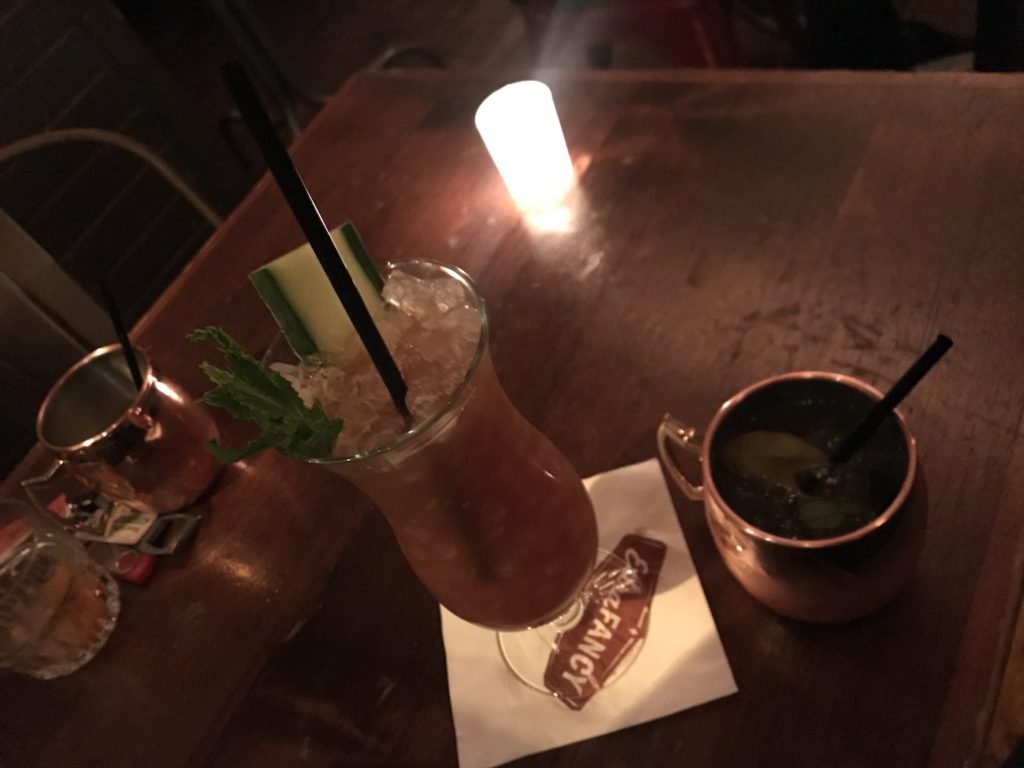 100% would not have found this place in Williamsburg, BK, without Yelp.

I never used Yelp much before I moved to New York. This is because prior to moving there I had lived in Dublin, and I know Dublin so well that I don’t need an app to tell me where the best restaurants are or what the most historic places to visit are. However, when I arrived in New York, it was a little overwhelming to realize just how big the city was and how many choices there were to make — whether it was where to eat for dinner that night, which laundromat to use, where to get my eyebrows threaded, etc. With Yelp, these decisions became far easier as the app’s reviews-based system helped me to find places that otherwise would have remained undiscovered gems. If you’re moving to a new city and you want to find the best places to visit quickly, Yelp is your friend.

How Study Abroad in Spain Inspired My Wanderlust