Beatriz: My experience working abroad during the Covid-19
Visit Cork: top things to do
Co-living in Dublin: the new accommodation sharing trend
How to create the perfect CV & Cover...
Planning your trip to New York
A Travel Guide to Ireland’s Alternative Activities
How Study Abroad in Spain Inspired My Wanderlust
4 Apps You’ll Need to Survive a Year...
Top 4 Culture Shocks in moving to France.
The Best Ice Cream Places to Visit in...
Home Live Abroad Working in New York City. Know Before You Go!
Live AbroadThe practical stuffTipsWork

Working in New York City. Know Before You Go! 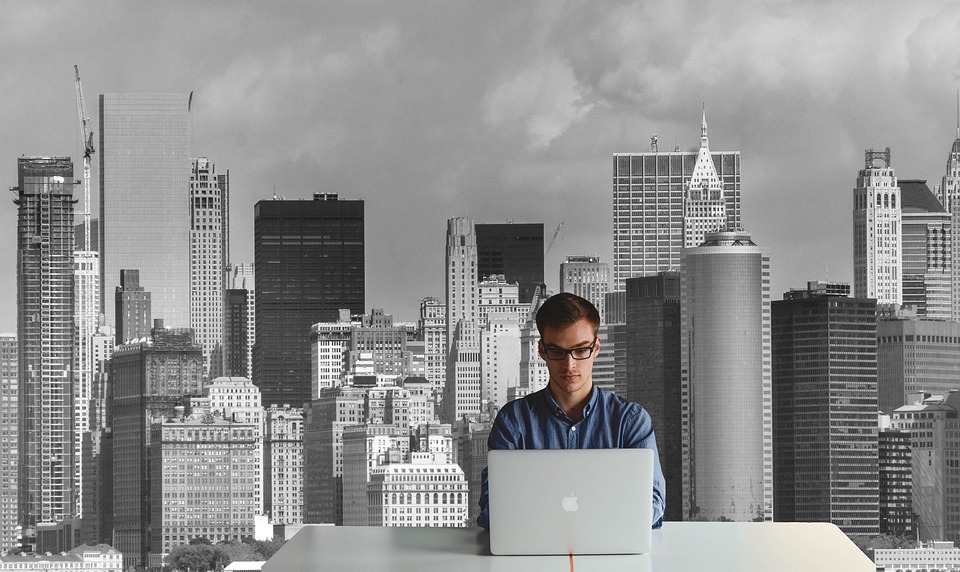 By failing to prepare, you are preparing to fail. This famous quote by Benjamin Franklin pops up countless times in life, mainly because it’s relevant to almost everything we do.

After finishing my summer job in 2016, I had a number of weeks to get everything ready for moving to New York. Initially, this involved paperwork and embassy appointments. When the bureaucracy was done, my sole focus was me. Accommodation research, packing, saying goodbye to pals, it was all there. However, the premise of moving to New York was the opportunity to work professionally in one of the world’s great cities.

This was not lost on me. Early on I realized how key preparation would be when it came to working life here. Boy, I’m glad I realized it early! So ahead of working in New York City or any city really, here are some key things I think you should know before you go.

This is something you can do long before having to research New York. Sometimes coming up to the summer of 2016, I pretty much knew I was going to move here. It wasn’t set in stone, but I had a feeling.

I decided to listen to that feeling and try to save whatever money I could during the summer because, even if you have an infectious personality and sparkling resume, you just don’t know how long it will take to get work here.

It takes some people two weeks, it takes other people two months. It’s incredibly unpredictable because it depends on factors like the time of year, where you go, and what you want to do. Therefore, it’s always going to be worth staying on the safe side of things.

Once the saving wheels are set in motion, you can begin to hone in on things.

I can’t even begin to stress the importance of this. If you don’t know a few ‘ideal companies’ or your areas of interest, then people won’t listen to you over here. It’s a valuable lesson I learned during my early weeks in New York.

At events, I would be asked what I’d like to do and I’d respond with broad industry names. Nope. That isn’t gonna work. Mindlessly applying to countless companies on LinkedIn and other sites doesn’t really get the job done either.

How you do get the job done is by researching industries you’d like to work in. 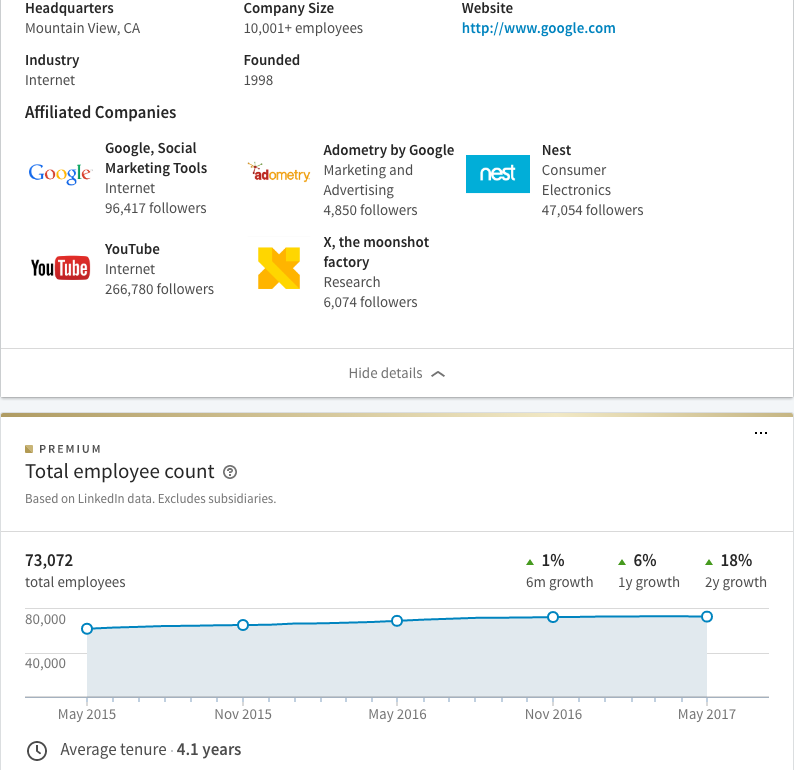 Many people have their usual bucket list of companies like Facebook, Google, Microsoft, all the big guns. However, one’s ideals come down to things like personality, general interests, and also what you studied in college. For example, if your dream is to be a milkman, then Apple isn’t the company you should be applying to!

We’re lucky to be blessed with so much information at our fingertips. It’s never been so easy to research companies and industries, and one website, in particular, is brilliant.

LinkedIn. If the stars could align ahead of moving to New York, then they would spell in bold, bright letters: L I N K E D I N.

There is a knack to networking through LinkedIn. But it’s a knack that you pick up quickly. Before moving to New York, deep dive into LinkedIn. Reach out to former colleagues, lecturers, family friends. Even that ex-girlfriend who has cousins in New York. They all count!

Through ‘My Network’, you can see if a user has studied at the same college as you. It’s great to be able to establish common ground, especially if you’re reaching out to someone via private message without actually knowing them.

The beauty of LinkedIn is that you can also see if you have mutual connections with people. For example, if Bob’s aunt Mary has a friend in New York that is connected to a Wall Street tycoon. Boom! You can trace exactly how that connection exists.

It’s an incredible tool for doing research and I’d wholeheartedly encourage everyone to use it plenty before making the move.

Are there things I’d go back and prepare better for? Absolutely yes. But the preparation that I did do for working life here has helped immeasurably over the past few months.

Is there such a thing as being too prepared? The perfectionist in me says nope, no way.

Traveling is the Best Education…But Studying Helps! Practical Tips From An American student moving to Ireland

My Dear Au Pairs, Do You Know How To Meet The Education Requirements In The US? My Weekend Class at Long Island University