How Study Abroad in Spain Inspired My Wanderlust 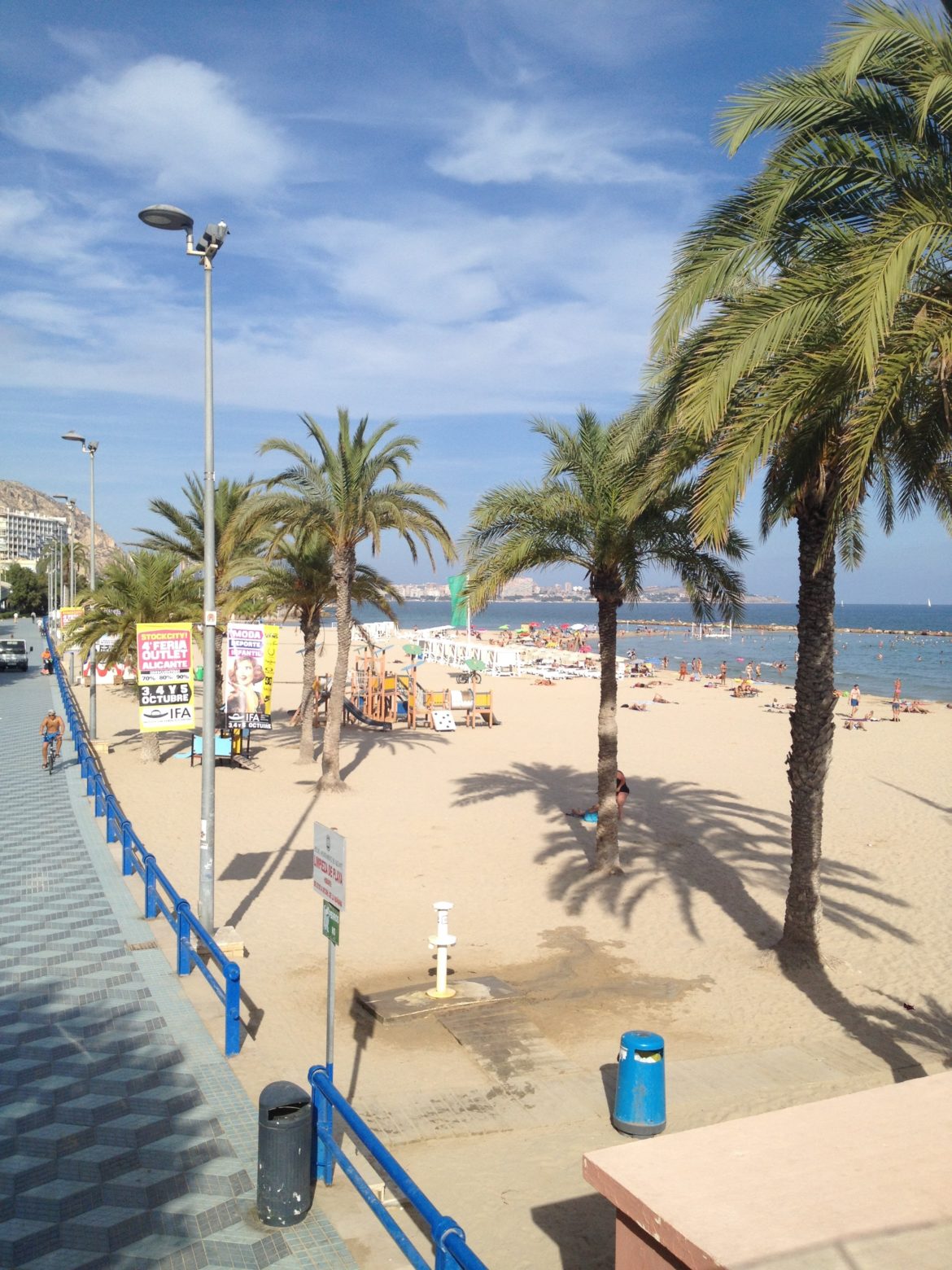 My first proper venture abroad, a post-exams one week holiday in Mallorca with the gang.

Same destination in 2013, except for ten days this time. The idea of spending time abroad was becoming more appealing, although these two holidays involved zero culture and lots of partying. However, 2014 is when things became particularly interesting.

I studied Commerce with Hispanic Studies in University College Cork. Part of what attracted me to this course was third year, which would see us study abroad in Spain or Mexico for a year.

And in December 2013 I got my answer: Alicante.

As you can see above, Alicante is an idyllic coastal city. It was the perfect place to study abroad. In fact, it’s a place I’ve covered in great detail (much to the annoyance of certain pals!).

Alicante brought great friends, memorable nights out and perfect weather. However, one thing I hadn’t considered was further travel. This is what I’m going to talk about today: my wanderlust. 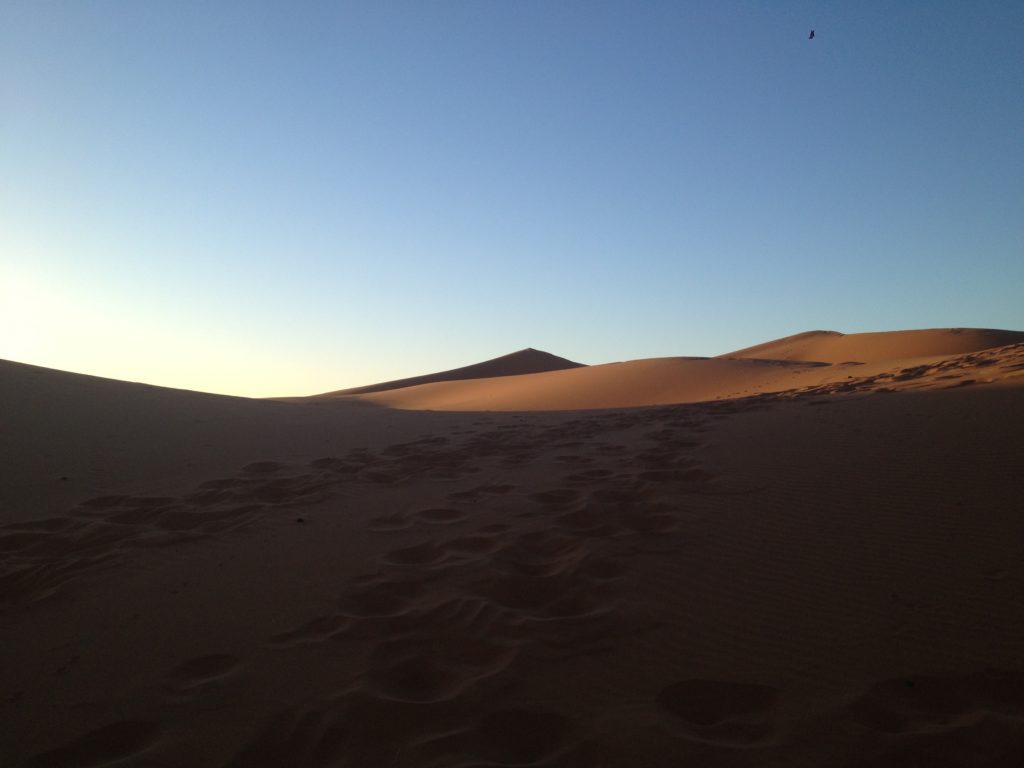 Living abroad long-term for the first time was inspirational. Growing up in Ireland, especially in the countryside, certain places seem so far away. You get used to your own area and only once you step outside it or go to college do things change.

I saw the change in two of my brothers when they visited Boston, Hawaii and New York in the summer of 2008. Upon return they weren’t too different, but I sensed an increased open mindedness. The way they talked joyously about their trip piqued my interest in travel.

This interest reached fever pitch when I studied in Alicante. Suddenly, travel opportunities seemed abundant. No destination was too far away! It’s why a few of us went to Morocco for a week, immersing ourselves in an entirely different culture and way of life. It’s also why I visited numerous Spanish cities throughout the year.

When I came back to Ireland for the 2014 Christmas holidays, I was different. The experiences abroad I had had thus far somehow lessened my interest in Ireland. After all, this island is small and the world is vast.

A gang of us discussed heading stateside for the summer of 2015. A matter of weeks later, it was official.

Honestly, after having some of the most incredible experiences of my life, I was hungry for more in summer. Therefore, Cape Cod would become home for a while, and what a home it was. My first American experience was amazing, and is something I’ll be returning to shortly.

However, after a year of study abroad and a summer stateside, it was time to get down to the business of final year of college.

The motivation could not have been greater. Further opportunities to travel were just over the horizon: all I had to do was ace my exams. Up to that point, I had never worked harder or consumed more coffee. But it was all worth it.

Exams and college in general came and went, navigated successfully thank goodness. And with the end of that chapter came ideas for my next chapter. But first, I would become a homebird for a while, living at home for six months and working in a local bank for the summer.

I needed to work and gain some experience so I was happy to put travel on the backburner for the most part. I did go to London for a weekend with two Mullingar pals. It was just a brief trip but it did remind me how thrilling travel could be. 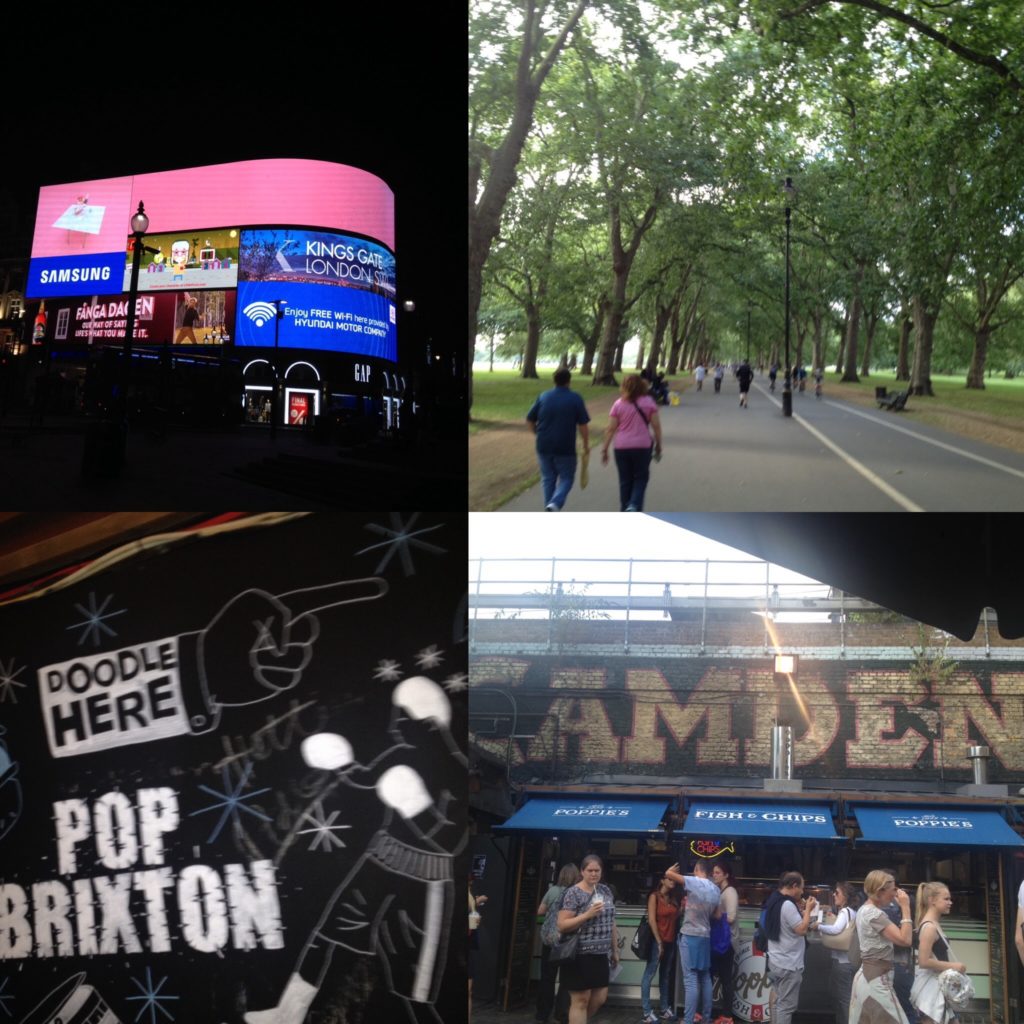 All along, basically since Cape Cod, I couldn’t get America out of my head. It’s a dream destination for many, and for me, it just felt right. I felt comfortable there, and was able to imagine life there for sure.

Therefore, America was my next port of call. Where would I be landing? New York City. 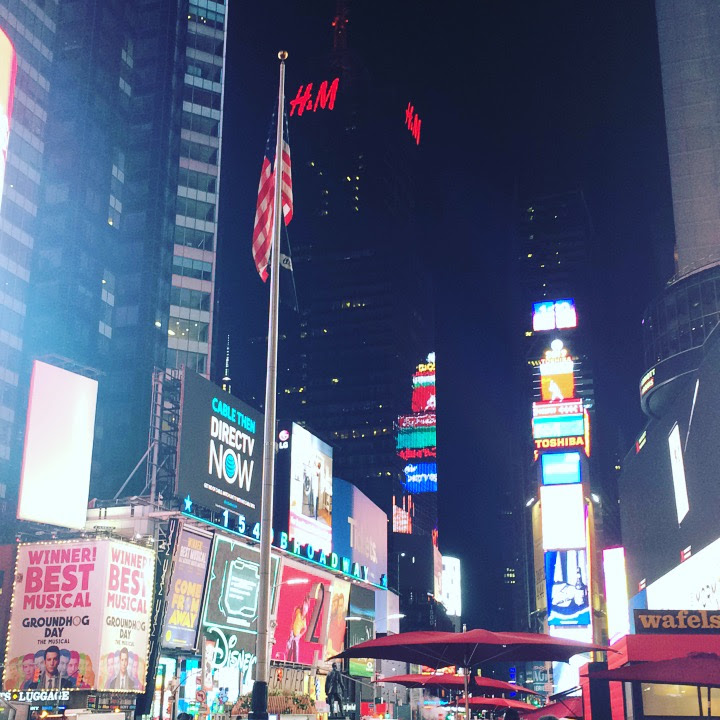 My arrival in New York seems so recent when in fact it’s over a year ago. That city plays games with your sense of time, but they do say that time flies when you’re having fun. 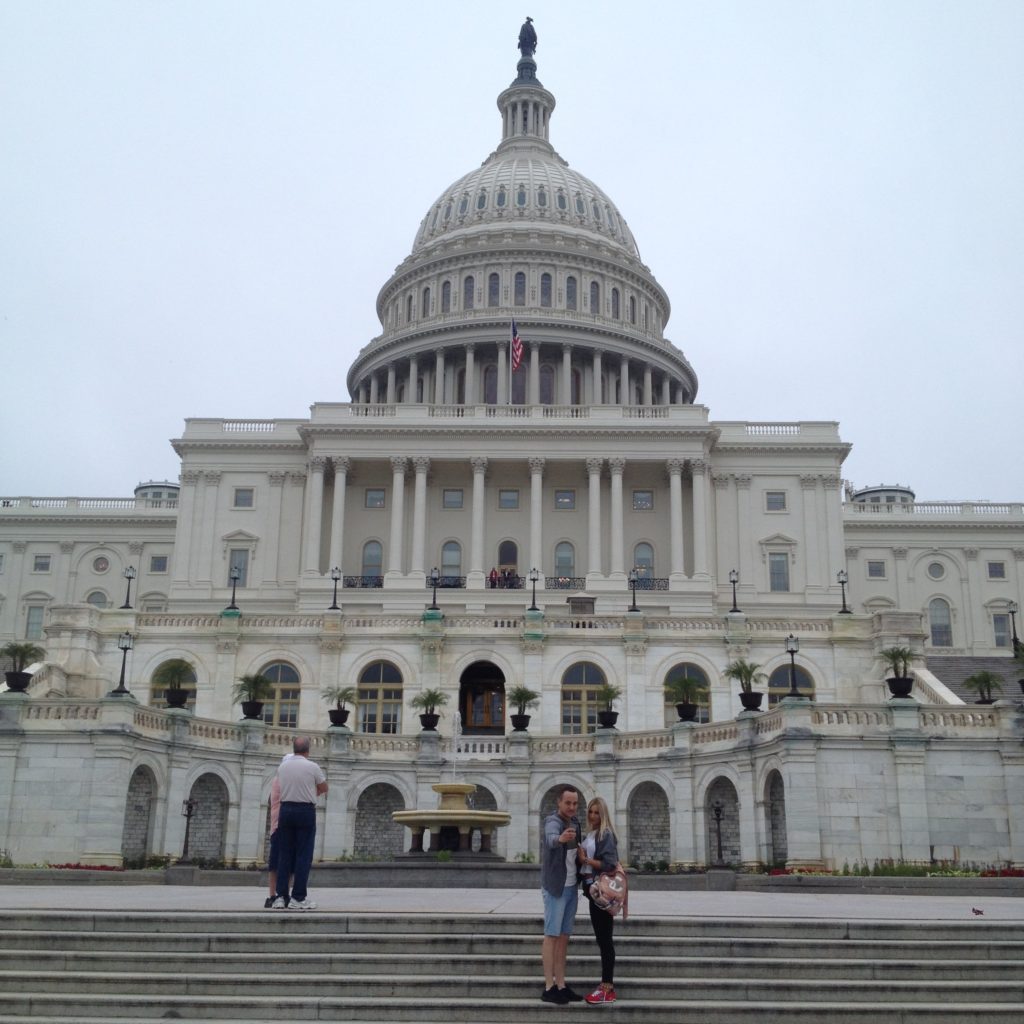 I think you could call my stay in America peak wanderlust. The country is just so massive. I felt obligated to see other cities, and indeed I did. Washington D.C., Chicago, Boston a few times, all navigated successfully. 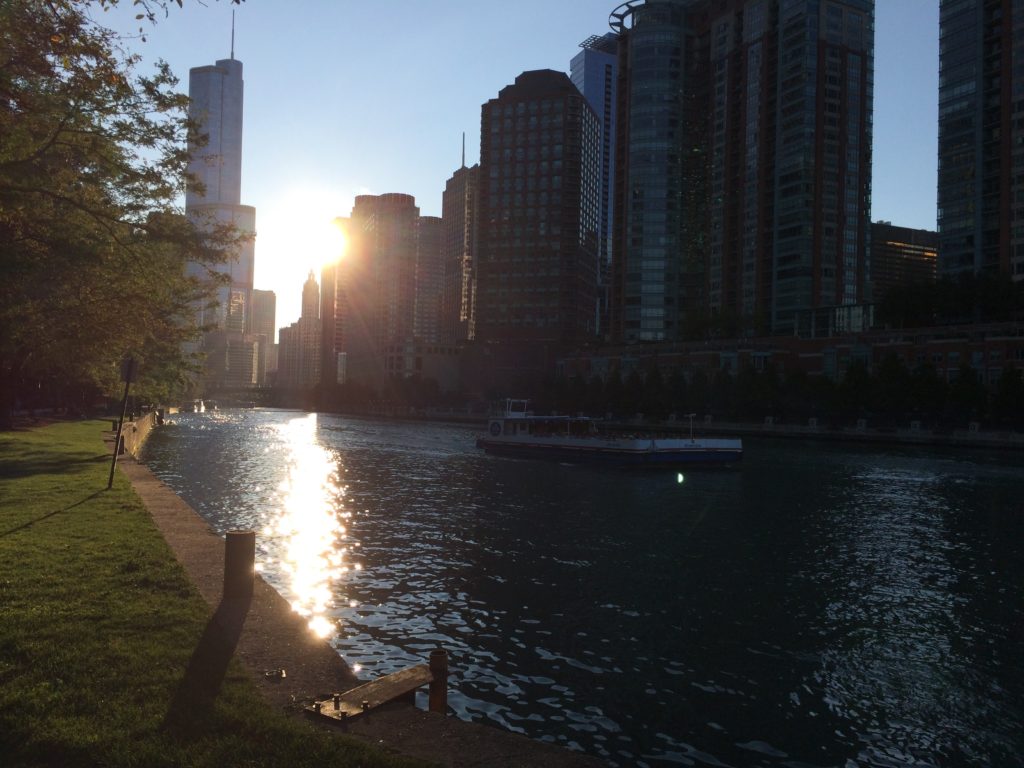 But when I was coming to the end of my time in America, I had a few regrets. Now, I try to live without them because overthinking things causes frustrations and problems. However, I know I could have seen more of the country.

New Orleans, California, Texas, Colorado, they’re all yet to be seen. What lesson do I take away from this regret? Not to get settled in my comfort zone.

When you get used to New York, it becomes difficult to leave. It’s why I went months at a time without leaving the city. But if I really want to fulfil my wanderlust potential, I can’t afford to get too comfortable.

So far, I think I’m doing an alright job, evidenced by this map of my tagged locations on Facebook. I’ve been all over the shop since the summer of 2014. 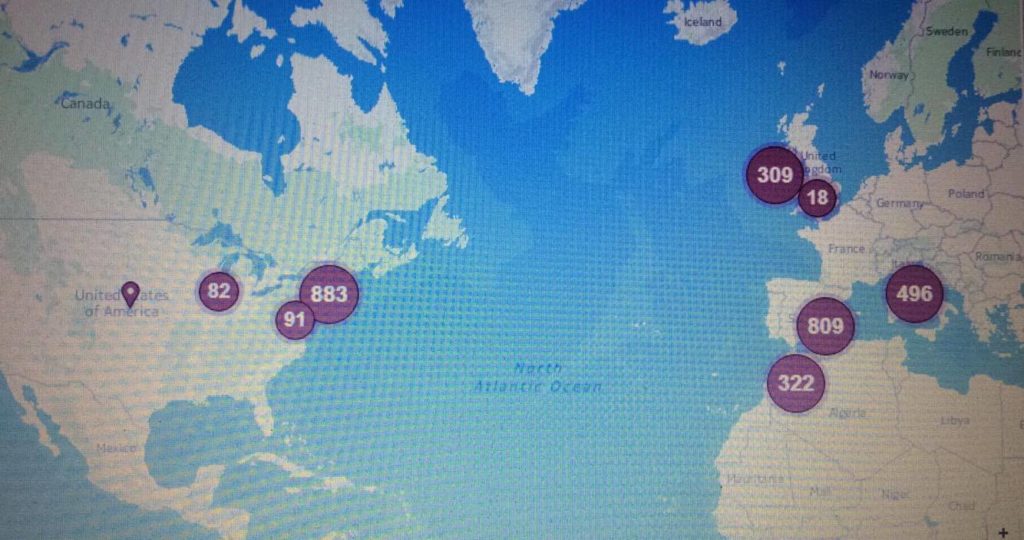 I’d like to finish up on an inquisitive note.

It’s a question I’ve often asked myself over the last few years. Why do I travel? Is it because I’m eager to seek out that oft-discussed nomadic lifestyle? Or do I travel just to tick cities, countries and continents off my list?

It’s more than that, more than something to brag about or shove in people’s faces. I’ll be the first to admit that circumstances have dictated my ability to travel. My choice of college course, having equally adventurous friends, a number of things have led me to where I’ve been and where I am.

You become a much more well-rounded person after seeing numerous parts of the world. The ability to mingle with folks and assimilate to a new city or way of living doesn’t come easily. In fact, it’s quite challenging at first. But like any hobby, it becomes better the more you do it. 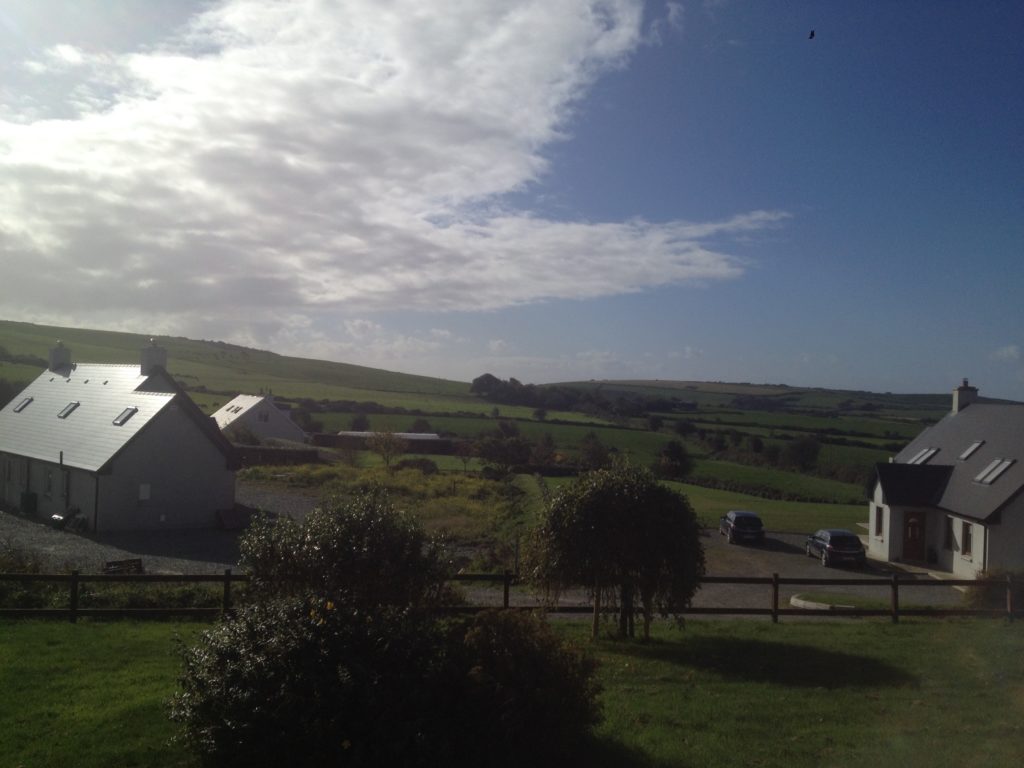 Living abroad hasn’t made me anti-living in Ireland, far from it in fact. Your appreciation for this amazing country only heightens when you’re away so much.

In a sense, I’m leaning in to both sides. Travel definitely changes your perspective and opens your eyes up to the vast and wonderful world we have. But there’s no place like home, and that’s why coming back is so sweet every single time.

We’ll see where my next venture leads.