Beatriz: My experience working abroad during the Covid-19
Visit Cork: top things to do
Co-living in Dublin: the new accommodation sharing trend
How to create the perfect CV & Cover...
Planning your trip to New York
A Travel Guide to Ireland’s Alternative Activities
How Study Abroad in Spain Inspired My Wanderlust
4 Apps You’ll Need to Survive a Year...
Top 4 Culture Shocks in moving to France.
The Best Ice Cream Places to Visit in...
Home Au Pair Differences between the Irish and American culture
Au PairWork

Differences between the Irish and American culture 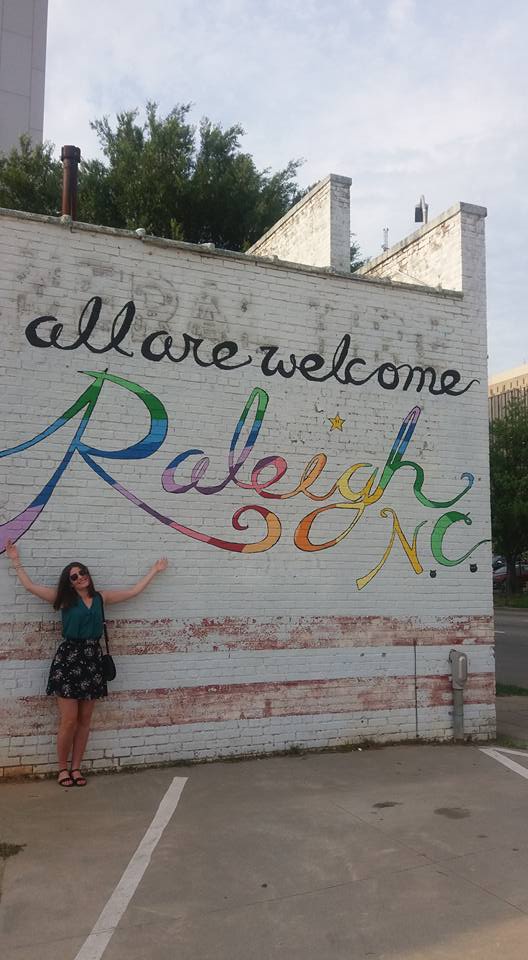 Like alot of people my age, we identify with the 2006 Razorlight song   ‘All my life, watching America’ . It is true – all my life I have been watching American TV shows, films, listening to American music and reading American magazines. So when making my move overseas, I thought, ‘What are the differences between Ireland and America?‘

Food portions
The food portions are so big. Just check out my picture below – these are starters Irish Nachos – Starters. Be prepared to ask for a box when you go out for dinner to take home leftovers for lunch and possibly dinner for the next day. In Ireland once we finish our meal, we allow the waiter to take our plates and dispose of any left over food. 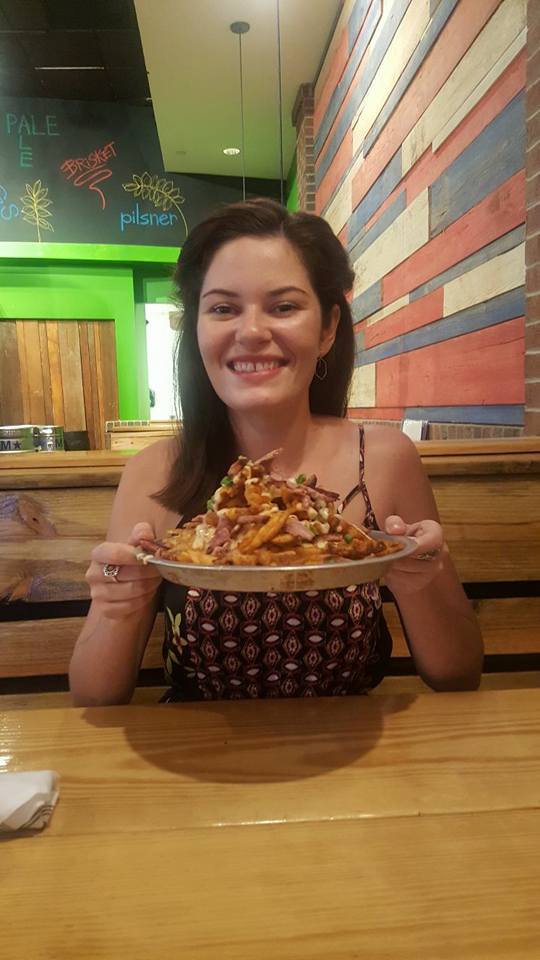 Having some Irish Nachos

Casual laid back style
As an influence from the American culture, my style has now become more laid back. And I’m not complaining. Gone are the nights out dancing with blistered , swollen feet from 5 inch heels. And guess what? In America it is completely normal and okay to wear your gym gear outside of the gym. Something I wouldn’t have often done in Ireland.

Meeting strangers and then becoming coffee buddies
This is one of my favourite things to do: meeting new people. I have noticed that people are a lot more forward in America. Quite often I would be at the gym or having a coffee, engaging in a conversation with a complete stranger, but feel like I know them. I recently met a woman at the airport on my way to Orlando. We exchanged numbers, and now we meet up at least once a month for coffee and to catch up.

Both Ireland and America speak English – but its different
Both countries speak English, and it wasn’t until I came to America that I realized there are a few types of ‘English’. And with my accent, alot of my words get confused and misheard. For example when I said that Lady Gaga was really ‘fit’ after her Superbowl performance, my HF misheard fit for fat !  On a different occasion, my friend who is Mexican and speaks great English told me ‘Becca when you talk, I sometimes think I’m trying to understand a different language’ LOL – so be prepared for having to change up some of your words and phrases.

Be generous and tip for services
In Ireland we tip through choice and in America it is mandatory and expected to give a tip. It is frowned upon to leave a restaurant and not tip for the service.

We tell time differently. In America they say ‘2.15’ in Ireland we say ‘quarter past 2’

The number of people using their phones whilst driving is very common. In Ireland it is completely against the law to use your phone whilst driving, but in America as I’m driving around, I notice many people talking on their phones and texting.

In Ireland, I thought 20 degrees was a scorching day. After spending a Summer in North Carolina, 20 degrees now seems cold.

These are fun differences and you will adjust to your new surroundings in no time. Check out how Teresa made adjustments after her move abroad.

Keep up to date with my experiences on Instagram – beccawhi

Hi. Im Rebecca and im from Ireland. I currently live in North Carolina, living and working as an Au Pair. In Ireland I studied childcare and worked in a local primary school. I have always enjoyed working with children and have always had the desire to travel. Therefore I decided to combine the two and felt that becoming an Au Pair will enable me to grow as an individual, whilst building on my experiences of working with children.I am enjoying my experience very much and will be documenting all about my time in the states through the EazyCity Go Abroad blog and Instagram.Rebecca :-)

5.5 Things I Miss about Fall in America