Co-living in Dublin: the new accommodation sharing trend
How to create the perfect CV & Cover...
Planning your trip to New York
A Travel Guide to Ireland’s Alternative Activities
How Study Abroad in Spain Inspired My Wanderlust
4 Apps You’ll Need to Survive a Year...
Top 4 Culture Shocks in moving to France.
The Best Ice Cream Places to Visit in...
Travelling Ireland But Rеntіng A Car
Stories Behind The Photos – Morocco
Home Experiences The ultimate survival guide to New York City
ExperiencesTips 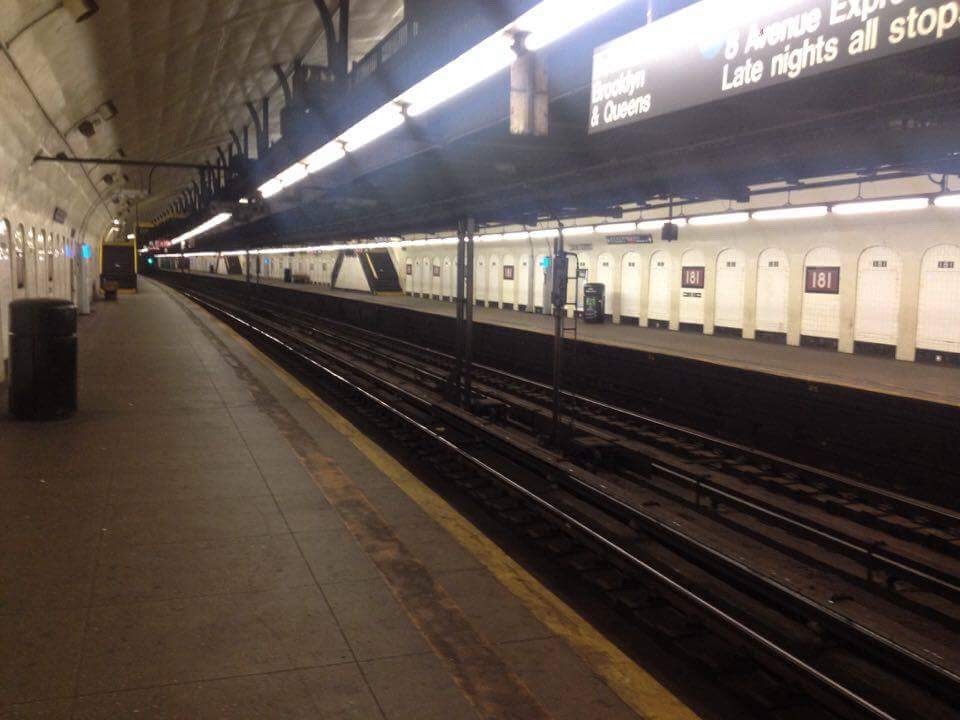 Allow me to state the obvious: New York City is a mad place.

Day in and day out, you see all kinds of everything here. In Ireland, there’d be outrage if you witnessed a Western-style standoff at a prominent train station. Here? Just an average day in the city.

When you arrive here, things can be a little overwhelming at first. Having moved solo, I definitely had a period of simply getting used to the idea of living in such a melting pot.

Now that I’m an “honorary New Yorker”, I’ve definitely learned some valuable lessons. These hacks can save you heartache, money, and, arguably most important for New Yorkers, time.

Luckily I’m here to tell you all about them.

Easily one of my biggest pet peeves about living here.

If you’re a local with money and time to burn, or you’ve got no access to Lyft and Uber, then this won’t apply. For pretty much anyone else? Beware!

New York taxi drivers really annoy me for a few reasons. Obviously they’re eternally bitter about companies like Lyft and Uber stealing their business. However, that in no way justifies the amount of horn beeping that pedestrians like myself endure. 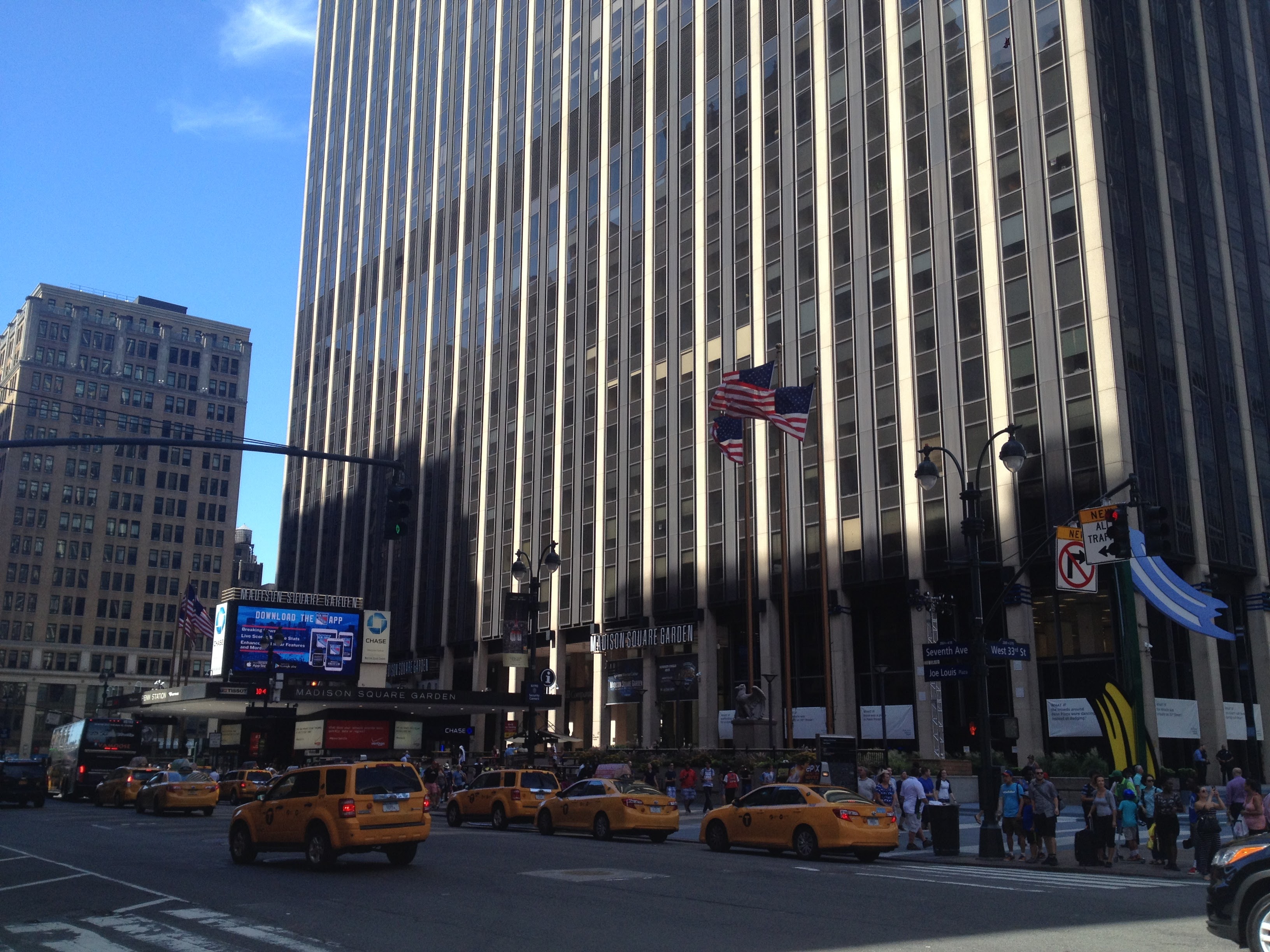 Granted, most drivers in the city are annoyingly prolific horn beepers, but taxi drivers are the main culprits.

I’ve rarely seen a group so enthusiastic about doing something that everyone else detests. Stuck in traffic? I feel zero sympathy because it comes with the territory.

Furthermore, taxi drivers take glee in bringing unsuspecting newbies and tourists (like myself in November 2016) the very long way. And they’ll always charge a premium for it.

My advice? Unless you’re absolutely desperate with no alternative, stay well away from taxi drivers. In Ireland they’re grand. Here? They’d only drive ya insane.

For anyone who isn’t familiar with the main man from Only Fools and Horses, let me explain.

Del Boy is an at-times crafty businessman who does his best to sell crap to people for a decent profit. At-times successful but usually left with egg on his face, he is persistent in his efforts to cut a deal.

My other interpretation of Del Boy began with my time in Spain. Local aspiring wheeler dealers would try to sell you fake watches and other knock-off items. In an act of sheer desperation, one Del Boy even tried to sell me a handbag in Alicante!

Sometimes they can be effective: in Morocco I got a very realistic Real Madrid jersey for €10, whilst a friend got a cheap watch that lasted for ages. However, Del Boys are usually a bit irksome.

In New York, there are lots of these fine gentlemen about the place. Their most annoying incarnation? Aspiring hip hop superstars trying to force their mixtape CDs upon you for outrageous prices.

My advice? Well you know what they say: ignorance is bliss.

The subway is your frenemy

Ah, the subway. A place of hopes and dreams, of persistent musicians and prolific nappers. The subway brings out the best and worst in everyone.

Subway issues have been well-documented in recent times. Derailments, signal problems, train traffic, the list goes on. However, when functioning properly, it can be a godsend. 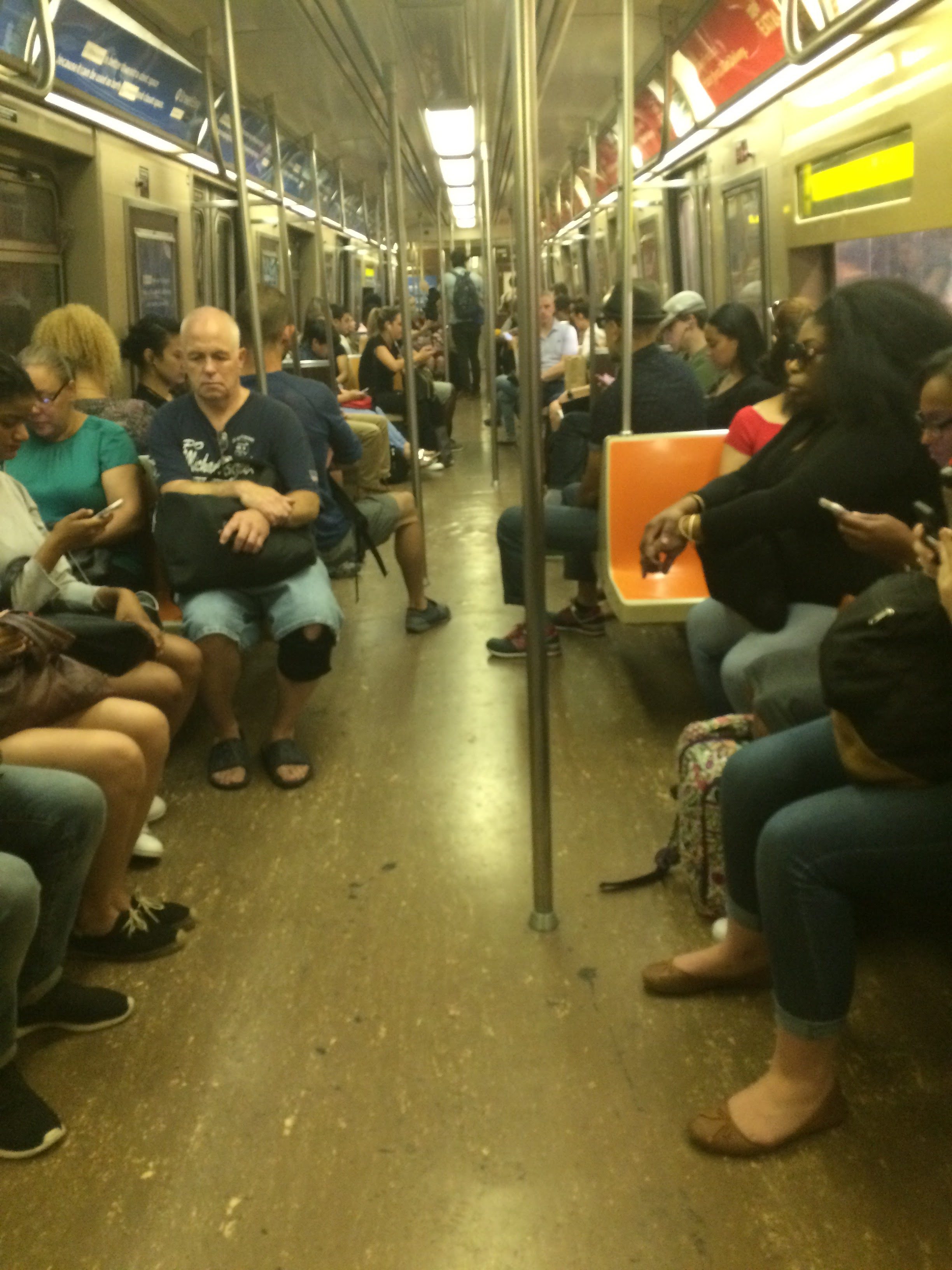 I’m rather lucky that my train, the 7, has been largely perfect since I moved to my current apartment. At $32 for an unlimited weekly ticket and $120 for a monthly, I can get to landmarks like Grand Central and Bryant Park in under 30 minutes.

Other trains are not as fortunate due to construction, repairs, and the issues mentioned above. Hence, the subway is a New Yorker’s frenemy.

Two quick tips: let people exit the train before boarding as it speeds everything up. Also, don’t be the one who takes up the entire escalator in subway stations.

New Yorkers have places to be don’t ya know!

Prepare for all seasons

It wouldn’t be an article written by an Irishman without mentioning the weather now would it?

In New York I would argue that there are only really two seasons, summer and winter. Hear me out on this one.

I arrived in New York in early November 2016. From then until around April, it was pretty damn cold. According to locals, it was actually a good winter but for me, ‘twas freezing. 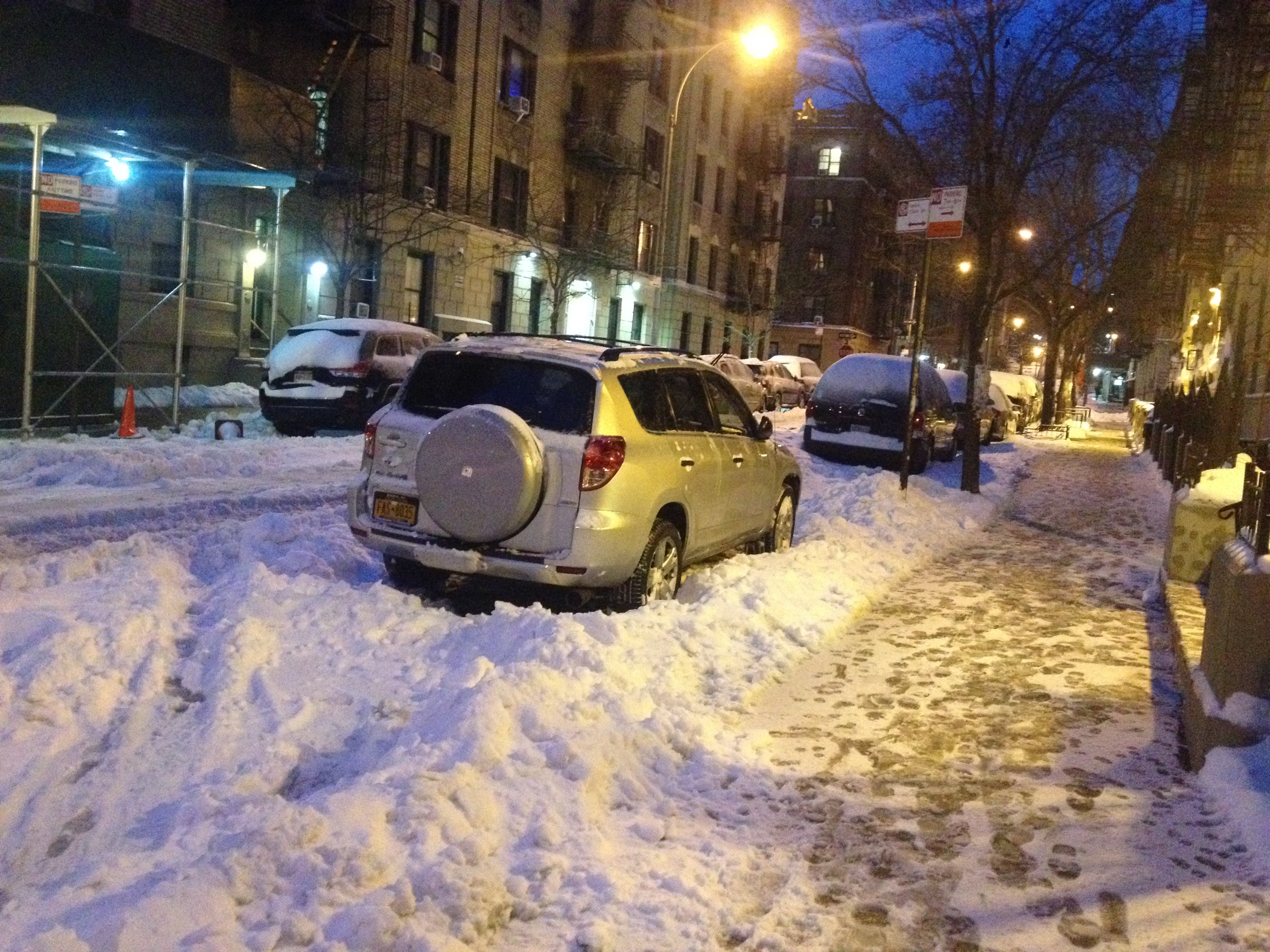 Six months have passed since that upturn in temperatures, and it’s still warm. Hence, my two season argument.

The fluctuations in weather on a day-to-day basis can be unpredictable, much like New York City itself. It accentuates the need to be built for all seasons.

Obviously you need to have a lot of clothes. But not just clothes — the right clothes. Big jackets, snow boots, t-shirts, shorts, you’ll need them all.

Initially clothing investments can be hefty — trust me, I know.

However, it would be unwise not to prepare for all eventualities and all seasons. After all, you can’t predict what New York will bring.

Don’t spend *it* all in one go

Ending things on a financial footing with one more bit of wisdom.

It can be tempting to spend everything when in New York. You’ve got the shopping of SoHo and Fifth Avenue, the shows of Broadway, amazing bars and music venues, and the food of the world.

Everywhere you look, there’s something to do — there’s temptation.

Therefore, discipline is key. If you’ve got a big trip coming up, it’s wise to stay in for a few nights. Likewise, if you’re on holidays in New York City , it’s worth having a few quieter nights in order to enjoy the louder nights that little bit more.

Of course, if you’re earning the big bucks then you’re likely to spend like nobody’s watching. If you can justify a spend, then go to town on it.

But, like all of the finer things in life, I personally think that moderation is key. By spreading out the fun, you can build anticipation and excitement until it reaches fever pitch.

Survival of the fittest

So there you have it — five ways you can adapt to the madness of NYC.

Being here as long as I have, I do think that every day brings a new lesson, a new New York City hack.

Whether you live here or you’re on vacation, New York is a voyage of discovery, throwing in hurdles and speed bumps along the way.

It takes you for a hell of a ride, but the destination is worth it.

Differences between the Irish and American culture

WHY I QUIT MY STUDIES to work as AN AU PAIR IN THE U.S.