Co-living in Dublin: the new accommodation sharing trend
How to create the perfect CV & Cover...
Planning your trip to New York
A Travel Guide to Ireland’s Alternative Activities
How Study Abroad in Spain Inspired My Wanderlust
4 Apps You’ll Need to Survive a Year...
Top 4 Culture Shocks in moving to France.
The Best Ice Cream Places to Visit in...
Travelling Ireland But Rеntіng A Car
Stories Behind The Photos – Morocco
Home Live Abroad Tips for Tipping: When, Where & How Much You Should Tip in the USA
Live AbroadThe practical stuffTips

Tips for Tipping: When, Where & How Much You Should Tip in the USA 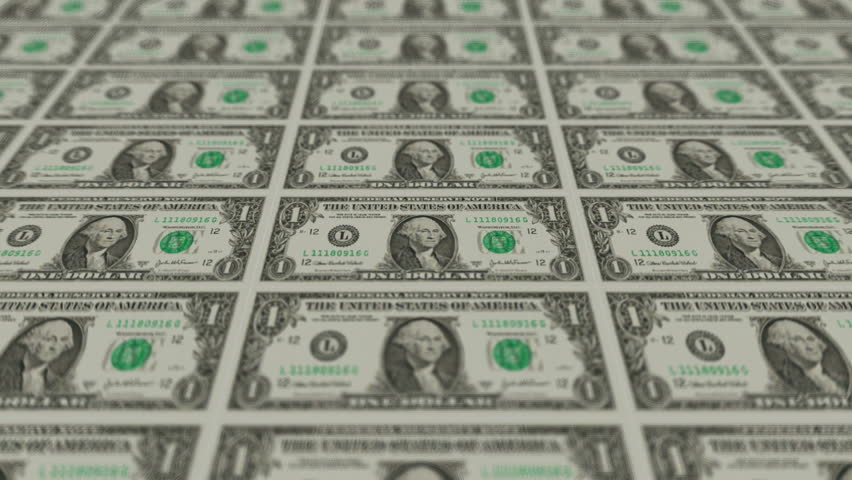 One of the things I found most challenging when I moved to New York City was adjusting to tipping culture in the United States of America. Prior to my arrival here I had never lived in or been to a country where tipping was expected of me, and I had only ever given tips to people on certain occasions, such as when I liked someone or thought they had done a very good job.

However, if you are going to live in the States where tipping is a huge part of their culture, you’re going to need to learn when, where and how much to tip people, as well as the correct way to hand over the tip to the person you are trying to give it to. I made a few mistakes during my first several weeks here, and at times it could be embarrassing not knowing what to do or what was expected of me. As such, to save anyone from future embarrassment, I thought I would share some tips on how to tip in America for anyone moving (or visiting) here soon.

When You Should Always Tip 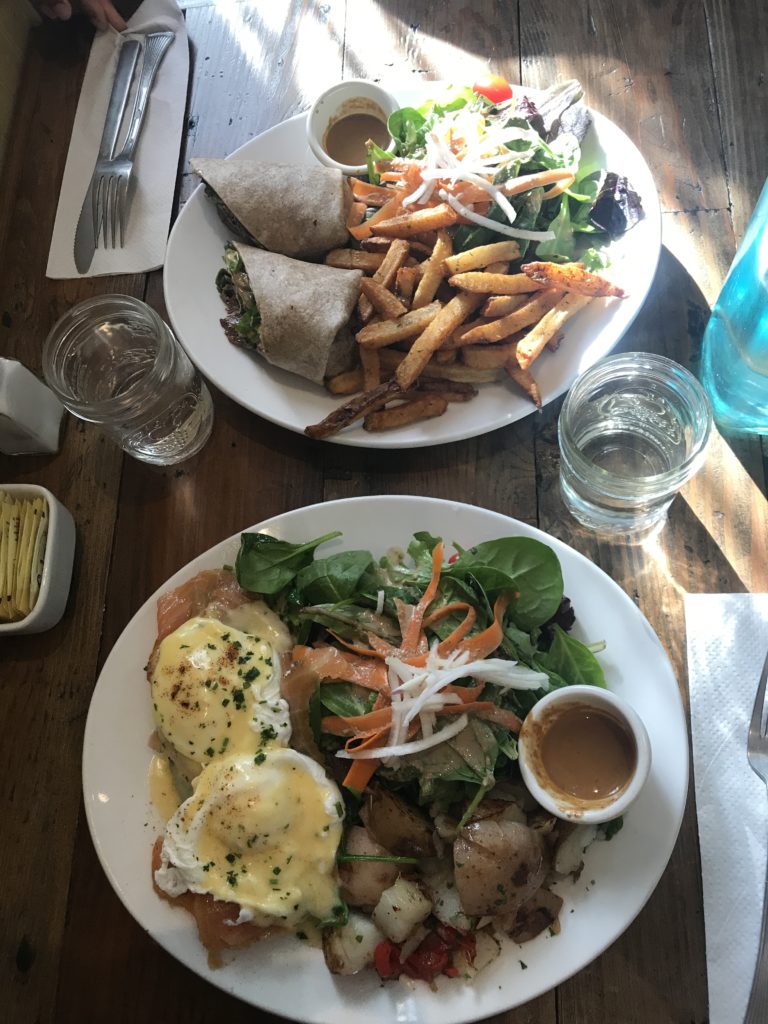 Brunch of champions in Williamsburg, BK. Tip for breakfast, lunch and dinner!

Waiters and waitresses are notoriously paid very little in the States, usually less than minimum wage. As a result, when you are at a restaurant in the States, it is expected for you to tip your server because most of their wages come from the tips they earn. Tips as low as 15% are acceptable, but a good tip is anything from 18%-20%. You should leave tips on the table in cash with your bill when leaving the restaurant, or if paying by card you can add a tip when signing the bill. Always remember—you should never hand the tip directly to your waiter or waitress. Handing cash directly to the server will be seen by them as rude.

If you are buying any kind of alcoholic drink in the States, it is customary to tip $1.00 per drink. Like waiters and waitresses, bar staff make most of their wages from tips, so when you pay for your drink you should either leave a one dollar bill on the bar for the bartender to pick up, or (if paying by card) you should add a tip when signing the bill. Like in a restaurant, you should never ever hand your tip directly to someone serving you at the bar. 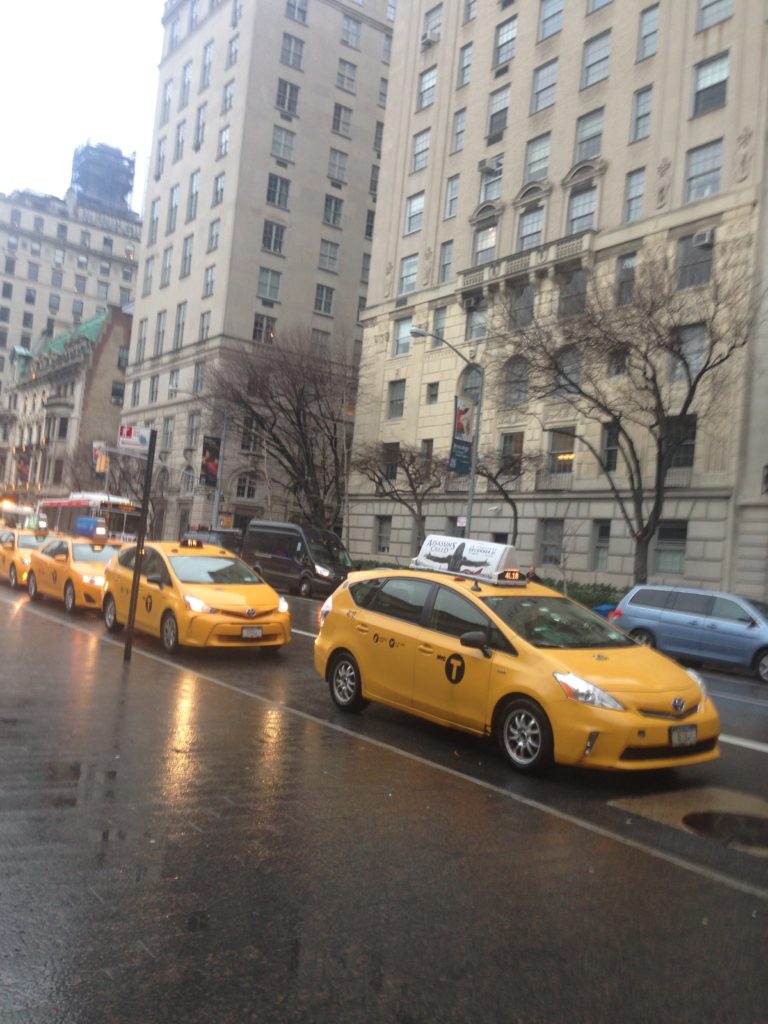 Whether you’re catching a yellow taxi cab in New York City or paying for an Uber or Lyft, you should always tip your taxi driver. You don’t have to tip very much — $1.00 to $2.00 is fine — and you can pay more if you feel they have done a particularly good job of helping you, e.g. if they’ve helped you with carrying large suitcases or bags. Unlike in bars and restaurants, it’s okay to hand cash to your taxi driver, or some taxi services (like Uber) allow you to pay tips using the app on your phone.

If you are going to the hairdresser, going for a manicure, having your beard trimmed, or getting any other kind of beauty service, it is customary to tip whoever performed this service for you. Tips here vary according to the price of the service—at a hairdresser, a tip could be anything from $4.00 to $5.00, whereas at a nail salon a $1.00 or $2.00 tip is fine. On these occasions, you may have to use your instincts a little, tipping in accordance with how much the overall service cost as well as how good a job you think your server did. Once again, in this scenario it is okay to hand tips directly to the person you want to give them to.

When You Don’t Have to Tip (Unless You Want To) 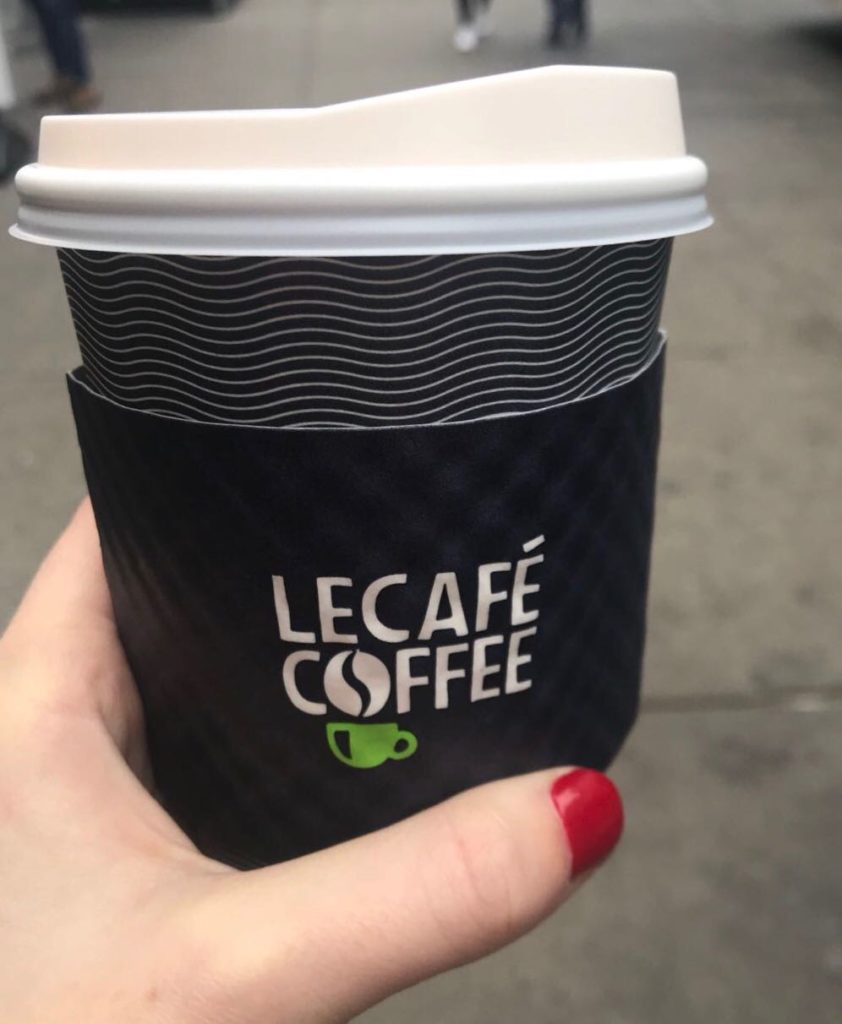 You do not have to tip in a coffee shop and you especially do not have to tip at a coffee shop when you are ordering your drink to-go. There are usually tip jars sitting beside the cash register, but you are not under any obligation to put your dollars into them, or to tip when prompted by the card machine (‘No tip’ is always an option on these machines). So if you’re in a Starbucks, don’t worry — you don’t have to pay anything more than the price listed on the menu.

Although it’s customary to tip the delivery staff if you order food via a service like Seamless, you don’t have to tip when you go and pick up food for take-out from a restaurant. Like in the coffee shops, tipping is always an option, and staff will always welcome a little money from you if you’re willing to give an extra couple of dollars. Just know that as a customer, when you a picking up food it’s your choice whether you want to give those extra couple of dollars or not.

Tipping culture can be intimidating at first, but you’ll quickly get the hang of it after you’ve spent a few weeks in the States. Use this guide to start with, but also trust your instincts, and soon you’ll find tipping comes as naturally to you as it does to Americans who have been surrounded by tipping culture their whole lives!

Tips for Tipping: When, Where & How Much You Should Tip in the USA was last modified: March 9th, 2018 by Caroline McEvoy
Share this on WhatsApp
Experienceexperience abroadfinancial tipsgo abroadgo for itgoabroadInternshipsLiving Abroadmoving abroad tipsNew YorktipsTips & Life HacksUnited StatesUSAwork and study abroadworking abroad
0 comment
1
Facebook Twitter Google + Pinterest