Visit Cork: top things to do
Co-living in Dublin: the new accommodation sharing trend
How to create the perfect CV & Cover...
Planning your trip to New York
A Travel Guide to Ireland’s Alternative Activities
How Study Abroad in Spain Inspired My Wanderlust
4 Apps You’ll Need to Survive a Year...
Top 4 Culture Shocks in moving to France.
The Best Ice Cream Places to Visit in...
Travelling Ireland But Rеntіng A Car
Home #AdventureThatIsLife A Slice of Heaven? Here’s My Take on New York’s (In)famous 99 Cent Pizza Slices
#AdventureThatIsLifeExploreTips 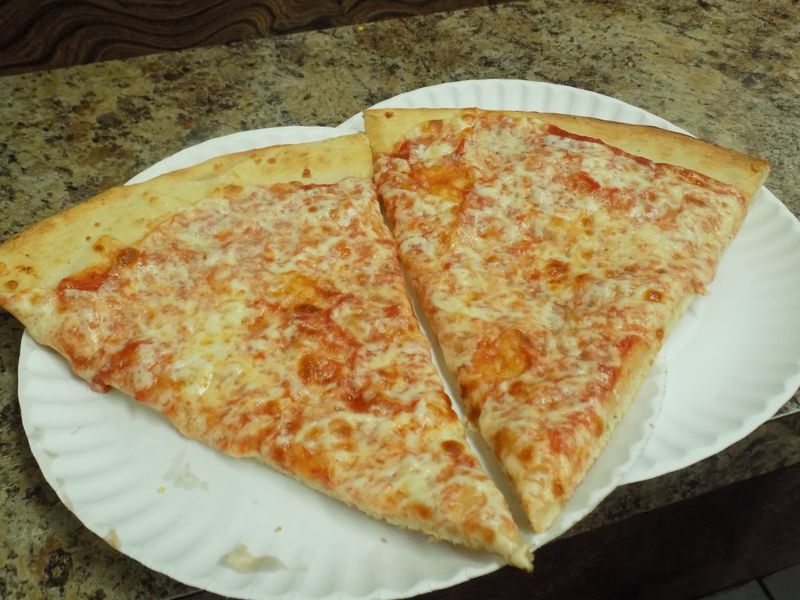 The cost of living in New York City has a reputation for being rather expensive. I know just how bad it is – the first month or so of setup costs nearly gave me a heart attack!

When you move to this city, it can be difficult to find bang for your buck. Everything seems expensive at first glance but, when you venture to certain areas and parts of the city, you may strike gold.

Therefore, you can imagine my unabashed excitement when, on one rainy day in Greenwich Village, I found refuge in the shape of a 99 Cent Pizza Slices. I’m not sure I can refer to it as a diner or restaurant; it’s simply a place. A place filled with hopes and dreams for those who are either inebriated, or looking to save some of their hard earned dolla bills.

These incredibly cheap pizza places serve as gathering points, as hubs of contentment. They’re like Starbucks in that sense, except way cheaper and more chaotic.

There are many such places around the city, in Manhattan and Brooklyn and Queens. After all, New Yorkers LOVE their pizza.

Even bars want a slice of the fun – a great one named American Beauty offers patrons free margherita pizza slices with every drink they buy.

But are these cheap (and sometimes free) slices actually nice? Or are they exactly what you would expect for 99 cent?

Honestly, it depends on where you go. I only ever get margherita slices because they’re quicker to prepare than pepperoni etc., so the bar of expectation really isn’t too high.

I’ve been to some places where the slices are barely cooked due to an onslaught of customers. When the pizza is too soft or undercooked, it tends to leave a bitter taste in your mouth, especially if you’ve parted with hard earned cents for it!

However, some places I’ve been to have been absolutely delicious. Fortunately, all of these pizza places allow customers to be incredibly liberal with toppings. Usually the choices are garlic powder, hot sauce, chilli flakes, thyme, and salt and pepper.

A first-time pizza place I recently ventured to in Greenwich Village on a night out offered arguably the nicest 99 Cent pizza slices I’ve had thus far. Perfectly cooked margherita slices, topped with chilli flakes, a sprinkle of garlic powder, and thyme. Absolute bliss. 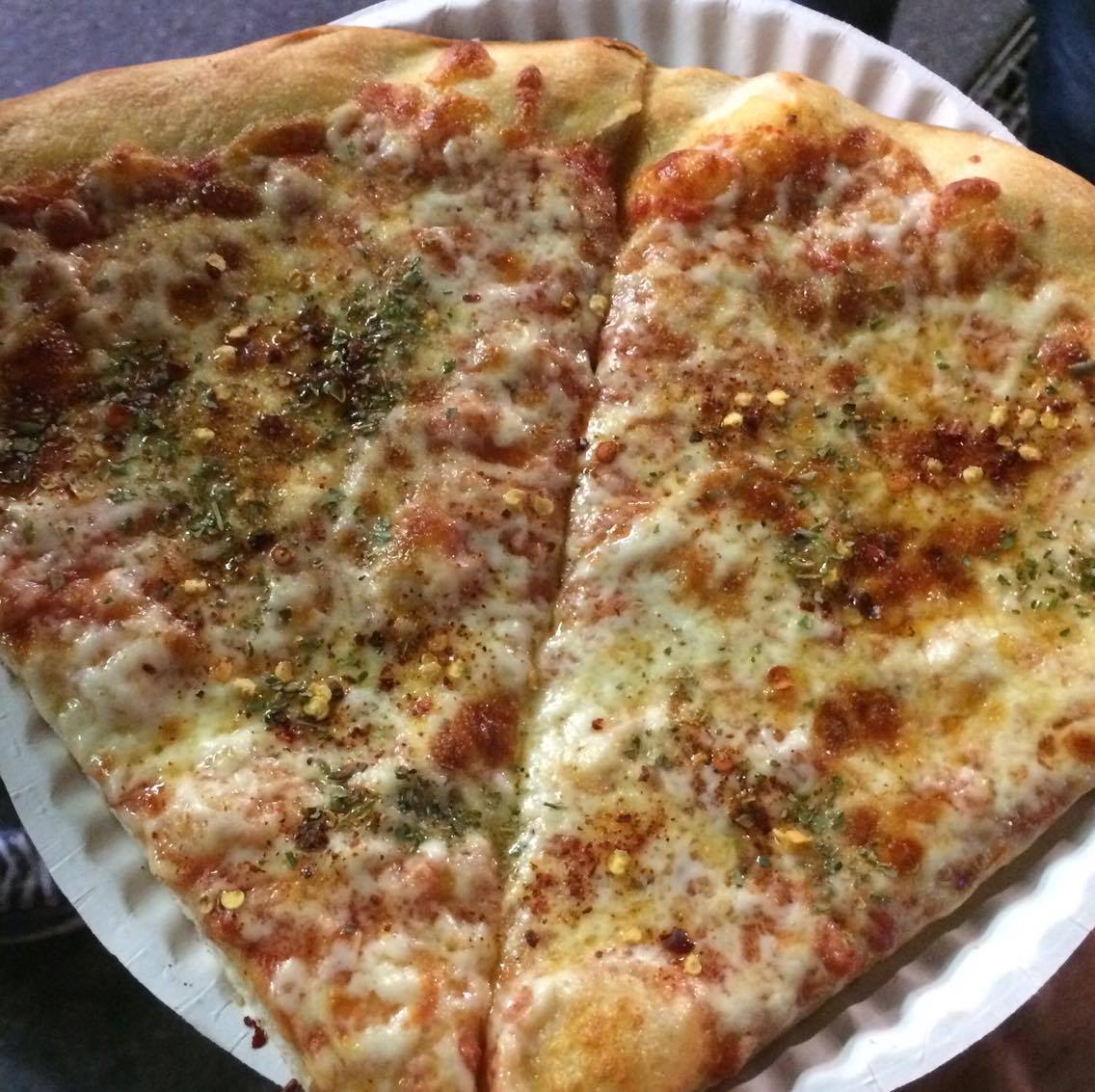 As you can tell, overall I’m highly satisfied with my pizza slice experience of New York. I’ve had pizza in sit-down restaurants also, but such occasions have been few and far between.

The beauty of 99 Cent Pizza is the fact that one’s expectations aren’t incredibly high. When it’s really good, you’re blown away. It’s so quick and seamless that it’s even a favourite with busy business folks.

Anyway, I’ve already experienced pizza in Rome, the finest pizza in life so far. Thus, I doubt very much that the pizza in any restaurants here would surpass that.

Over the next few months, my odyssey to find lovely 99 Cent Pizza slices shall continue. The aforementioned Greenwich Village establishment is on top right now, but hopefully I can find another slice or two of heaven in the weeks to come.

How I Became a Freelance Writer Abroad

It took me 7 days to find a job abroad, and I am going to tell you how.