Beatriz: My experience working abroad during the Covid-19
Visit Cork: top things to do
Co-living in Dublin: the new accommodation sharing trend
How to create the perfect CV & Cover...
Planning your trip to New York
A Travel Guide to Ireland’s Alternative Activities
How Study Abroad in Spain Inspired My Wanderlust
4 Apps You’ll Need to Survive a Year...
Top 4 Culture Shocks in moving to France.
The Best Ice Cream Places to Visit in...
Home Live Abroad London life: how I survived the first period in UK!
Live AbroadWork

London life: how I survived the first period in UK! 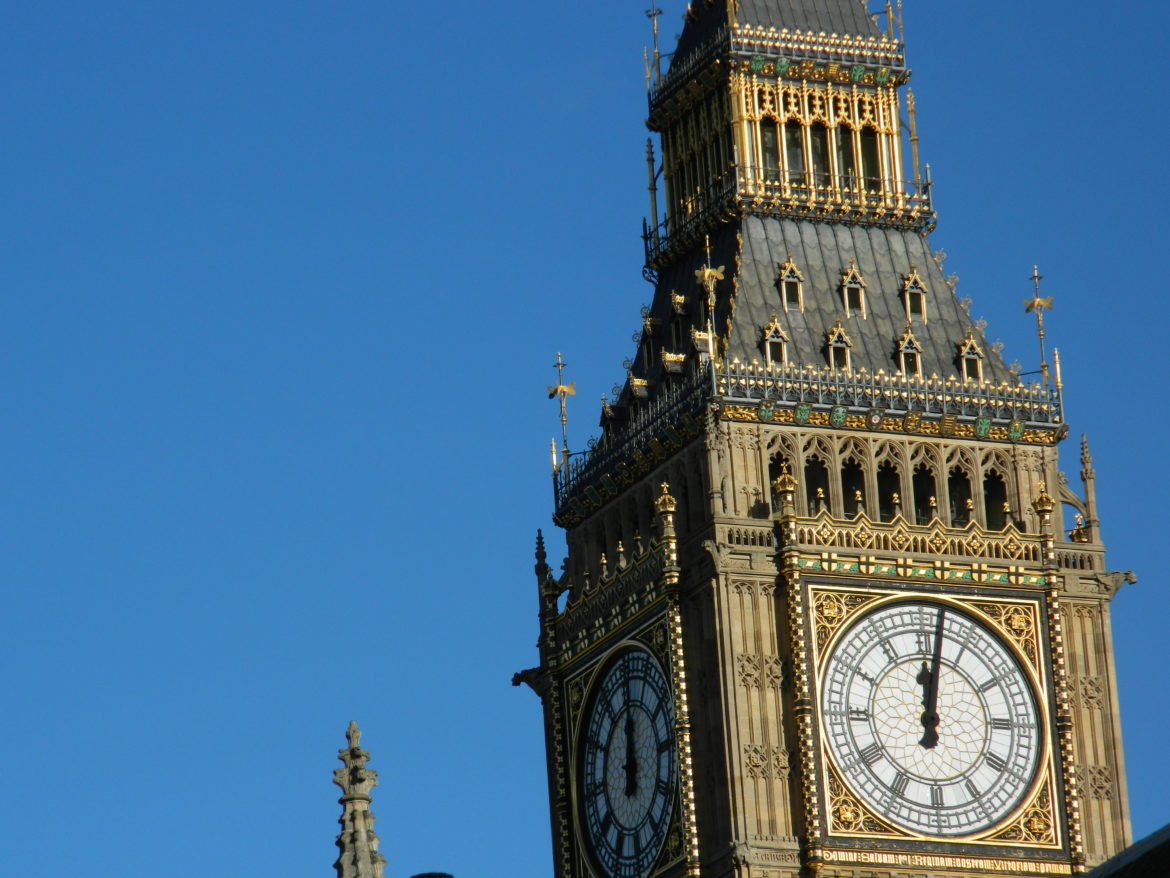 This, my first impression arriving in London. It was November, the rain didn’t stop, and I was trying to figure out where to go once the bus stopped at my station. I was actually waiting for someone to come to pick me up. My boyfriend didn’t show up. Good start. Tonnes of others buses passed in the meanwhile, but, there was no trace of him. I was starting to get nervous. Suddenly a man jumped out from a corner, and it was him, hidden to make me a surprise.

Having him there, has been a fortune: I could easily avoid the problem to find an accommodation (really complicated in London, as I could see later during my stay), and I could also count on a personal guide throughout the bureaucratic jungle, and in general, to understand the basic things to know to survive in London. We lived in the deep south west of the city, well linked with the centre and other nice areas, and we shared the flat with two other guys.

My boyfriend has really been lucky to find that place: we had our private room and the rent was really cheap (unbelievable in London). Once I saw it for the first time, I got perfectly why the rent was so low. The “room” wasn’t a proper room, we couldn’t stand both at the same time (imagine…!), there was a sort of couch, a small wardrobe, two bedside tables and a window (at least). The basic to live but not enough for two, that was clear. Of course, that temporary solution was hundreds of times better than a bridge, and we were thankful for it. But we needed a bigger room, as soon as possible, so, we started the search, and I could remember that moment as one of the worse nightmares of my life abroad. 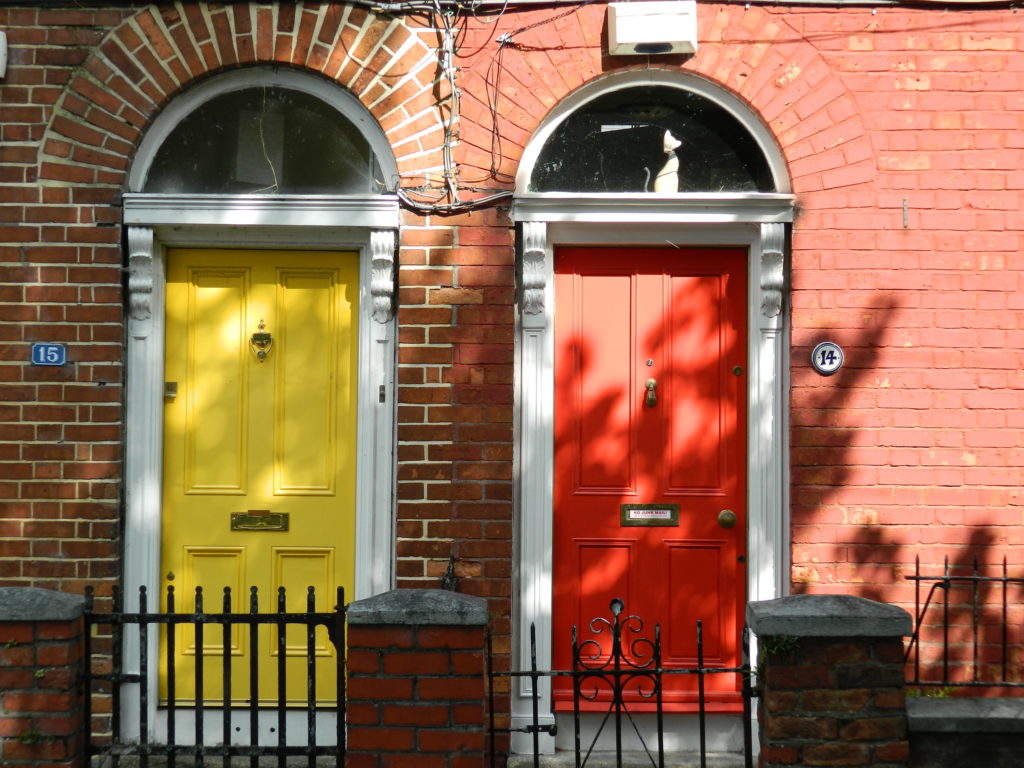 Parallel with the search of the right place, it was also necessary to find a job. I couldn’t waste a single minute, so, I decided to go for the “old way“:

I printed 50 copies of my CV, and I went all around my area first, leaving a copy at restaurants, pubs, shops, everything.

In a couple of hours, I received the first two phone calls, one from a restaurant (5 pounds per hour without insurance and contract, no thanks!) and one from a pub. I went there for a first probation time as a runner, nothing impossible to do. At the end of the service, I was tired but still ok, they were happy with me, so they offered me a job, legally. I accepted without hesitation, but because I had to start the week after, I proceeded with the search of a job, but this time, I moved the focus to the city centre. 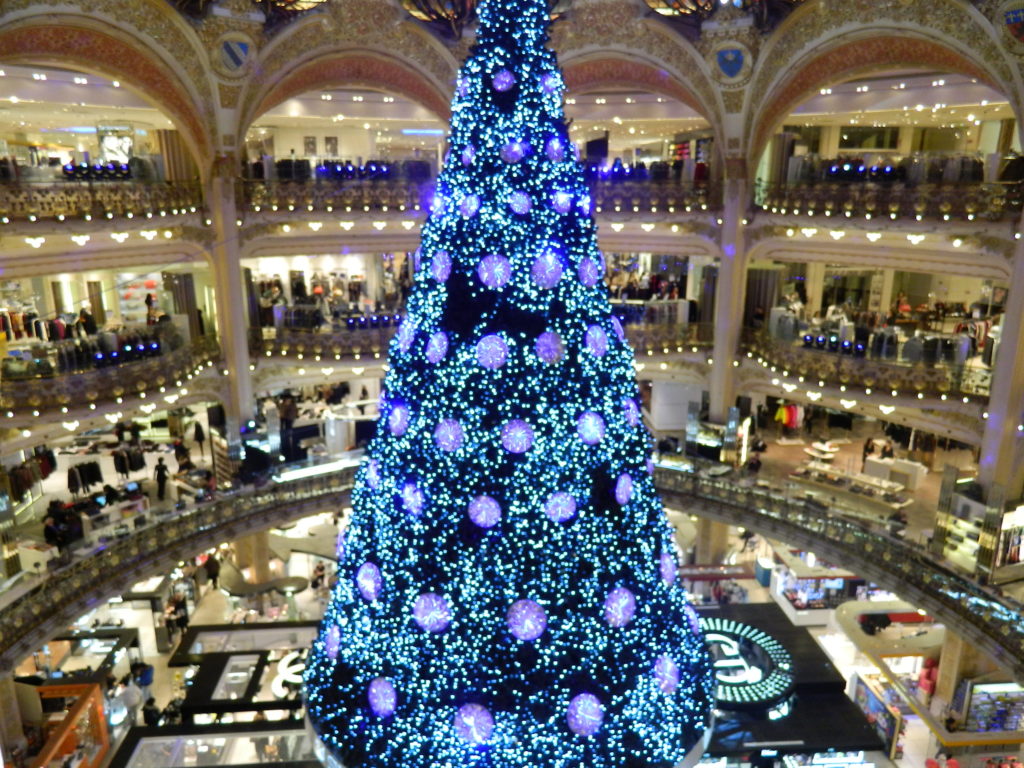 I went store by store, leaving my CV with a mix of fear and insecurity, asking for a job that I never did before. The Christmas time is a good time to find something interesting: the big companies prepare themselves for the sales, and they need support to welcome the foolish crowds that stand outside of the stores at sunrise to get the best discounts. I got a job as a sales assistant in one of those mega chains, I accepted it, this time for real. Because I had never worked in a similar field, I received a sort of training (one hour more or less), but still, it was impossible for me to fix all the information in my head. I did my best without success, and at the end of the contract, that was lucky of two months, I escaped far away from that world.

I learnt a lot of useful things during my Londoner experience: there is always something new, bad or good, that fortifies you and help you to understand what’s the best for your life and what is not. For me has been so, and I don’t regret anything of my past around Europe.

MEET OUR TEAM! STELLA…WHO LOVES TO TALK, TALK, AND TALK!

After coming to study in Australia in 2013, I am still having the best adventure of my life.