Visit Cork: top things to do
Co-living in Dublin: the new accommodation sharing trend
How to create the perfect CV & Cover...
Planning your trip to New York
A Travel Guide to Ireland’s Alternative Activities
How Study Abroad in Spain Inspired My Wanderlust
4 Apps You’ll Need to Survive a Year...
Top 4 Culture Shocks in moving to France.
The Best Ice Cream Places to Visit in...
Travelling Ireland But Rеntіng A Car
Home #AdventureThatIsLife After coming to study in Australia in 2013, I am still having the best adventure of my life.
#AdventureThatIsLifeExperiencesExplore

After coming to study in Australia in 2013, I am still having the best adventure of my life. 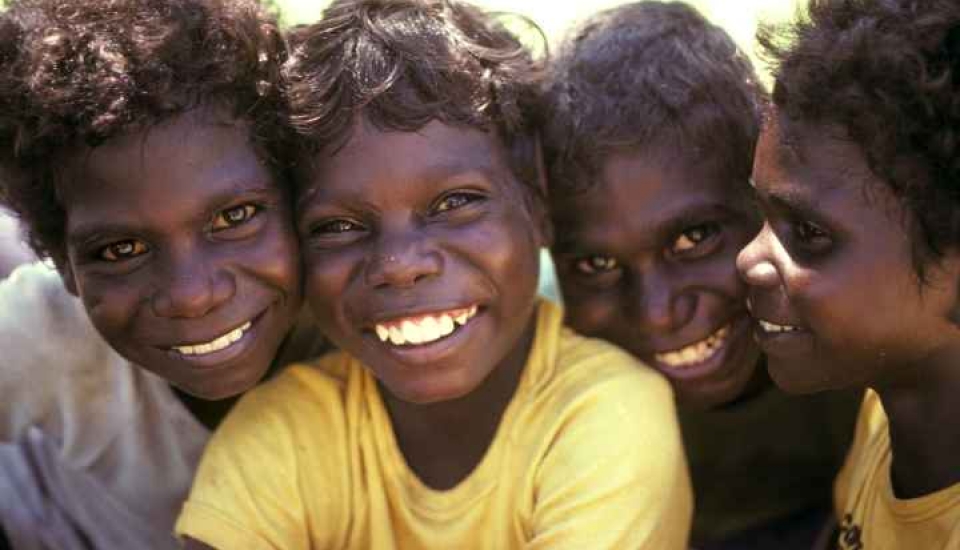 Be part of the best multicultural exchange ever. Study in Australia!

I bet you know someone that moved to Australia in the past 5 years. Maybe was one of your relatives, who wanted to explore the Great Barrier Reef, maybe was one of your old class mates, who decided that Europe is now too noisy, or maybe was that guy you met in summer 2010 and never heard of ever since but all of a sudden has changed his Facebook profile to a really cool selfie next to a little kangaroo. I did it because I wanted to study in Australia.

Well, let me tell you that is not a coincidence, not at all. Every year thousands of people from all around the world travel to one of the most liveable cities on earth to study. Could be Sydney, with the Opera House and the amazing harbour; could be Melbourne, the capital of sports in Australia; could be Brisbane, where the Sun never leaves; better yet, could be Darwin! Up in the Northern Territory; or could be Perth, the only city on the west coast.

If you are planning to come to Australia, as a traveller for a short period of time, or as a student to live a once in a lifetime experience, you will certainly have many questions (that we can answer). But if there is something you should be sure of, it is that you will always be welcome.

Australia has become one of the countries with a wider range of cultures. Starting from the ancient aboriginal culture, which arose in Australia thousands of years ago, continuing with the British, that came to this land around 200 years back and finishing with any culture that you can possibly imagine today. Did you know that the biggest Japanese colony away from Japan is settled in Australia? Thailand, Philippines or China are very well represented in the country as well, bringing together a beautiful variety of cultures and traditions. From Europe, Italians, Greeks and Polish came here after the II World War, and today a big community of them still lives in Sydney or Melbourne, where the food culture has grown with them and has experienced great changes over the years. One of my favourites is the South American representation in Australia! Brazilians or Colombians are two of the biggest and most colourful communities in Australia. The Latin community is growing as well and is implementing that warm and passionate character in the streets. Back to the northern hemisphere, is not too hard to run into a Canadian crossing the outback in a pushbike. Amazing, isn´t it?

Now, imagine having every single culture sitting around you while you study. If you study in Australia, whether you go to university (5 of them ranked in the top 50 worldwide, high school, or a professional development campus, your classmates will always share their experiences in the country with you, they will show you different traditions from their homeland, and they will definitely speak to you with funny accents that you will learn to identify in the blink of an eye. 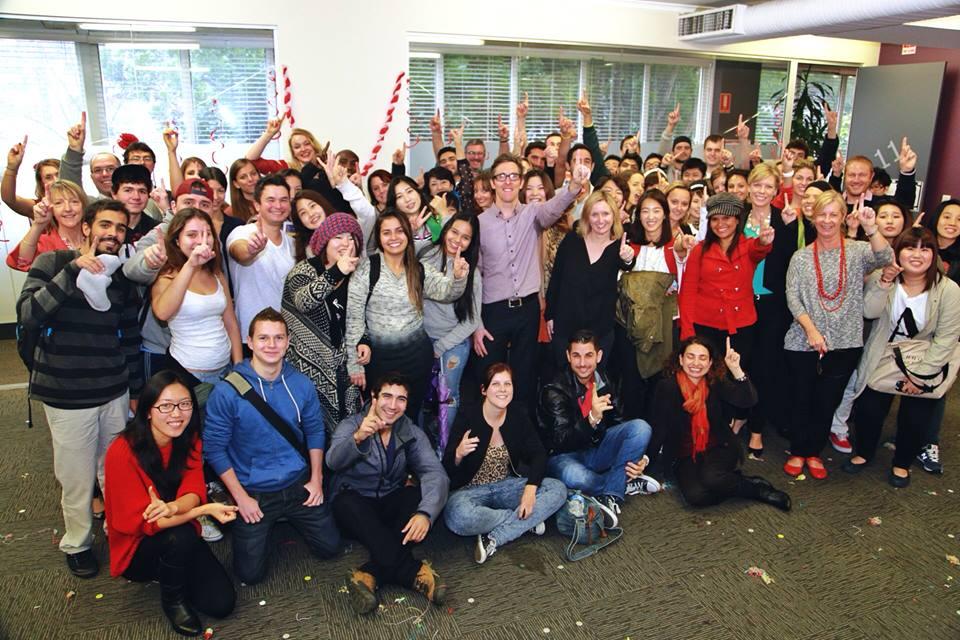 People from all over the world 🙂

Get ready to experience the best from each culture while you study in Australia. Take the opportunity of getting immersed in any culture other than your own and make the most of it. This amazing country will never let you down.

If you feel the “Aussie call”, let us know!!

After coming to study in Australia in 2013, I am still having the best adventure of my life. was last modified: November 15th, 2017 by Carlos Macias
Share this on WhatsApp
AustraliaBrisbaneCulturesDarwinExperienceMelbournePerthStudy in Australiastudying abroadstudying in AustraliaSydneytraveltravel abroadUniversitiesUniversity in AustraliaWork in Australia
0 comment
0
Facebook Twitter Google + Pinterest

Spanish and based in Brisbane, Australia. I left Spain 4 years ago to live in one of the most amazing places on earth. On my way, I never stop travelling, learning and progressing towards what I want to achieve in life.Photography and writing are two of my passions and I love to transmite my feelings through them. I am always opened to hear new musical and book suggestions and absolutely love travelling off the beaten path.-"Your are not too old, and is not too late".

London life: how I survived the first period in UK!

Top 5 Questions All Au Pairs Have