Beatriz: My experience working abroad during the Covid-19
Visit Cork: top things to do
Co-living in Dublin: the new accommodation sharing trend
How to create the perfect CV & Cover...
Planning your trip to New York
A Travel Guide to Ireland’s Alternative Activities
How Study Abroad in Spain Inspired My Wanderlust
4 Apps You’ll Need to Survive a Year...
Top 4 Culture Shocks in moving to France.
The Best Ice Cream Places to Visit in...
Home #AdventureThatIsLife The Essential Guide to Social Life in New York City
#AdventureThatIsLifeExperiencesExploreLive AbroadTips

The Essential Guide to Social Life in New York City 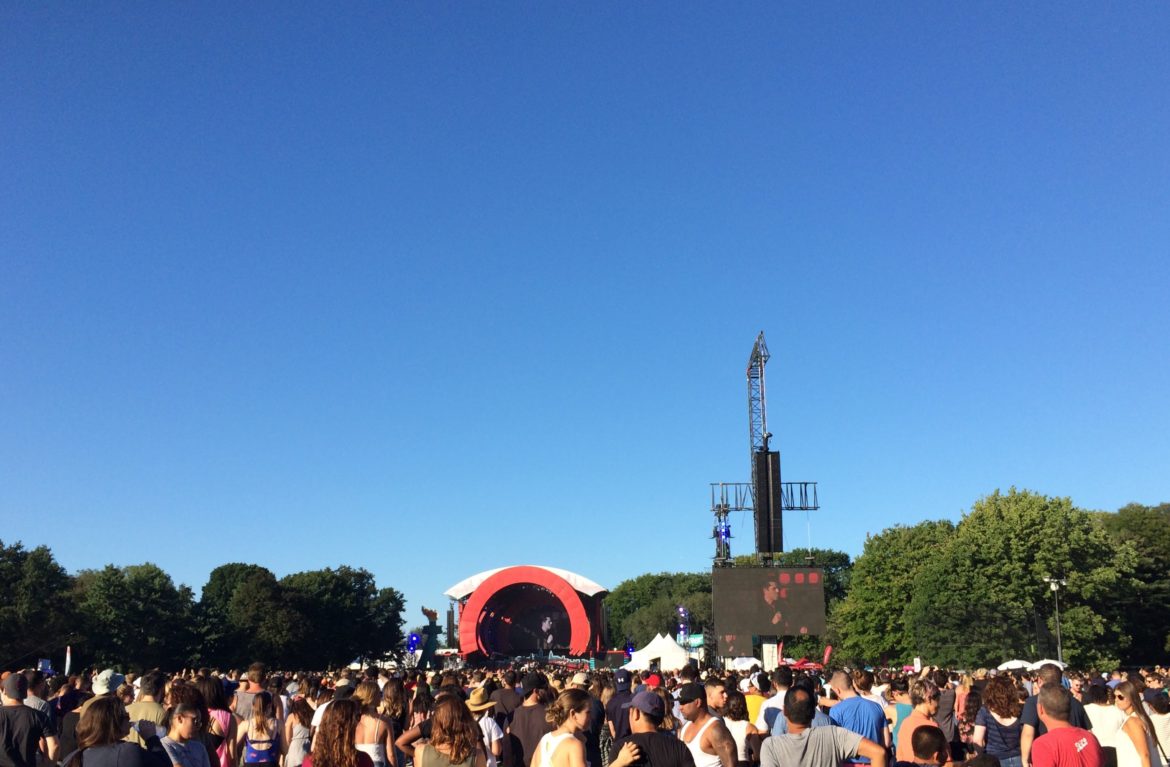 Understatement of 2017: social life in New York is great.

The City That Never Sleeps is very much alive and kicking. During my time in New York, we enjoyed an epic social life. Every night of the week could be a party if you wanted it to be – there’s something happening all the time.

Understandably, many nights out in New York can be classified as organised chaos – because there are so many bars and venues, choosing one can be a daunting task. But it’s a nice kind of daunting.

It’s good that New York is such a diverse city, because there really is something for everyone. On that note, I’d like to take you through a small selection of my favourite places to socialise.

Located in the beating heart of Midtown Manhattan, McGee’s was definitely my go-to bar when beginning a night out or just going for a drink after work.

It’s a proper Irish pub with three floors and very good food and drinks. Also, as I was a “regular” I know two particular bartenders very well, Ed and Kevin.

If you find yourself frequenting McGee’s sometime, you know who to mention in order to win some favour and perhaps a few drinks! 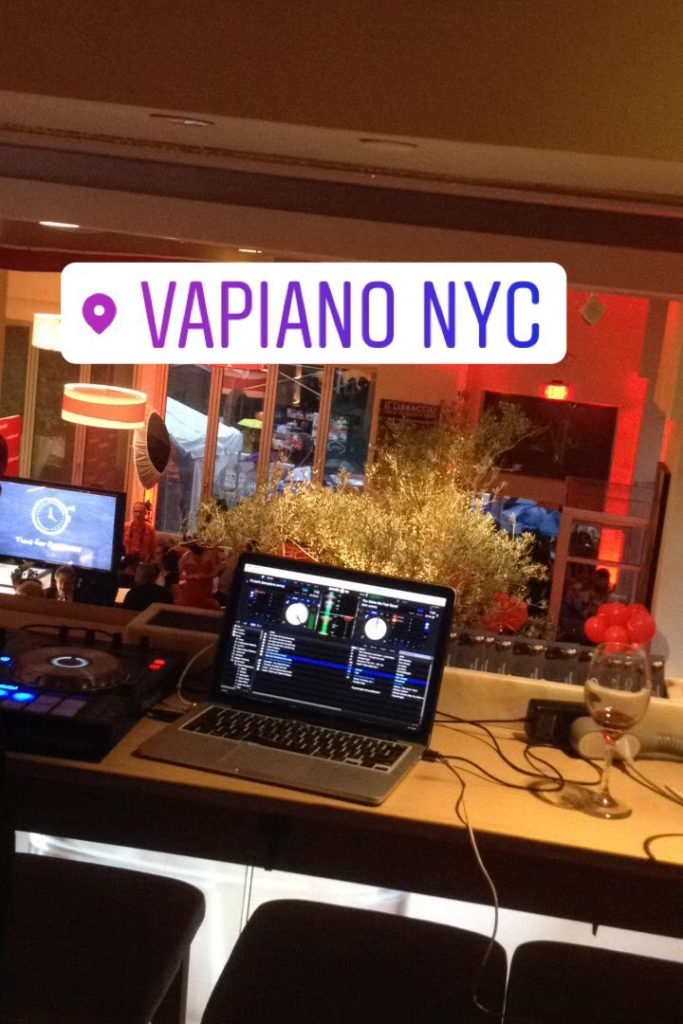 Smithfield Hall was my go-to bar for watching soccer. Only a short stroll from Madison Square Garden, the bar boasts great food and craft beers (not to mention Irish bartenders). The bar also hosts the ‘New York Reds’ Man United supporters group for every game.

These fervent fans create a great atmosphere on gamedays, yet another aspect that drew me to the bar. 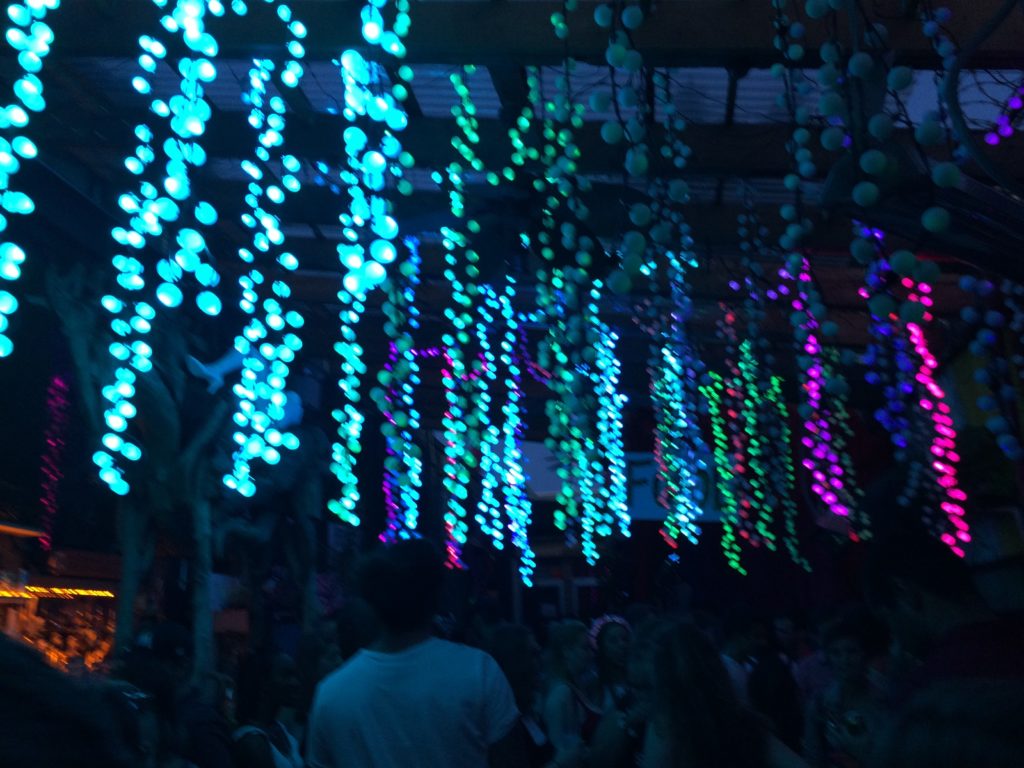 The last of my three bars was a late discovery but it’s also great. Phebe’s Tavern & Grill is located in the heart of the East Village, a dynamic part of Manhattan famed for its nightlife.

My first visit to Phebe’s was only in October but I went there a number of times after, including my farewell night out. It was always busy and buzzy, creating a memorable night out.

The bar scene in New York is so great that one does not really need nightclubs. If you want an exclusive night out with bottle service and hardly any room to breathe, then go to a club. But if you want to get a taste of New York, try a bunch of different bars in different neighbourhoods.

If you’re looking for options at a lower price point, then BYOB restaurants are your best bet. In these situations, you can consume whatever drink you’ve brought with you as long as you’re buying food on the premises. Therefore, I would usually bring some bottles of beer along and get a main course at the restaurant.

The first BYOB place I visited was Tartine. Located in the heart of the West Village (probably my favourite part of the city), the food here is something special.

I didn’t actually know it was BYOB until I first went there. Therefore, my first visit involved devouring the delicious dish you see below along with multiple black coffees (free refills!).

Thereafter, I came here with different pals, enjoying more delicious food and a few beers, either on a cold winter day or a warm summer afternoon.

It’s a cash-only establishment so make sure you’ve got some dollas handy. It’s worth it. 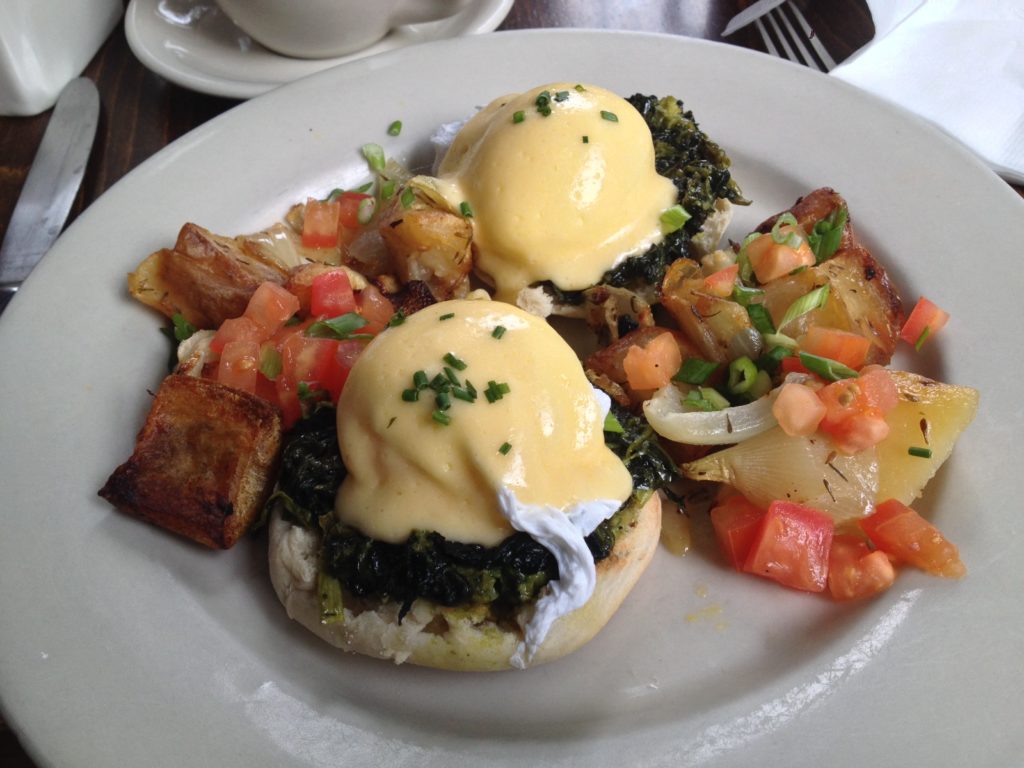 Yaar is an Indian restaurant that one of the lads actually heard about through the grapevine. Located in Ditmars, a nice area of Queens, the food here is delicious and it’s also in close proximity to a multitude of great bars. Its BYOB policy is the perfect way to kick things off.

Finally, Little Basil provided the backdrop to my last night out in New York. Before heading to Phebe’s, we kicked things off at this BYOB Thai restaurant.

The food is delicious and also cheap – including tip, a main course comes to $15 max.

I’d been to Little Basil once or twice before, but the atmosphere and excitement of that last night out created a stellar few hours of merriment.

Finally, we come to gigs. Concerts. Performances. Whatever you like to call them.

New York’s music scene is just as diverse as its bars and people in general. You don’t need to travel far to catch a top-class performance. My first gig in New York brought me to Webster Hall, an historic music venue in the East Village.

Myself and a pal went to see the Hot 8 Brass Band, an absolutely brilliant group from New Orleans. Tix only cost around $20 and, although drinks there were pricey, ‘twas a great night. Webster Hall has unfortunately since closed for renovations under new ownership.

Other great music options (that are definitely open!) include Fat Cat, a great jazz club in the West Village, and Otto’s Shrunken Head, a Hawaiian-style East Village dive bar that is amazingly popular with rock’n’rollers. 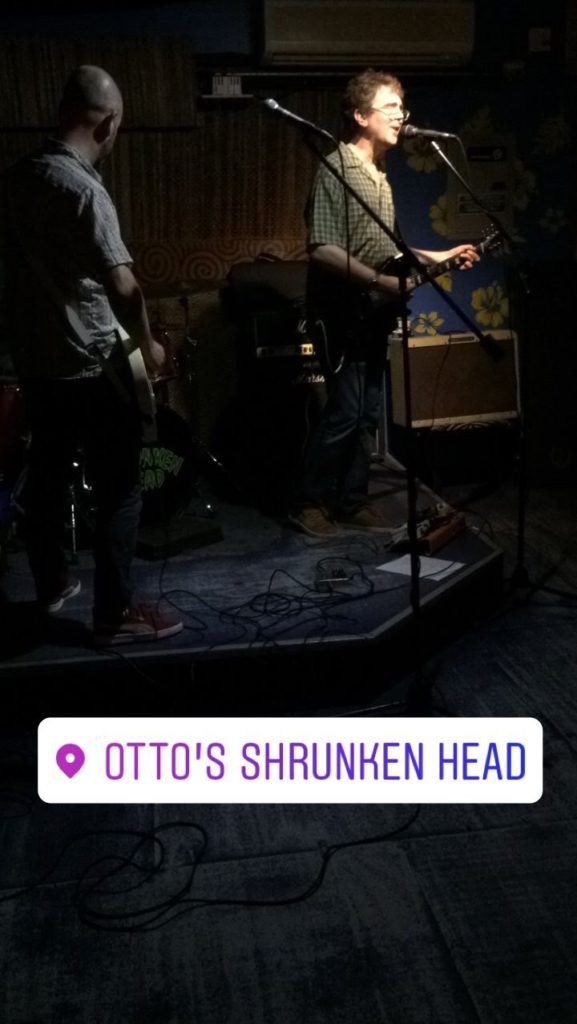 Last but by no means least is the Global Citizen Festival. Let me paint a picture for you.

It’s a hot September day. There’s a one-day music festival being held on the Great Lawn at Central Park. Thousands will be in attendance. Acts include The Killers, Green Day, Chainsmokers, The Lumineers, and Stevie Wonder. Guess how much tickets cost? Free.

Completely free. You may wonder how that is. Well basically, by sending some emails and Tweets representing certain causes, one earns points to get a spot in the ticket lottery. Unfortunately I was unsuccessful in the lottery, but one of the lads struck gold and won two tickets.

It was an alcohol-free event but that didn’t stop the thousands in attendance from having an unforgettable day. If I could pick one high point that struck a chord with me, it has to be Stevie Wonder’s rendition of ‘Imagine’.

In my not-so-humble opinion, the options I’ve suggested represent the best of both worlds – options for pricey nights, options for frugal nights, and everything in between.

There’s an electricity about New York’s social life. I think it comes from the collective energy of those who are simply so thrilled to live in a city like that. The buzz is immense and, as I said previously, any night represents a potentially great night out.

New York always keeps you guessing. Just when you think you’ve planned your night, things can take an unexpected turn for the better. New York keeps you on the edge of your seat and then some.