Beatriz: My experience working abroad during the Covid-19
Visit Cork: top things to do
Co-living in Dublin: the new accommodation sharing trend
How to create the perfect CV & Cover...
Planning your trip to New York
A Travel Guide to Ireland’s Alternative Activities
How Study Abroad in Spain Inspired My Wanderlust
4 Apps You’ll Need to Survive a Year...
Top 4 Culture Shocks in moving to France.
The Best Ice Cream Places to Visit in...
Home #AdventureThatIsLife 5 Things I Stopped Worrying About When I Started Dating Outside my Culture
#AdventureThatIsLifeLove 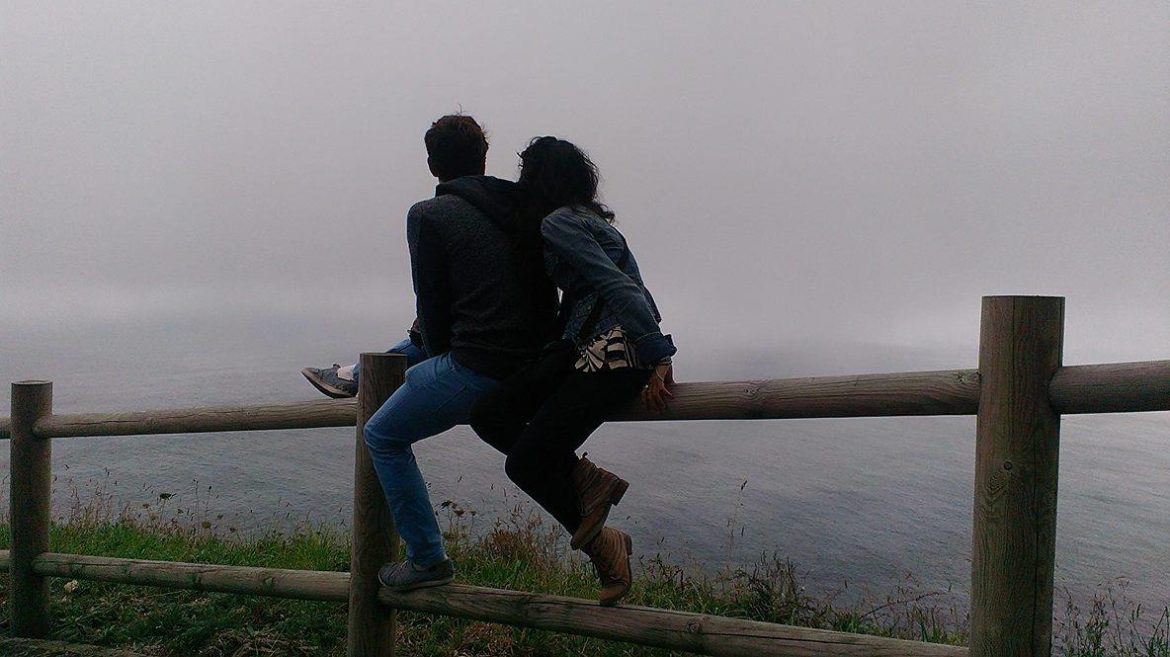 Dating outside my culture has taught me many things. It’s taught me how to look at my own culture from the outside and how deeply our cultures affect the way we think and behave.

With that said, the nuances of this topic are great. So even though the points I’m about to share are from the perspective of a Spanish-American multicultural relationship, your experience might (and most likely will be) completely different.

These are just some of the things I stopped worrying about so much as an American woman dating a Spanish man.

Okay, maybe this one is something I learned to let go of long before I met my current partner. It’s only been reinforced when I left the United States.

I’ve noticed that many women here in the region of Spain I live in don’t wear a big wedding ring. They are usually modest, thin, gold bands, if they wear anything at all. This, for me, is almost unheard of in the States, where it seems like the amount of love a partner has for you or how much they deserve you is based on the size and clarity of the diamond they give you.

I’ve learned diamonds just aren’t for me, and that’s okay.

Everything about my current situation living and working in Spain is temporary: my visa, my work contract, my apartment. I’ve always known this and, consequently, I’ve always had a plan to follow to help me feel more secure.

When I met my partner, not all of it changed because of him, but I did end up scrapping my plan. I scrapped it because, among other personal epiphanies I’ve had living abroad, I’m certain I would like my partner in my life, and that means making future plans together.

While we talk about the future, it’s almost always hypothetical (we’re both daydreaming artists who try to live in the present), and we tell each other that we’ll worry about it when the time comes.

My partner is a Spanish man. The romantic “passion” toward women has become a stereotype of Spanish men. However, I do see that couples are openly affectionate in public in Spain. As an American who’s used to only seeing couples hold hands in public, kissing and stopping our walks to hug took me a minute to get used to.

After a few months though, it started to grow on me. I learned to appreciate his affection at any time. I learned to walk more slowly so that we could be affectionate with each other, lingering a little longer and enjoying our time together in public.

4. Which language we use

At least at the beginning of our relationship, speaking was about the logistics of getting our point across reasonably well, if at all. We used whatever language – Spanish or English – that would help us get there.

Now we know each other well enough that sometimes we don’t even have to say anything. Sometimes we use a mix because we’re both trying to learn each others’ languages. Even other times we’ll repeat our sentences in both languages. But in the end, as long as we’re understanding each other beyond the words, we’re communicating. And that’s all that matters.

While there is a slew of cultural differences between us as we come from four different ones (Filipino, Galician, Spanish, and American), we’ve come to shape our relationship into a micro culture of our own. One where we cook meals not only from the cultures we’ve grown up with but from ones we admire and appreciate (that’s to say, ones with a great deal of spice).

We also listen to music from around the world (even when we don’t understand the lyrics). We give each other our opinions about our art (he’s a musician and I’m a poet/writer). In this way, we’ve created an environment where we are free to express ourselves while honoring the cultures we came from.

While your relationship will inevitably differ from my own experience, there are so many lovely, tiny things to celebrate between the two of you. Enjoy these little glimpses you have into a culture different from your own, and embrace them.