Co-living in Dublin: the new accommodation sharing trend
How to create the perfect CV & Cover...
Planning your trip to New York
A Travel Guide to Ireland’s Alternative Activities
How Study Abroad in Spain Inspired My Wanderlust
4 Apps You’ll Need to Survive a Year...
Top 4 Culture Shocks in moving to France.
The Best Ice Cream Places to Visit in...
Travelling Ireland But Rеntіng A Car
Stories Behind The Photos – Morocco
Home Experiences International Love in London. I recommended a good wine and now we’re getting married!
ExperiencesLove

International Love in London. I recommended a good wine and now we’re getting married! 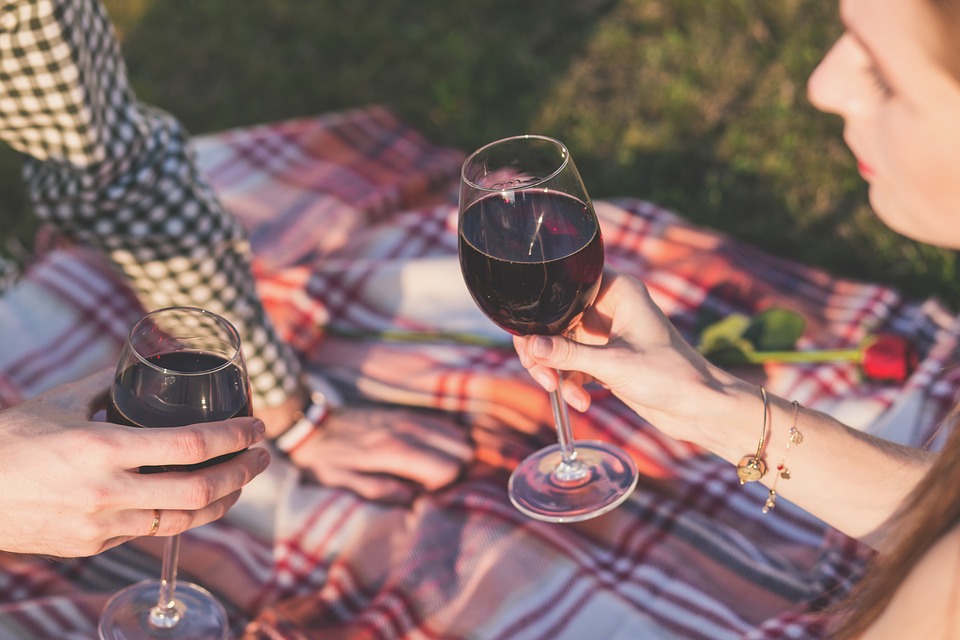 I’m Sergio and I am the Branch Manager at EazyCity London and this is my love story so far.
I decided to move permanently to London from my home in Italy because I fell in love with the city after a short visit when I was sixteen.

Like many before me, I stayed with a friend until I found a flat in London and a job in a restaurant as Assistant Manager. One day this beautiful Kiwi girl walked into the restaurant with her friend and sat down for a meal. Luckily, she appreciated my attentiveness and recommendations for wine (a great bottle of Valpolicella from Tuscany), because she left her phone number on a napkin. 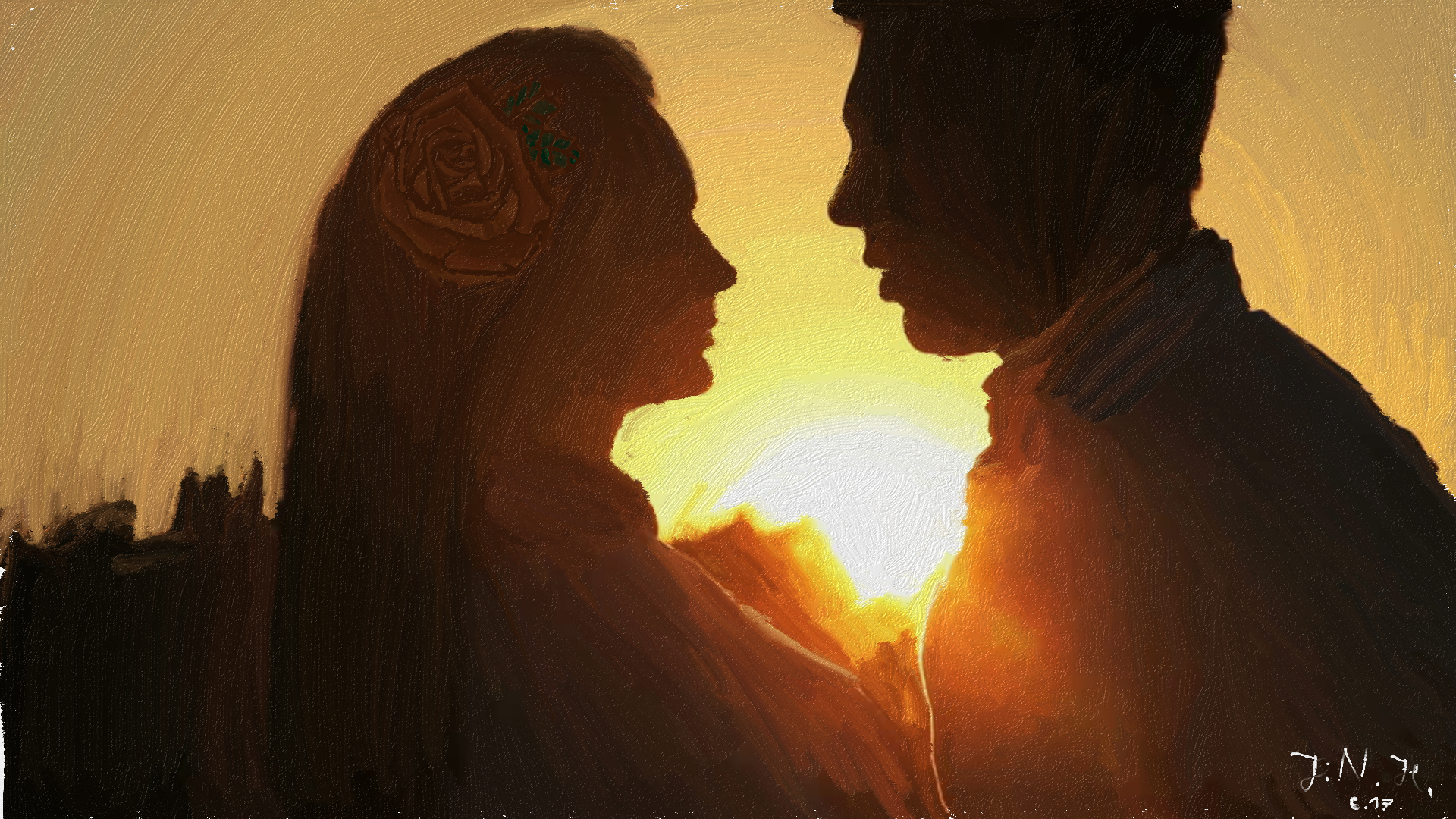 Painting of myself and my girlfriend made by my colleague Niklas

I pulled out all the stops on our first date with a picnic in the park, Michael Buble soundtrack and roaring fire on the iPad (which needed to be rebooted every two minutes – she apparently thought this was hysterically funny even as I was getting increasingly frustrated that my efforts at injecting some romance into the evening were being thwarted). Despite the technical difficulties that the first date was a huge success and we had five more dates that week. Nearly four years on we have a beautiful little boy and are planning our wedding for later this year.

Falling in love with a Kiwi girl has opened up my world to new and awesome things. I have discovered a passion for barbequing (I’m hoping to upgrade to a six burner shortly), have a pair of extremely comfortable Havaianas sandals (also called flip flops), know that my favourite beer is Speights (made in NZ), have visited the stunningly beautiful Queenstown, have been in a ski biscuit (rubber tyre that you sit while being on towed behind a jet boat at 50 miles/hr), driven an off-road motorbike along a riverbed and learnt to drive a tractor.

For all the differences between our two cultures (not least the language) and the distance between our homelands, the thing that struck me the most was actually the similarities – passion for great food and wine, a strong sense of family and love for the great outdoors.

A Filipino-American and a Spanish-Galician. What I learned about communicating from my multilingual relationship

Applying to an Irish Education. How Does it Work for an American Student?