Visit Cork: top things to do
Co-living in Dublin: the new accommodation sharing trend
How to create the perfect CV & Cover...
Planning your trip to New York
A Travel Guide to Ireland’s Alternative Activities
How Study Abroad in Spain Inspired My Wanderlust
4 Apps You’ll Need to Survive a Year...
Top 4 Culture Shocks in moving to France.
The Best Ice Cream Places to Visit in...
Travelling Ireland But Rеntіng A Car
Home Live Abroad After An Unforgettable Year in Spain – Here Are The 5 Most Valuable Benefits of Studying Abroad
Live AbroadStudy 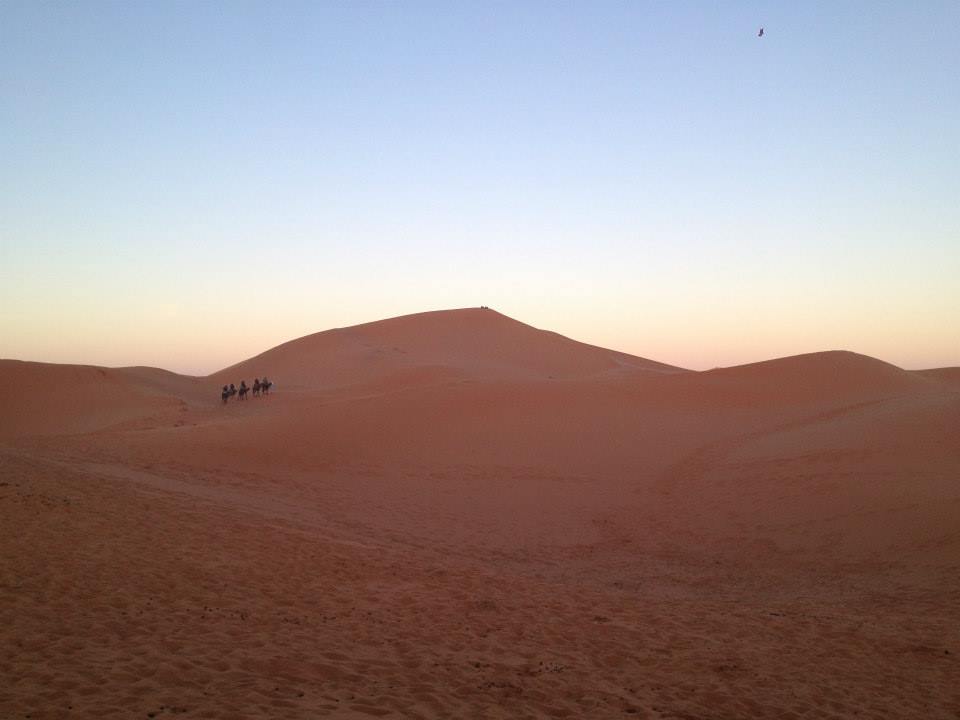 Picture this: it’s 2012. I’m trying to decide what to put down for my CAO choices, i.e. what I’m thinking of doing in college.

After careful consideration and lots of painstaking thought, the list is complete. Number one? Commerce with Hispanic Studies in University College Cork. Why? At least 55.29% of the decision comes down to the fact that the third year of the course is spent studying abroad. In either Spain or Mexico (or more recently, Argentina). Yes indeed.

The opportunity to study abroad was that big of a factor. And was my choice justified? Abso-frickin-lutely.

Here are the five greatest benefits I felt from studying abroad in Alicante, Spain.

An obvious choice really. We traveled to a multitude of places throughout our year in Spain, both within the country and outside of it. A weekend in Rome was great. But a week traveling through Morocco? Now that’s incredible.

If someone told me five years ago that I would camp in the Sahara Desert for a night at the age of 21, I would’ve accused them of lunacy. It was unthinkable really. But that’s the kind of opportunity thrown up by studying abroad.

When eventually leaving Alicante we actually felt like we could have done even more travelling. We have Ryanair and the many local student organisations to thank for satisfying our wanderlust.

The chance to experience largely unfamiliar cultures was also pivotal. New customs, outlooks, traditions. It was my first time living abroad for an extended period, so I felt it important to immerse myself in Spanish culture and ‘live like a local’.

I definitely had a better understanding of and appreciation for the Spanish people after the year. Much more so than my two holidays in Mallorca!

Of course we knew the importance of working on our Spanish language. Whilst we did dive right into speaking Spanish sometimes, we should have spent more time on it.

Even now, over a year after finishing college, my Spanish is incredibly rusty. It’s easy to lose so I can’t stress enough the importance of constant practice.

Personally and professionally, my year in Spain has been an incredible help. It came during a difficult period at home, perfectly timed really, so it was exactly what I needed at that time.

Career-wise, it’s frequently talked about. Employers are intrigued by the fact that you’ve adapted to new cultures and living environments, all the while improving your language skills (hopefully). I often talk about my study abroad year with others in New York.

Probably my favourite benefit of all. During my 9 months or so in Spain, I met some incredible people from all corners of the globe. Such is the way these days, we connected with dozens of them through Facebook.

It’s great to stay in touch after the time abroad ends, because you never know where someone will be going on holidays or living! A number of people I met in Alicante are based in New York so it’s great to reconnect in person.

I’m still in regular contact with many of my Alicante pals through Facebook also. It was a year where we had quality time like no other, sharing the exuberance and excitement of living abroad for the first time. 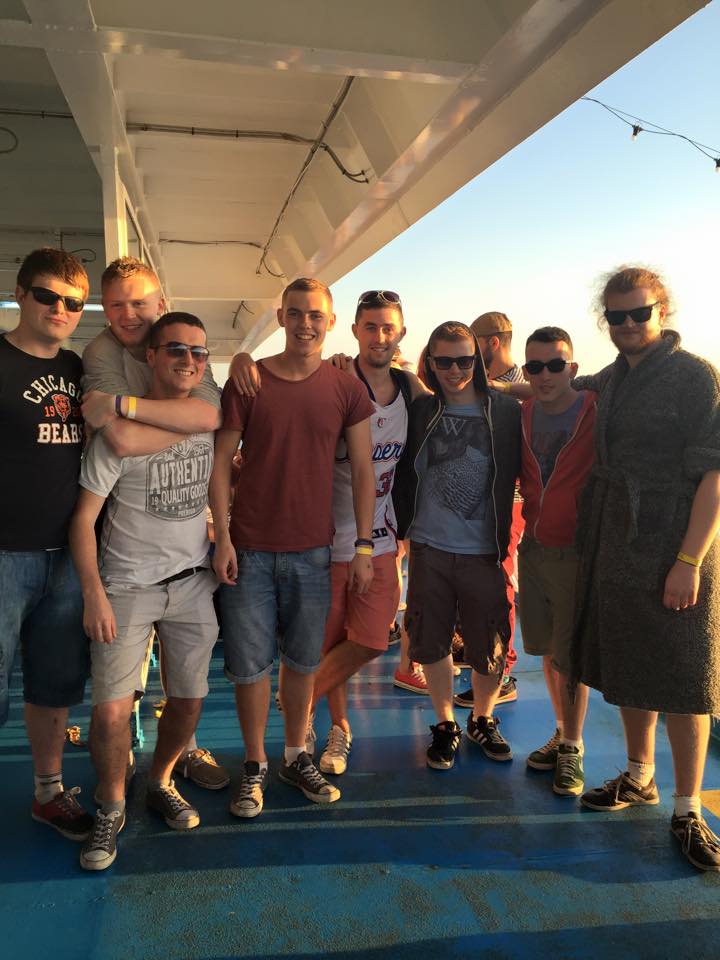 A life experience you have to live

As the famous slogan goes, just do it.

Any study abroad questions? Send them my way. Until next time, adios!

How New York Has Changed Me In The Most Unexpected Ways