Beatriz: My experience working abroad during the Covid-19
Visit Cork: top things to do
Co-living in Dublin: the new accommodation sharing trend
How to create the perfect CV & Cover...
Planning your trip to New York
A Travel Guide to Ireland’s Alternative Activities
How Study Abroad in Spain Inspired My Wanderlust
4 Apps You’ll Need to Survive a Year...
Top 4 Culture Shocks in moving to France.
The Best Ice Cream Places to Visit in...
Home #AdventureThatIsLife Stories Behind The Photos – Granada
#AdventureThatIsLifeExperiencesExploreLive AbroadStudy

Stories Behind The Photos – Granada 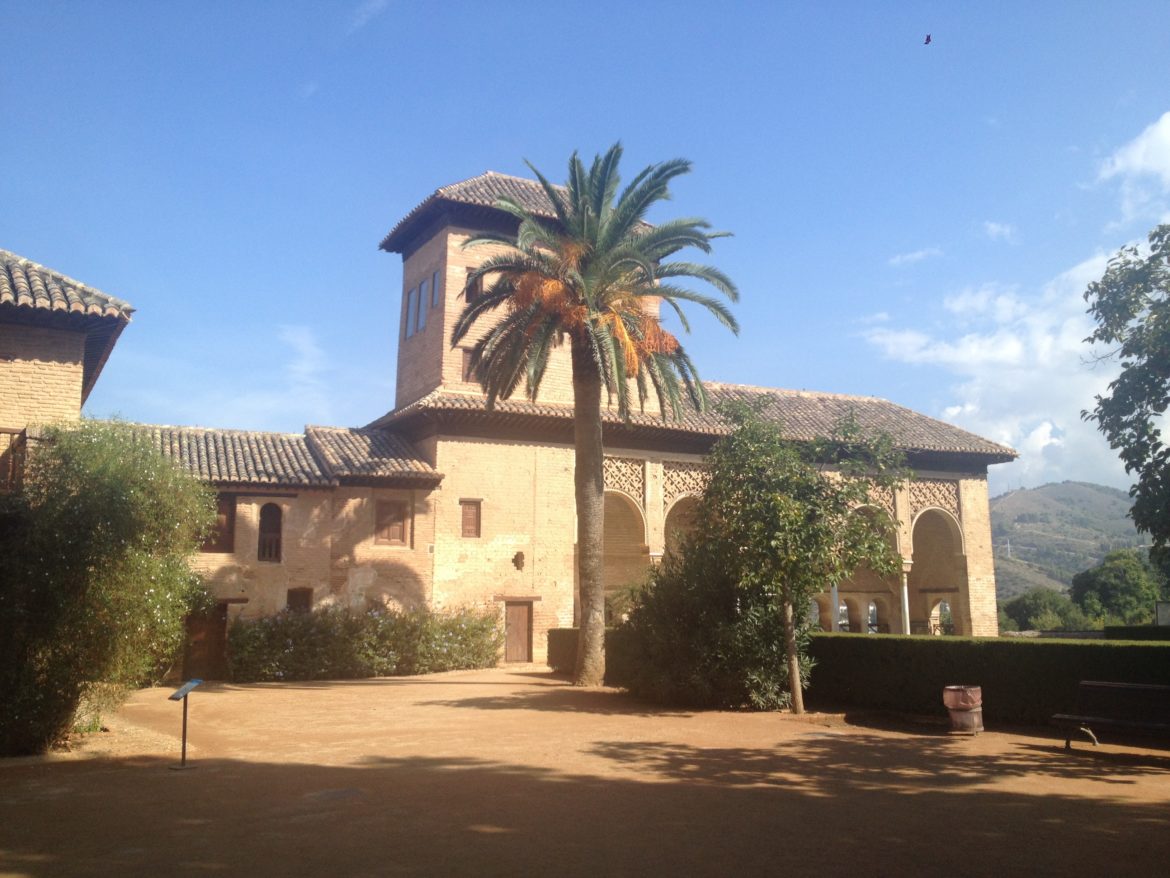 It’s why awards like the Pulitzer Prize are so highly regarded: powerful photos affect people in ways that words cannot describe.

I’ve taken well over 5,000 photos in the past three years or so, mainly because I’ve had some incredible experiences in that time.

In this edition, I’m going to take you through a typical Spanish city and home of tapas, Granada. Here are the stories behind the photos. 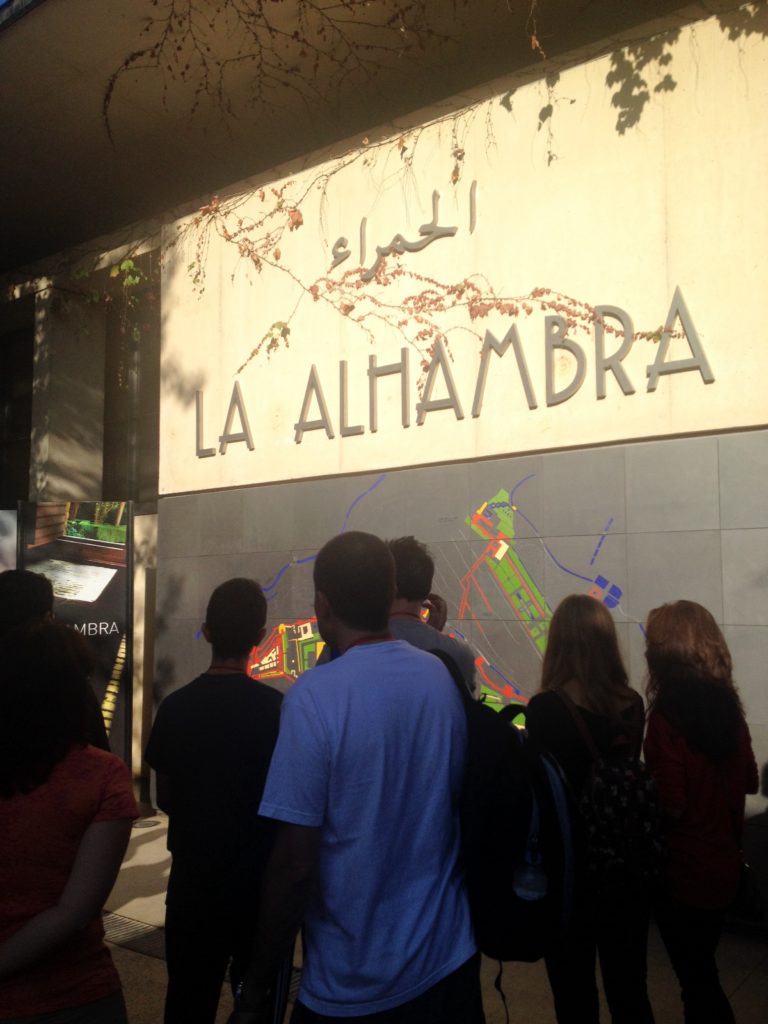 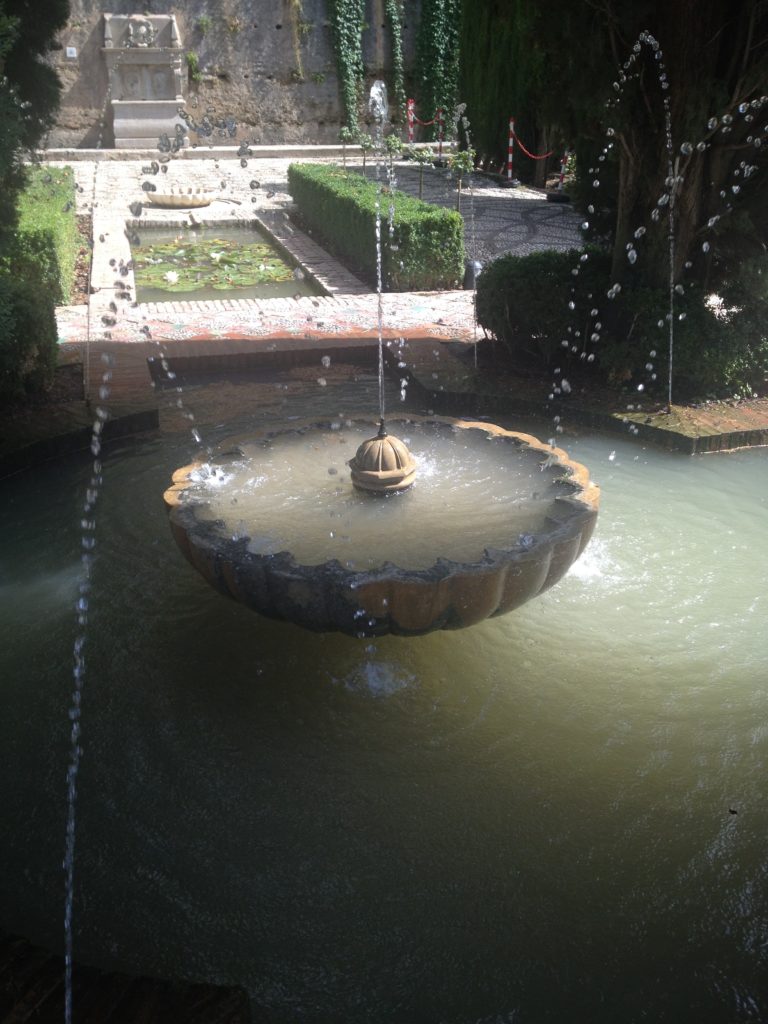 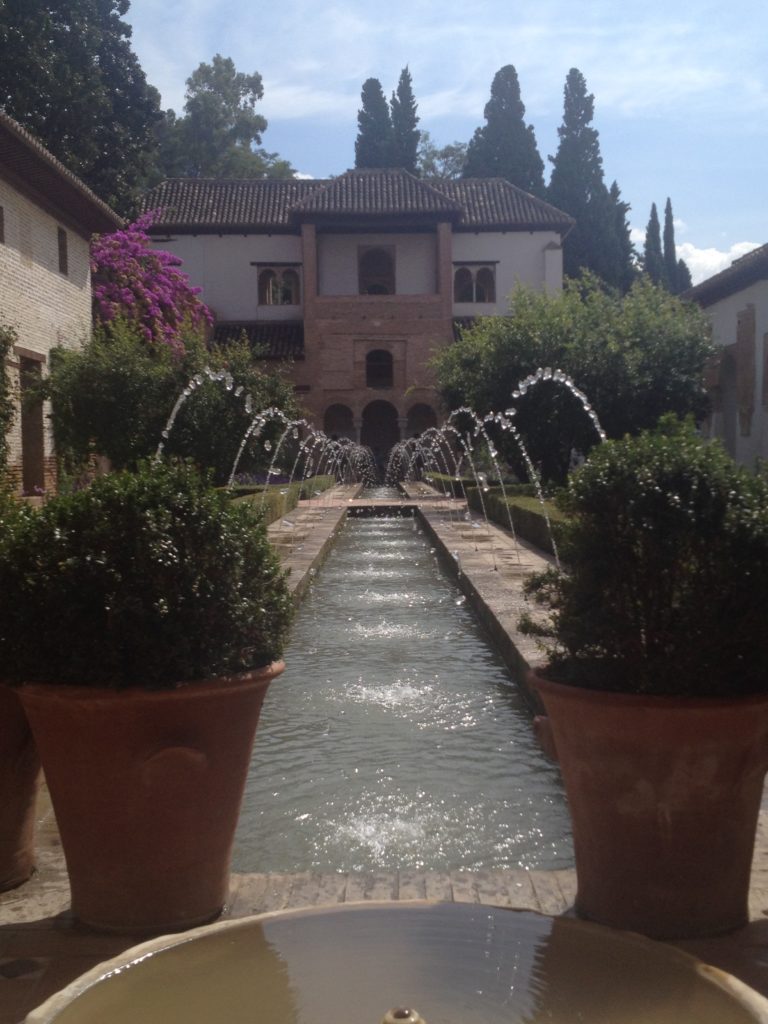 The Alhambra is the crown jewel of Granada. The sprawling palace and fortress complex is in excellent condition and offers a few hours of medieval architecture and views for locals and tourists alike.

It comes as no surprise that the Alhambra is a World Heritage Site. And because we visited in the month of October, it was not as crowded as it perhaps would be in peak summer months.

Therefore, we could take our time and enjoy all that the marvellous structure had to offer. 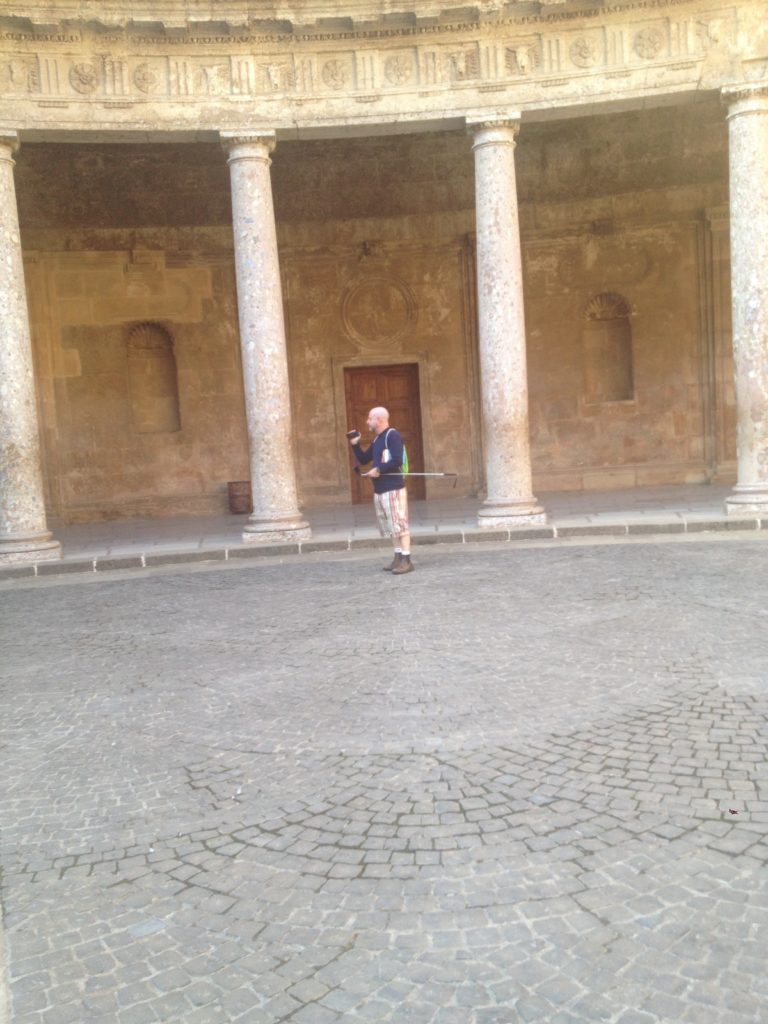 This photo may seem initially unremarkable. However, it marked a cultural turning point. It was my very first time seeing a selfie stick.

This historic moment isn’t too recent (over three years ago!) but it was a quiet first encounter with the selfie stick. Thereafter, they became more and more irksome. Now I can’t stand the sheer sight of them.

I have no idea who this gent is but I’m sure he’d appreciate his moment in the spotlight. 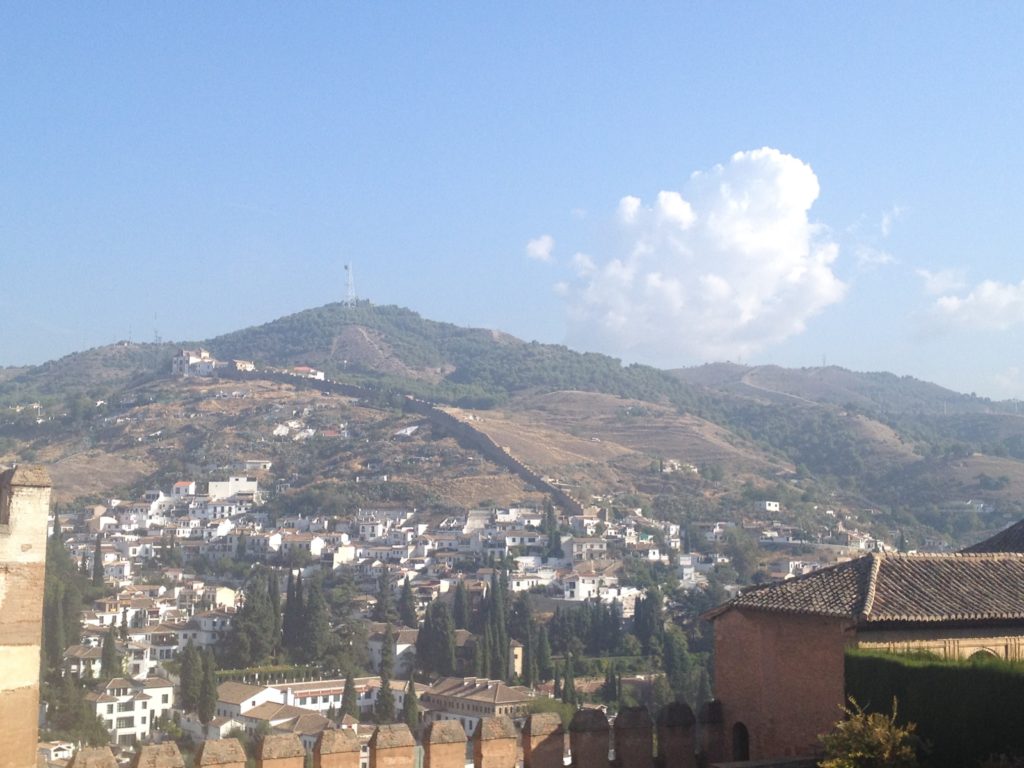 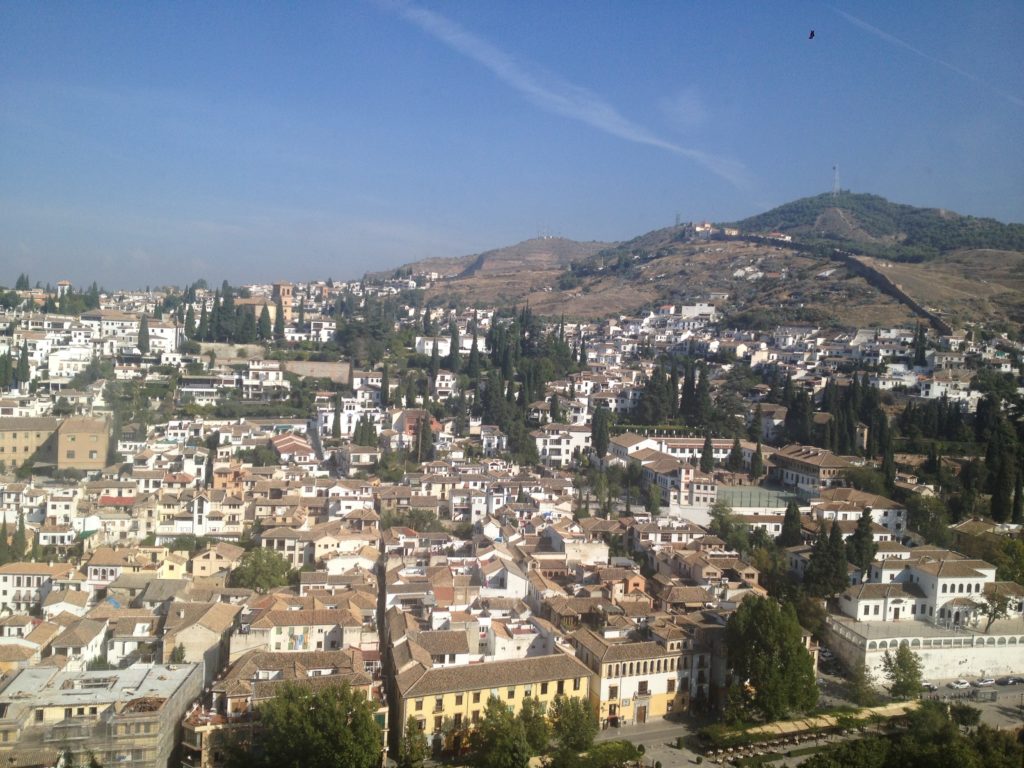 The Alhambra itself is a lovely sight, but the views from the Alhambra? Not bad. Not bad at all.

And so we come to the Spanish botellón. Essentially, these are large congregations of people drinking in a public space. In this case, it was a skate park, with a few thousand in attendance. 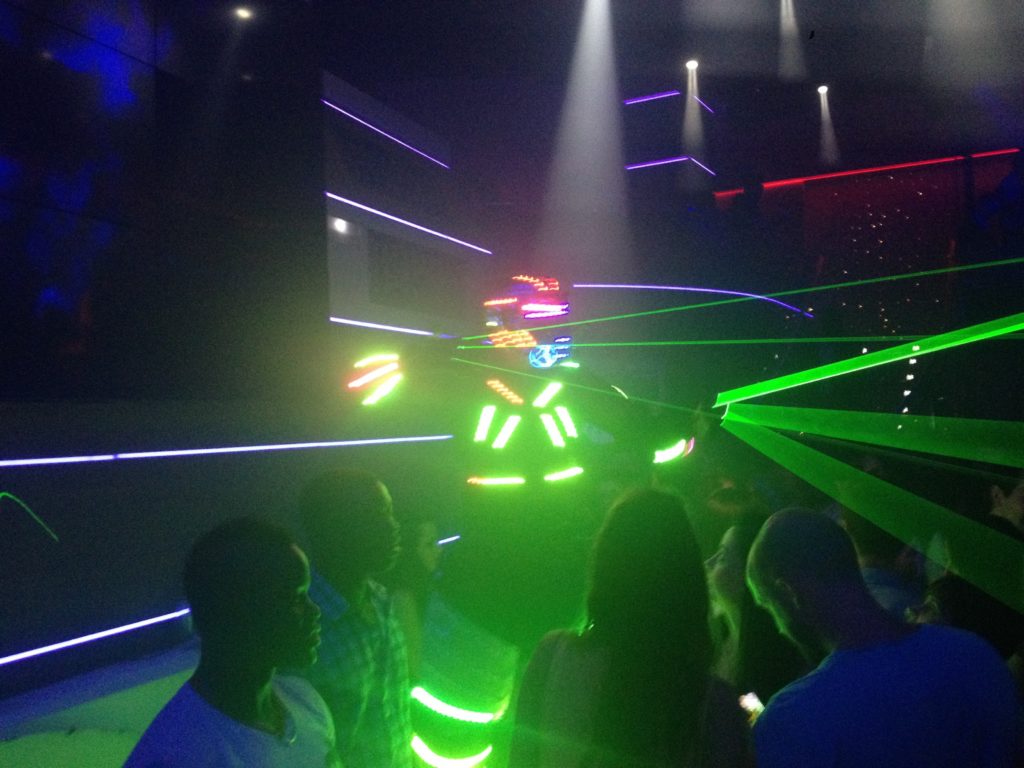 A man dressed as a disco robot clearly having a great laugh. 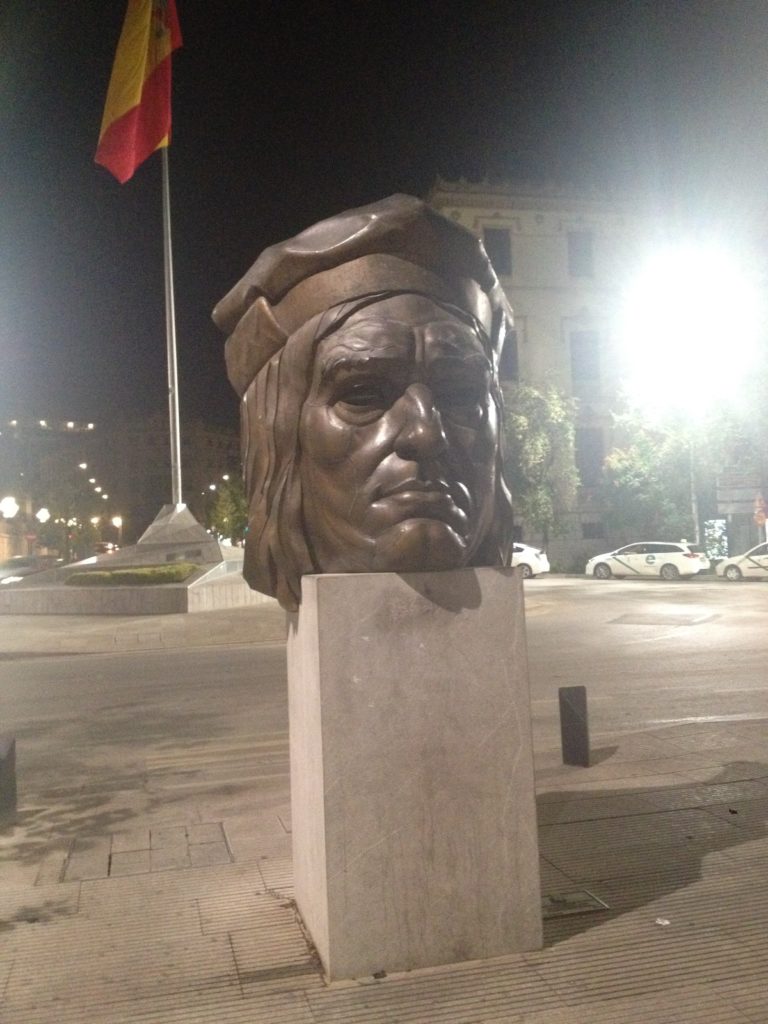 A random bust of Christopher Columbus I spotted on the way home from our night out. 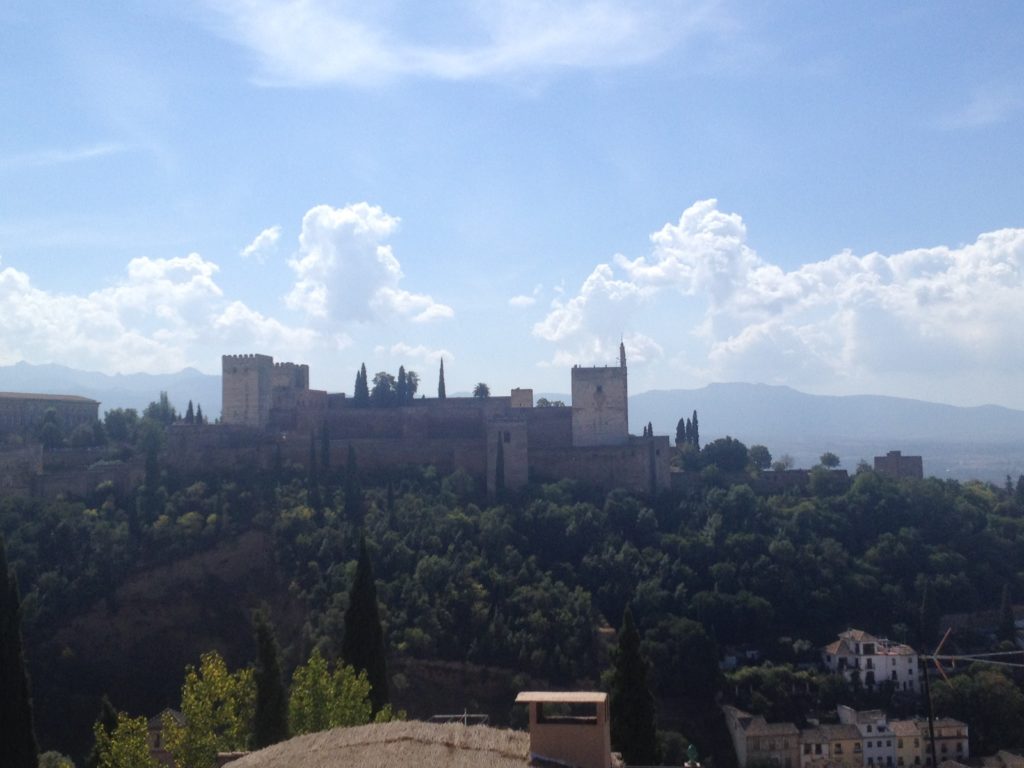 On our final day in Granada, many of our group of 50+ were nursing slightly sore heads. To aid the recovery effort, we sat in a public area with food and soft drinks. Oh, and it was really hot.

Before leaving for Alicante, I was greeted by one final sight of the Alhambra, resplendent against the forestry and bright blue sky. A nice way to crown a memorable trip.

Unfortunately, I forgot to do my best impression of a foodie photographer in Granada, the home of and home to some of the best tapas I’ve ever had.

I could have stayed in that particular tapas bar all night long. Three large tapas and three large cañas for just three euro. I spent around a tenner but it could so easily have been more.

Much like the tapas, Granada in general left a great taste in my mouth. It really is a splendid city. Amazing architecture, perfect weather, all round A plus plus.

7 things no one tells you about moving abroad