Visit Cork: top things to do
Co-living in Dublin: the new accommodation sharing trend
How to create the perfect CV & Cover...
Planning your trip to New York
A Travel Guide to Ireland’s Alternative Activities
How Study Abroad in Spain Inspired My Wanderlust
4 Apps You’ll Need to Survive a Year...
Top 4 Culture Shocks in moving to France.
The Best Ice Cream Places to Visit in...
Travelling Ireland But Rеntіng A Car
Home #AdventureThatIsLife Paris vs London – Find the differences!
#AdventureThatIsLifeExplore

Paris vs London – Find the differences!

Paris and London are the same type of city but they have many differences. It is something that you can’t see when you stay for just a few days. During my 6 months in London, I am able to tell that there are many differences between those 2 cities. Let’s have a look together!

2) Nightlife! Which is so early than Paris. When you want to hang out, be careful of closing hours because almost all the pubs close at 11 PM maximum which is very early for Paris! And the same for clubs so you have to start the party around 9 pm if you want to enjoy it! 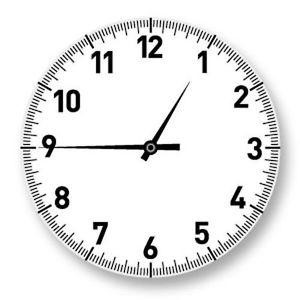 3) Parks! They are really nice and bigger in London. Also they are clean and it is a real pleasure to have a walk, play football or go for a run. In Paris it is always complicated to find a place to play or meet a squirrel… 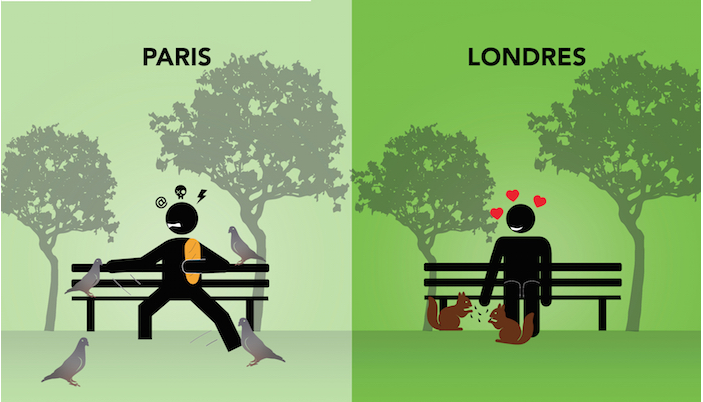 4) Happy Hour! There is this concept in both cities but not the same signification when you talk about prices. More expensive in Paris and not really well developed. 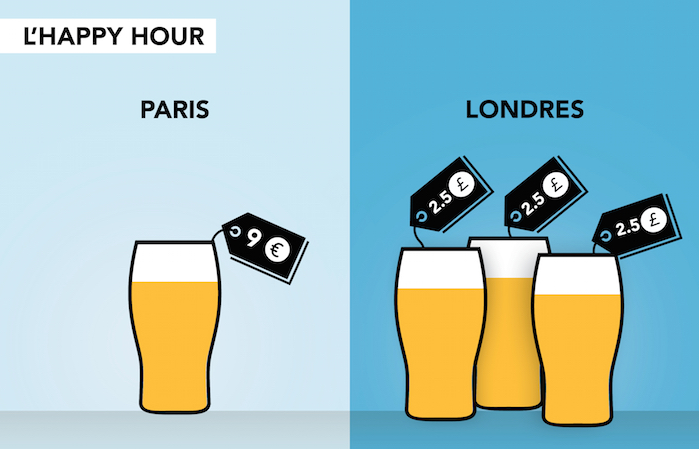 5) Music! Regarding music, you can find more famous artists and much more clubs (techno and house music) in London. The type of music is the same in both cities but prices are higher in London than in Paris.

6) Government! The image of the government is very different between the two cities, not the same politics and in London they love their queen. In Paris there is no love for our president. 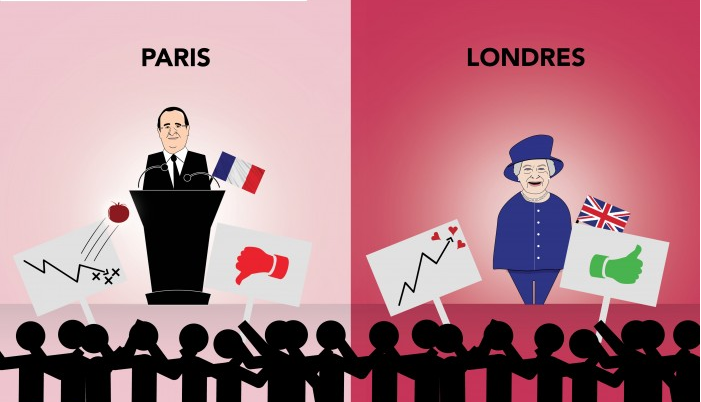 7) Culture! In Paris there are a lot of museums and historic buildings due to the big history of the city. In London, it is especially the theaters and the musicals with some museums also.

8) Architecture! You can see that the  buildings in Paris and London are not the same, there are in Paris a lot of «Haussmannien» style and in London, a lot of «Victorian» style. That is why there are many more rooftops in London 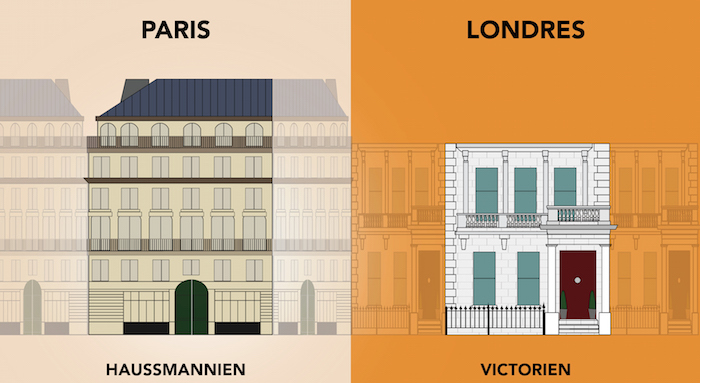 9) The weather! In both cities, the weather is not the same as in California. People say that it is a little better in Paris than in London but personally I find the London’s weather very nice until now! And every time I come back to Paris for a few days, it always rains… 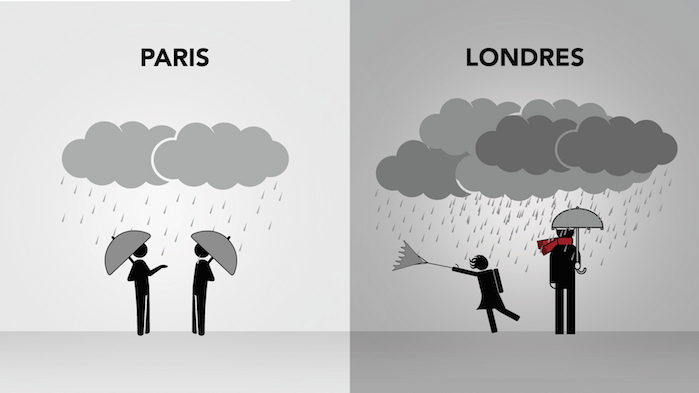 10) The food! In each city the food is good, actually I love the street food in London and that is something you can’t really find in Paris. However in Paris there are a lot of big gastronomic places. As people say, «nobody cooks better than the French» but that didn’t keep English people from trying! 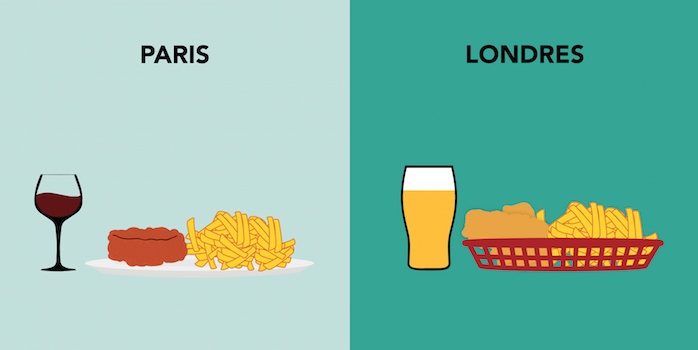 So? Which city is the best? I give you two quotes in order to help you in your difficult choice.

« By seeing London, I saw so much life as what the world can offer! »

« If you are rather lucky to have lived in Paris in your youth, then anywhere you will go the rest of your life, the city stays in you, Paris is a party. »

From her two wheels to our screen. Who is @Taraustralis?

The second part of the interview @Taraustralis