Learning German: the basic steps to approach a new language 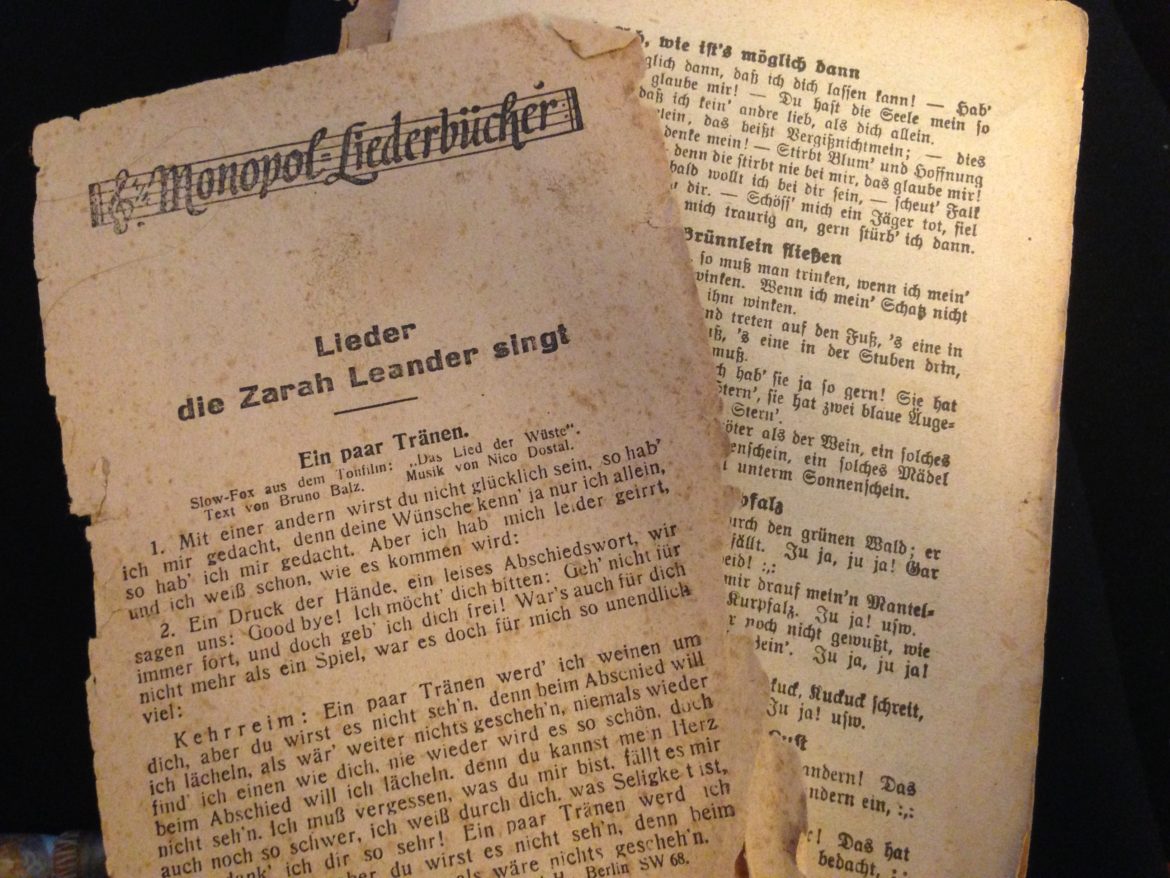 The base to live in Germany is quite easy: learning German. It sounds such an ordinary thing to say, but it’s just the truth. It’s possible to survive here not speaking it, but not everybody is happy to communicate in English, and on a side, I can understand why: the language here is only one, German, indeed.

The first approach must be strong, resolute, incisive. What I suggest, it’s to start always with an intensive course, otherwise, it can be really difficult to live here (really).

At the beginning was difficult also for me, after three years learning German during the High school. Well, of course, after ten years from that golden age it’s normal to forget almost everything. But thanks to the base I already had, I survived, making huge efforts. But it’s only thanks to the German class attended here in Berlin, that I started to feel myself as a part of this community, an active one. 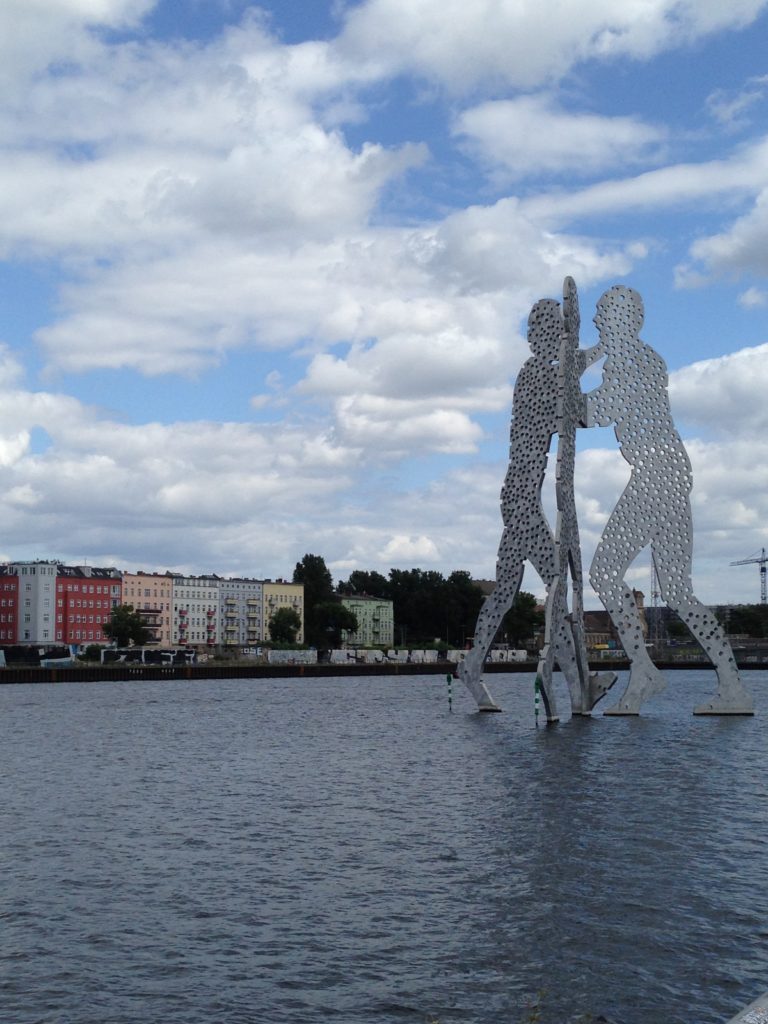 What I’ve done once I arrived here, was to refresh my memories with my old books. Working as au pair was also a good idea, but not sufficient, unfortunately, because the main language at home was English. I spent every morning doing exercises, reading fairy tales, watching short films on Youtube and so on. In two months, more or less, I completed the review of the A.1 grammar:

If I only could get a single word of his monologues… that, would have been nice. But every time he tried to say something to me, I sweat while cold from fear: for me, in that moments, he could have been talking Japanese, Russian, Arabic. I couldn’t hear any difference, and that sensation was really frustrating.

My life here has started to be better once I went to school. The experience as au pair was over, and I could manage independently my time, I could finally focus on learning german. I chose a private course, even if in Germany there is the possibility to attend a public school, the Volkshochschule. It’s cheaper for sure, but it’s hard to get a place there (guess why). After an attempt, I just realize I couldn’t waste a single day (the first available place was after two months), so I opted for the alternative B, and today, I could say it was a really good choice.

My class took place every afternoon from 14:00 to 17:00, with a short break in the middle. The first days were not so easy (I started straight from an A.2 because of my previous knowledge), but after a couple of days, my listening was definitely better, and also my ability in answering.

One day, as I was going back home after a lesson, I replied to a woman that needed some information about the following U-bahn station: not a big deal, ok. But for me was so exciting! I answered without even thinking, and I started to smile like an idiot for this big event.

German is not so easy, at least for us “Latin – speaking”. It’s a language that need patience and attention, but once it’s handled, it can give big satisfactions. My personal tip is: don’t let the fear prevail. The language is the most important step to deal with while living in a new country: the indifference is an enemy against a right integration. Learn German, and you will write your happy ending.

10 Crazy Ways To Get Fired – Even If You Did Nothing Wrong!