Visit Cork: top things to do
Co-living in Dublin: the new accommodation sharing trend
How to create the perfect CV & Cover...
Planning your trip to New York
A Travel Guide to Ireland’s Alternative Activities
How Study Abroad in Spain Inspired My Wanderlust
4 Apps You’ll Need to Survive a Year...
Top 4 Culture Shocks in moving to France.
The Best Ice Cream Places to Visit in...
Travelling Ireland But Rеntіng A Car
Home Live Abroad Improving your Accent. Tips from an English Teacher!
Live AbroadStudyWork

Improving your Accent. Tips from an English Teacher! 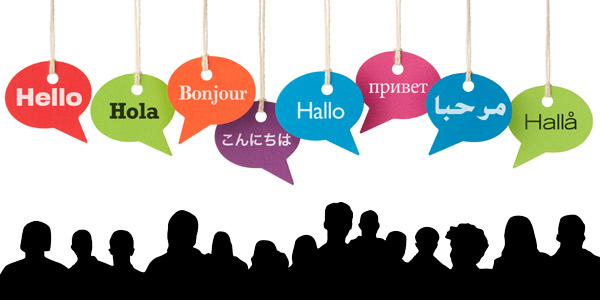 As an English teacher, the most frequent request I get in class is “Teacher, how can I sound more like a native speaker?” My first response is always “go abroad, get outside and meet the locals.” However, there are lots of ways you can practise on your own too. To that end, I’ve compiled a list of tips that will hopefully help you when it comes to improving your accent.

No, seriously, just hear me out! When I was working as an English teacher in France, finding opportunities to speak French wasn’t always as easy as I might have expected. I spoke English with my colleagues and students every day, and didn’t always get much chance to practise my French accent. One day I spotted a cheap radio in a second-hand shop and brought it home with me. It turned out to be one the best idea I’d ever had in terms of practising my pronunciation. I kept it tuned to the well-known radio station Nostalgie, which specialises in retro music. Even though the playlists were a little repetitive, my accent (and vocabulary!) improved in leaps and bounds just listening to the presenters and phone-in competitions in the morning. Even just by downloading a radio app in your chosen language, you’ll pick up so much without even realising it. 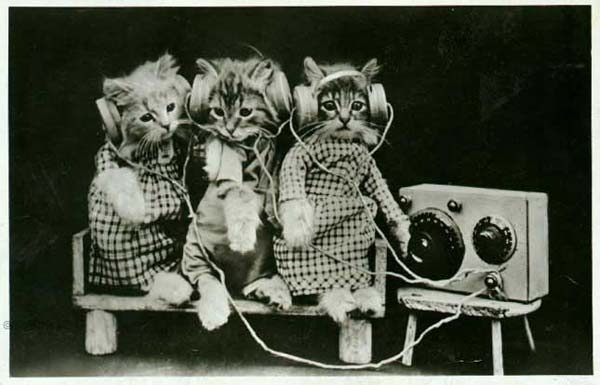 This is another strange one, but I’ve found it really works when working on improving your accent. My students often struggle with the short and long ‘i’ sounds in English (think of the difference between ‘fish’ and ‘sheep’.) While they can hear the difference in these sounds when I say them slowly, they find them difficult to reproduce. To help a little with this, I have my students use the voice recognition on Google to dictate a sentence with these sounds. It’s usually something silly like: “The fish and sheep wish the sheets were a little cheaper” (it doesn’t make sense, but it doesn’t really have to!) This is good fun in a group when everyone uses their smartphone, but you can do it at home too. Voice recognition software isn’t always perfectly calibrated, and sometimes doesn’t even understand native speakers, but it’s a useful and free way to practise making different sounds. Fun fact about English pronunciation: even Apple’s Siri is a good example of those two ‘i’ sounds in English. Try it and see!

Maybe I’m just a big kid at heart, but tongue twisters are a great way to break the monotony when it comes to improving your accent. These are sentences which repeat similar sounds, and they’re designed even to trick native speakers. When you’re improving your accent, it doesn’t matter if you can’t say them quickly – just say them as slowly and clearly as you can. For example, a native Spanish speaker learning English might sometimes have difficulty distinguishing between the ’s’ and ‘sh’ sounds in English. One of the best tongue twisters to help with this is also the famous in English:

She sells seashells by the seashore.

While tongue twisters will probably frustrate you beyond belief, they’ll also be helpful when improving your accent – even if you look and sound a little bit crazy in the process! 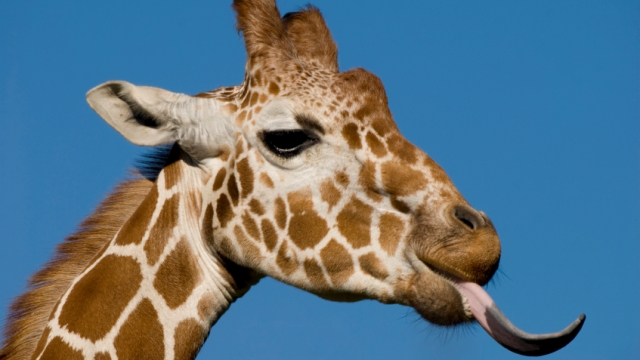 Meet our Team! Charline, the French Intern in Dublin who likes challenges!