Co-living in Dublin: the new accommodation sharing trend
How to create the perfect CV & Cover...
Planning your trip to New York
A Travel Guide to Ireland’s Alternative Activities
How Study Abroad in Spain Inspired My Wanderlust
4 Apps You’ll Need to Survive a Year...
Top 4 Culture Shocks in moving to France.
The Best Ice Cream Places to Visit in...
Travelling Ireland But Rеntіng A Car
Stories Behind The Photos – Morocco
Home Live Abroad The one volunteering experience that impacted my life the most
Live AbroadVolunteer

The one volunteering experience that impacted my life the most 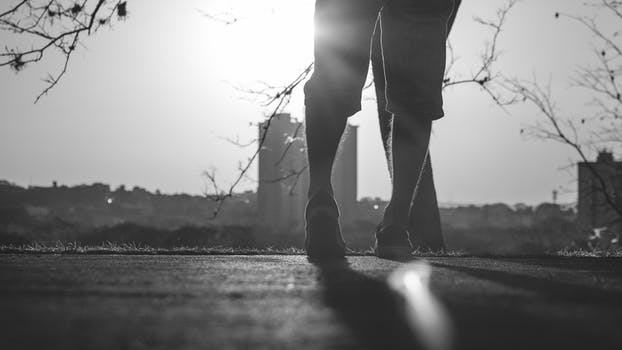 MY VOLUNTEERING JOURNEY
I left Ireland in January on a mission to travel through Europe and volunteer with refugees. I’ve since volunteered in France, Serbia and Greece. The refugee crisis in Europe had been well documented and I’d seen the images of drowned babies, terrified children, wailing women and badly beaten men drifting into mainstream media and my news feeds from time to time. I wasn’t sure what was sensationalised and what was the reality, but I was going to find out.

Calais was the first port of call and then I moved around France delivering clothing, blankets and food. I learned more about the crisis and I read about what was happening around Europe. Soon I realised that help was most needed in Belgrade, Serbia, and so I packed my bags and got on a plane.

VOLUNTEERING THE BARRACKS
The month that I spent volunteering in Serbia was the experience that impacted my life the most. In other countries in Europe, people really struggled. They were stuck, stranded, defeated. In Serbia, though, it was as close to hopeless as you could imagine. I was teaching English to some of the refugees living in Belgrade’s famous camp, ‘The Barracks’. It’s all men living at The Barracks and the conditions they live in are horrendous. 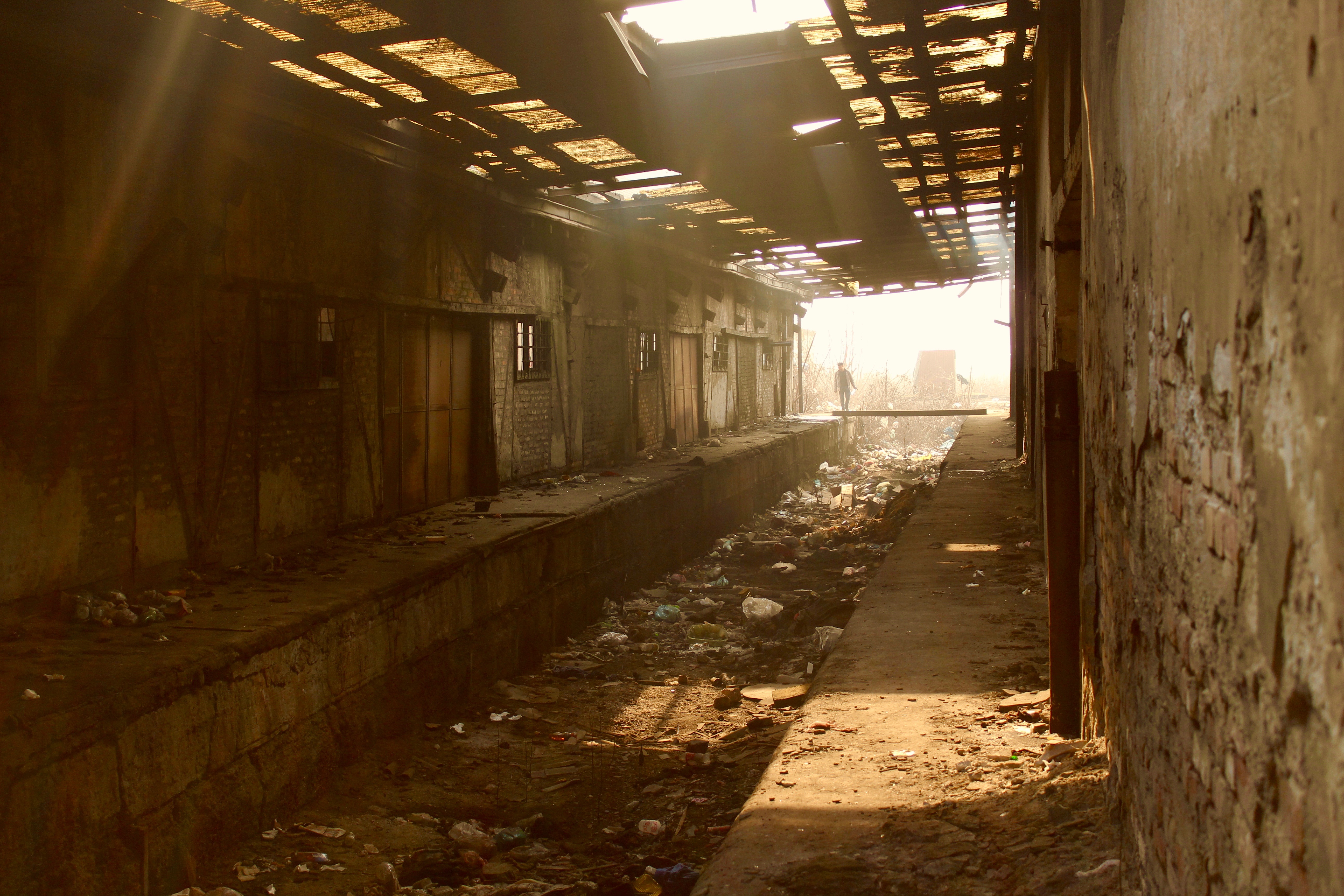 The Barracks is a disused army barracks with little protection from the freezing elements. It does not have toilets or running water. Unaccompanied minors live among the residents and there is limited support available. Yet, what I noticed most was the incredible kindness and generosity of the men living at The Barracks. I spoke to people who have survived traumas and experienced unknown horrors. They live in squalid conditions and are trapped in a kind of limbo since the EU shut their borders to them. Somehow, though, these men maintain a kind of dignity.

MY VOLUNTEERING EXPERIENCE
My days were spent teaching different groups; feisty Afghani girls who wanted to discuss politics and religion; gentle, quiet men who just wanted to read; adventurous boys who were convinced that the next time they tried to cross the border, they would make it. They have never put off my a refusal, a beating, a death. 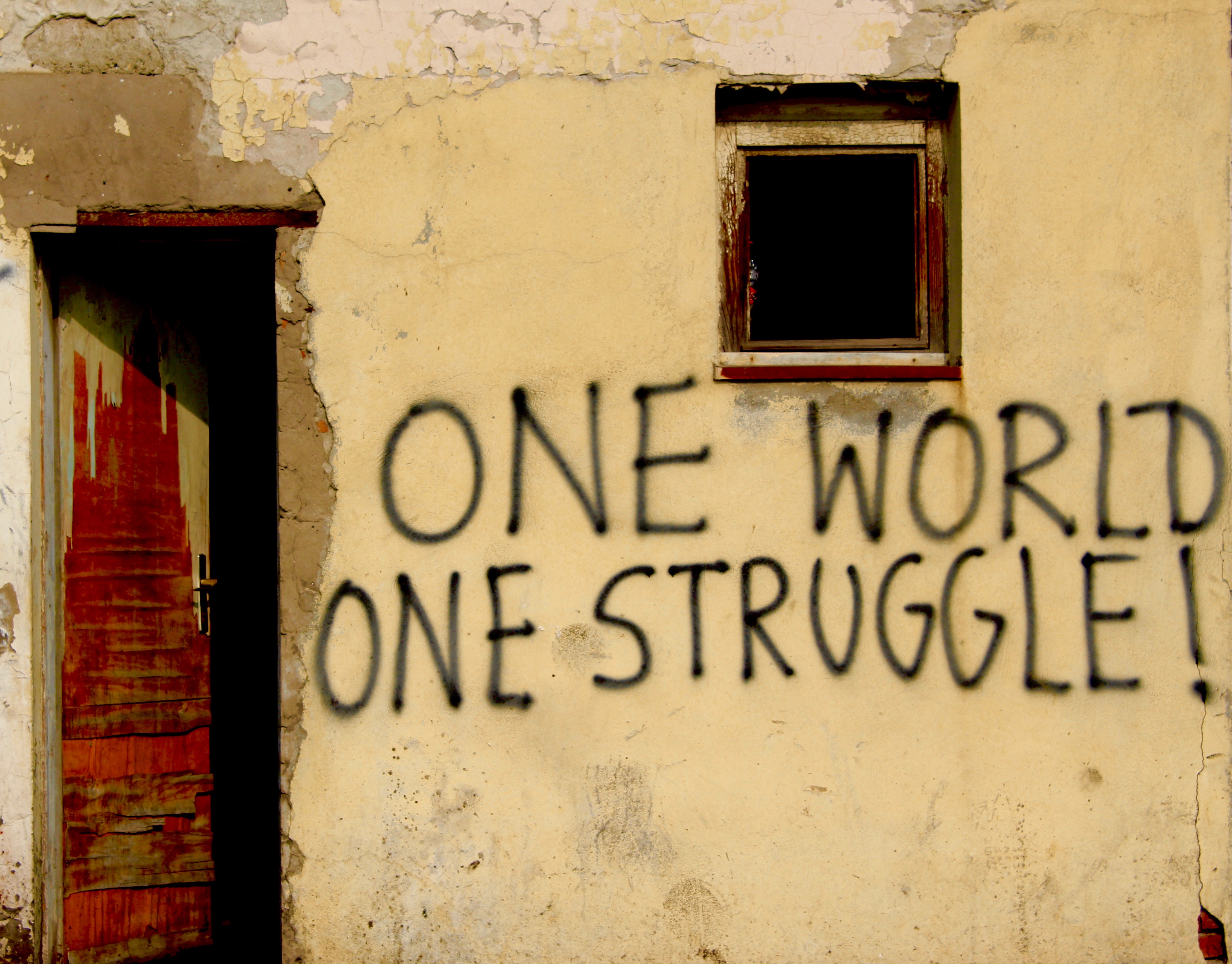 Of the four months that I’ve spent volunteering, it is The Barracks that will stay with me the most and will always remind me that humanity can be found in the little things, like the offer of a cup of tea in an abandoned building. It reminded me that the strongest weapon against adversity is hope and it taught me that, teacher or no teacher, we all have something to learn from each other.

Drive me crazy, America! An Irish girl taking her driving license in the US

Meet our Team! Silvia, the Sales Assistant who dreams to travel around the world