Beatriz: My experience working abroad during the Covid-19
Visit Cork: top things to do
Co-living in Dublin: the new accommodation sharing trend
How to create the perfect CV & Cover...
Planning your trip to New York
A Travel Guide to Ireland’s Alternative Activities
How Study Abroad in Spain Inspired My Wanderlust
4 Apps You’ll Need to Survive a Year...
Top 4 Culture Shocks in moving to France.
The Best Ice Cream Places to Visit in...
Home Live Abroad The life of a lectrice: teaching English in France
Live AbroadWork

The life of a lectrice: teaching English in France 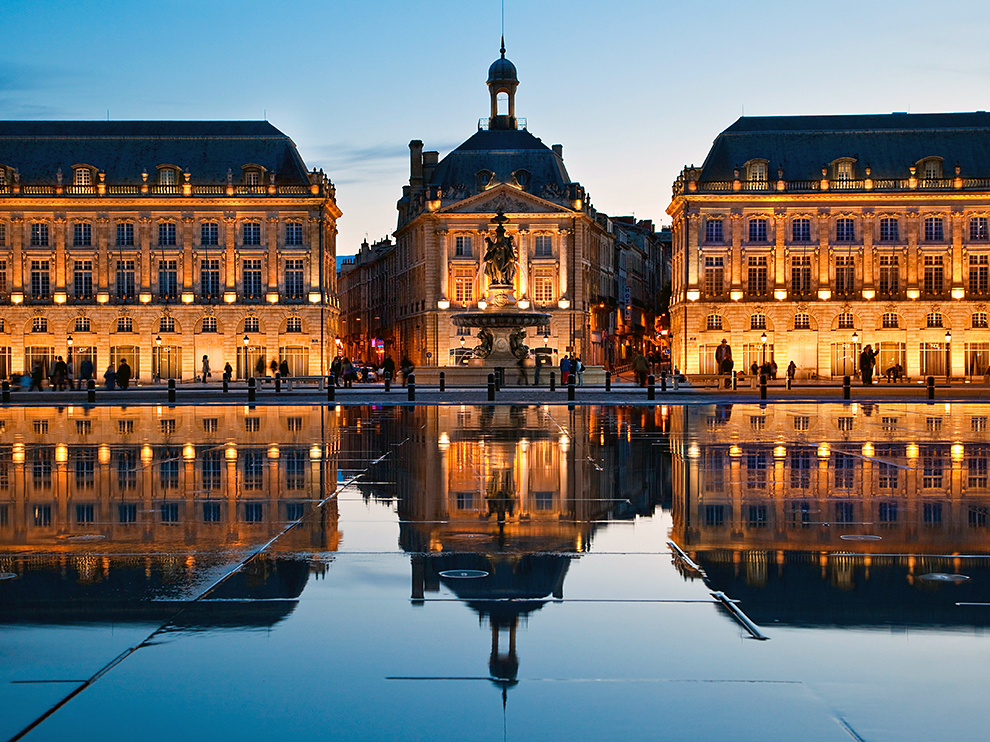 If you’re a language student in final year of university, buried under the weight of exams, you’re probably finding yourself longing for the glory days of your Erasmus year. Nil desperandum – the European experience isn’t over yet, especially if you’ve ever wanted to teach English abroad. This blog post is about my experience teaching English in France after graduating from a degree in French and English, and how you can do it too. (And if you haven’t got to university level yet, but want to be in our shoes someday, there’s still plenty of ways to spend some time in France getting to grips with the language!) 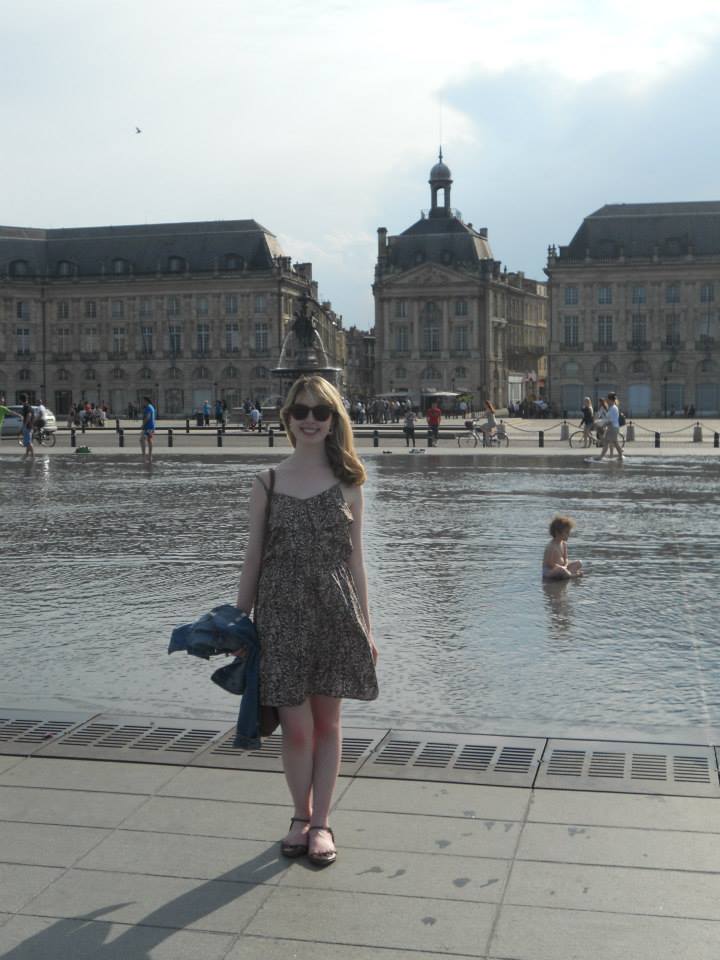 What is the lecteur programme?

During my final year of university back in Ireland, I learned about the lecteur programme for teaching English in France. This programme operates between French and English-speaking universities on an exchange basis, whereby graduates are sent to universities to teach English to undergraduates. I had absolutely no teaching experience, but found it wasn’t necessary. An enthusiastic personality and a good knowledge of French were all I needed. My university offered exchange programmes with universities all over France, but from day one my heart was set on Bordeaux. I couldn’t have told you a thing about Bordeaux except that it produced exceptional wine, but I knew it was where I wanted to be. Lonely Planet has since voted Bordeaux as the best city in the world, so I think I was onto something even back in 2014!

Once I had expressed my interest, I was called for interview by a panel of my French professors. The interview was conducted in French and English, and because I knew that I would be asked why teaching English in France appealed to me, I was well-prepared and don’t remember being scared. One of my professors congratulated me on conducting the interview ‘avec brio’, and I’ll never forget the thrill I felt seeing my name beside ‘Bordeaux’ on the results board the following week. The challenge of teaching English in France, even to students the same age as myself, didn’t faze me as much as I’d expected. I was going back to France and the summer couldn’t pass quickly enough.


I initially went to Bordeaux for one year, as part of a team of fourteen French-language graduates from Anglophone countries all over the world, including Trinidad, Ireland, Canada and the UK. Sure, we were all terrified by our first morning in a classroom faced with thirty-odd curious French undergrads. However, we soon learned the ropes, while navigating the French university system, bureaucracy and meeting the individual needs of our (sometimes very eager!) students. Our schedules were typically quite manageable, ranging from 10-30 hours a week, and some of us even managed to complete part-time masters degrees along the way. Best of all were the paid summer vacations where we travelled all over France and indulged in Bordeaux’s best, if worst-kept, secret. (I still can’t pass a wine aisle without having a desperate rummage for a good Margaux…) 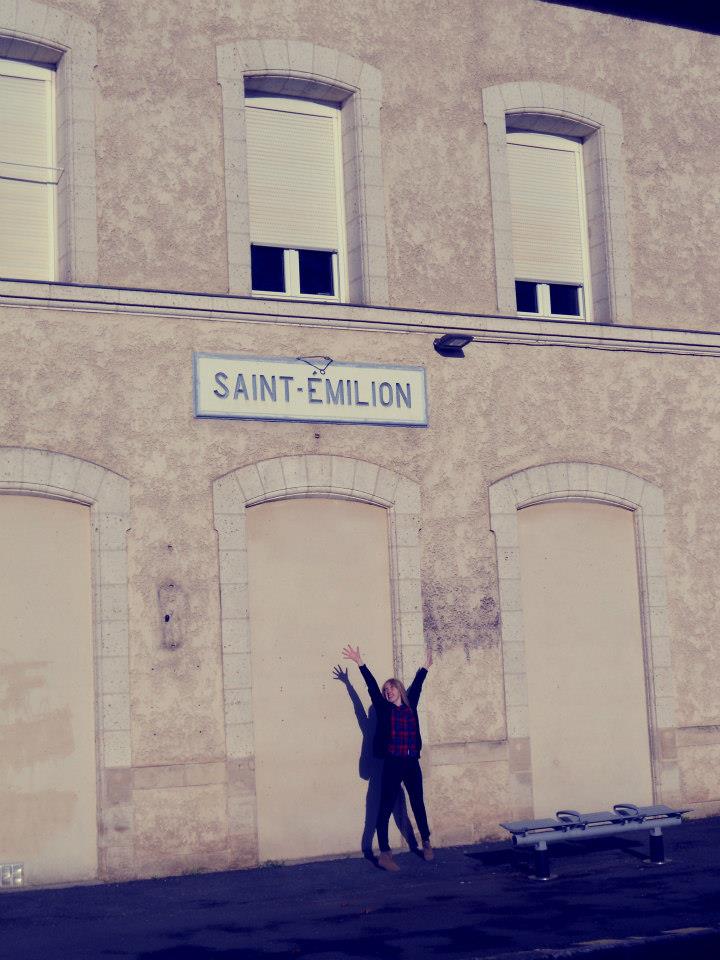 I spent three magical years in Bordeaux, leading me to dear friends I hope I’ll have for life and a career that I am still passionate about. Teaching English in France was a truly formative experience, since I eventually returned to Ireland to do my CELTA course and teach here instead. Deciding to become a lectrice is still the best decision I have ever made – it might be yours too.

Meet our Team! Carol, the Managing Director who is obsessed with music and travel.

Travelling as a learning curve – to grow & enhance your life