Beatriz: My experience working abroad during the Covid-19
Visit Cork: top things to do
Co-living in Dublin: the new accommodation sharing trend
How to create the perfect CV & Cover...
Planning your trip to New York
A Travel Guide to Ireland’s Alternative Activities
How Study Abroad in Spain Inspired My Wanderlust
4 Apps You’ll Need to Survive a Year...
Top 4 Culture Shocks in moving to France.
The Best Ice Cream Places to Visit in...
Home Live Abroad Speaking French on Erasmus: the dos and don’ts
Live AbroadStudyThe practical stuffTips

Speaking French on Erasmus: the dos and don’ts 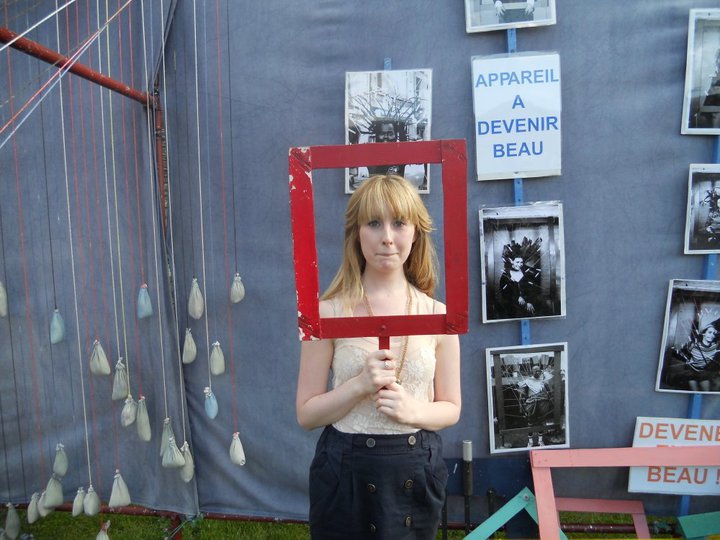 At the end of my second year studying French at university, my friends and I started to speculate about our Erasmus year – who was going where, with which other students, that sort of thing. Though I was reluctant to leave Galway, I was curious about the prospect of speaking French on Erasmus and making friends from all over the world. Through some loose (and largely speculative) system whereby students were sent to a partner university in France based on how well it taught their other Arts subject, I learned that I would be going to Angers in western France.

I’m not exaggerating when I say that year in Angers changed my take on life completely, nor when I say that I met some of my best friends there. We’re still close friends six years later (!) and my year in Angers led to a further three years in France. However, there are definitely some things I wish I had known before leaving, mostly related to my expectations of speaking French on Erasmus. Here are my dos and don’ts:

Don’t: hide in your room


I was excited about the prospect of having my own bedroom and bathroom on Erasmus – no matter how tiny it was. The huge communal kitchen did little to dampen my enthusiasm, and I decorated my little French bedroom with dozens of pictures. 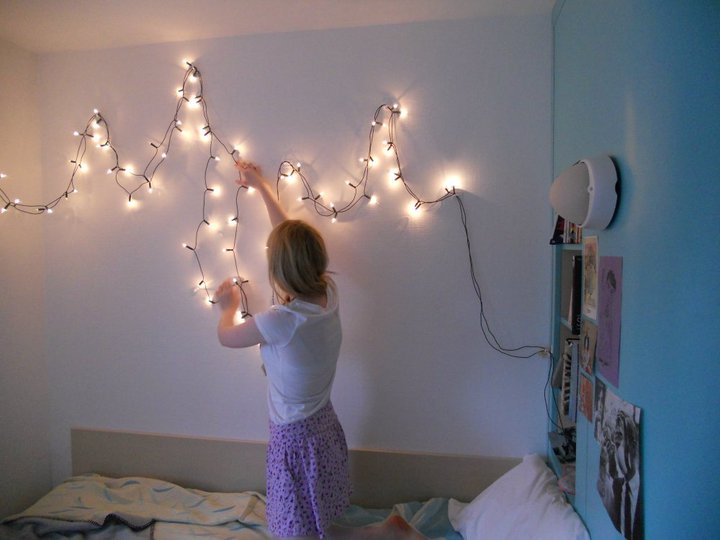 However, as the first semester wore on, I started to get a little complacent and spent more and more of my evenings bringing on Buffy. I don’t regret watching the show in the slightest (I’m rewatching it now!), but I wish I had left it until I came back to Ireland.

Do: say yes to everything

And if not everything, then almost everything. I remember walking ten miles in one day in Saumur, taking a rusty old bus to Brissac to see the tallest château in France, or travelling down to Barcelona in a cramped little rental car and stopping in Andorra la Vella to see the Pyrénées for the first time. These are the moments you don’t get at home. 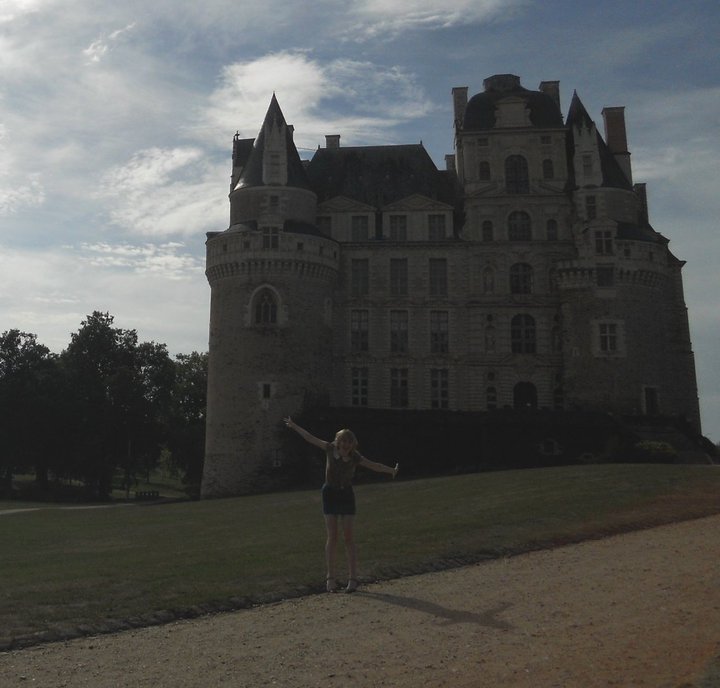 I’ve been a Francophile for as long as I can remember. French was always my best subject in school, and when I came down with strep throat a few days before my Leaving Certificate oral exam, I felt more disappointed than relieved – how else would I share my burgeoning enthusiasm for ‘les années 60’? However, I expected to glide seamlessly into speaking French like a native once I got to France, and it just didn’t happen. Any Anglophone who speaks French fluently got there by working hard behind the scenes and talking as much as possible while accepting the fact that everyone makes mistakes. I know that now – I wish I’d known it then!

Do: accept that speaking French on Erasmus can happen in other ways

Most Erasmus students learn to their disappointment that it can be difficult to make friends with native speakers. Instead, I made friends with some incredible American, Canadian, Irish, British, Spanish, Portuguese and Australian people. With the absence of English as a common first language, I found I was speaking French more than ever before. I communicated with one particular friend almost entirely through French and do to this day, despite neither of us being French. Speaking French on Erasmus happened quite unexpectedly and in a way, I’ll always be grateful for. I still miss my Erasmus life, but I know I have places to stay all over the world and my friends will always be welcome chez moi. 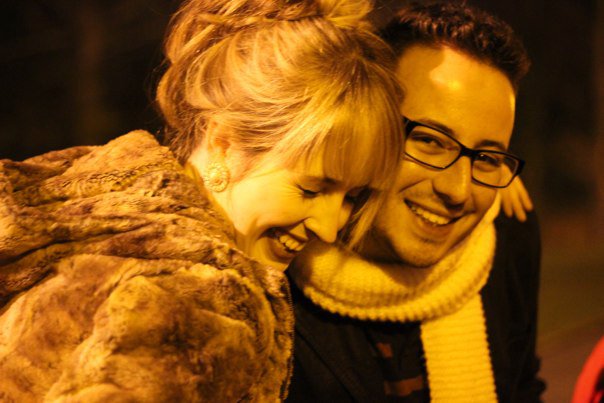 Meet our Team! Silvia, the Sales Assistant who dreams to travel around the world

Meet Aisling Keogh. A Successful Irish Marketing Executive Living & Working in NYC. And it All Started With a J1 Graduate Visa!