Visit Cork: top things to do
Co-living in Dublin: the new accommodation sharing trend
How to create the perfect CV & Cover...
Planning your trip to New York
A Travel Guide to Ireland’s Alternative Activities
How Study Abroad in Spain Inspired My Wanderlust
4 Apps You’ll Need to Survive a Year...
Top 4 Culture Shocks in moving to France.
The Best Ice Cream Places to Visit in...
Travelling Ireland But Rеntіng A Car
Home #AdventureThatIsLife Since Home is Where The Heart is, Here Are 10 Things I Miss About Ireland
#AdventureThatIsLifeExploreThe practical stuffTips

Since Home is Where The Heart is, Here Are 10 Things I Miss About Ireland 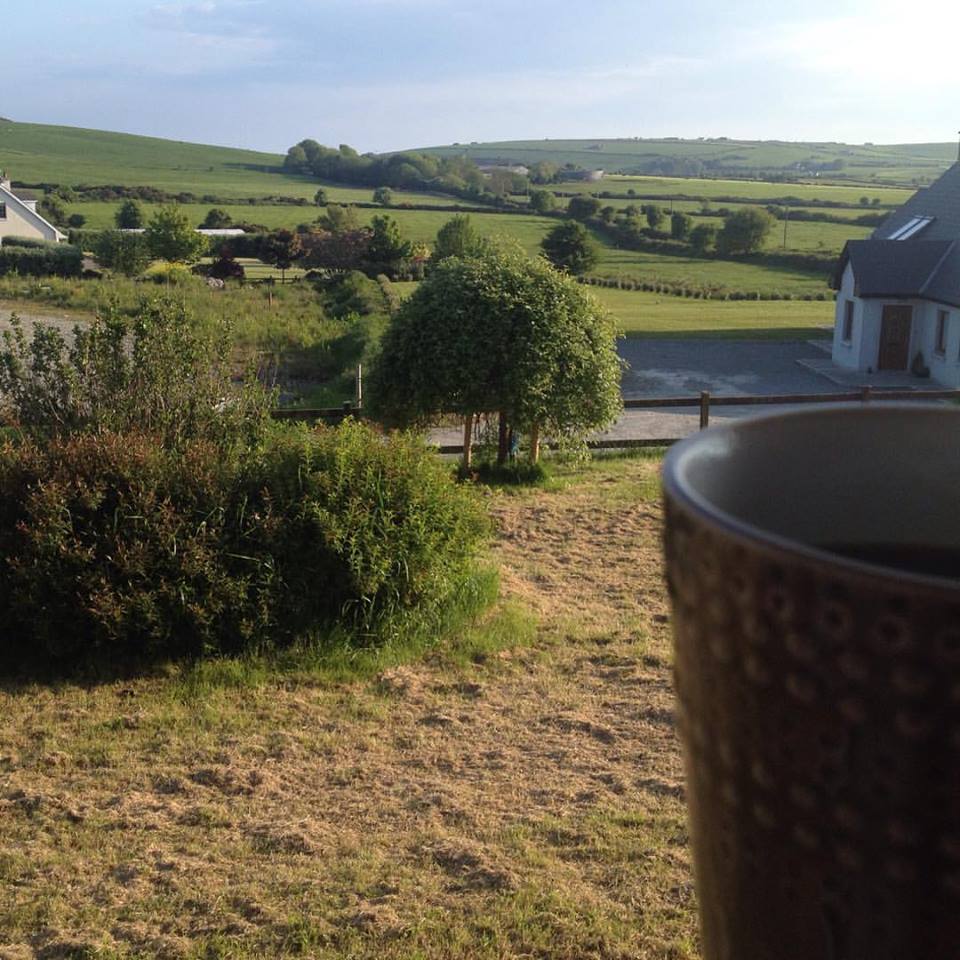 Ireland is a funny country. We complain about the weather all the time. The government is never up to standard. The Late Late is ‘gone to the dogs’. And we’re tired of pretty much having to step outside the house to get phone coverage in the countryside.

Americans I speak to about Ireland wonder why it is we actually complain, because their image of Ireland is of an initially mythical but genuinely beautiful country.

And that’s something you notice abroad: Ireland, the country and its people, has a sensational reputation. When you’re showered with praise for your home country, it starts to rub off on you.

As much as I love New York, there’s always elements of home I long for. I think it’s an innate feature of Irish people. Often it’s things we take for granted, but usually it’s things that are bleedin’ obvious. The country has a charm that always keeps us coming back for more.

Here are ten of the biggest things I miss about home.

I thought I’d start off with something obvious. For those of us from West Cork, we’re reared on Clonakilty Black Pudding. It’s a staple for anyone with a normal diet.

And I know what you’re thinking. “Ah sure, Ryan could probably order it online or get it delivered.” But that ruins the magic. 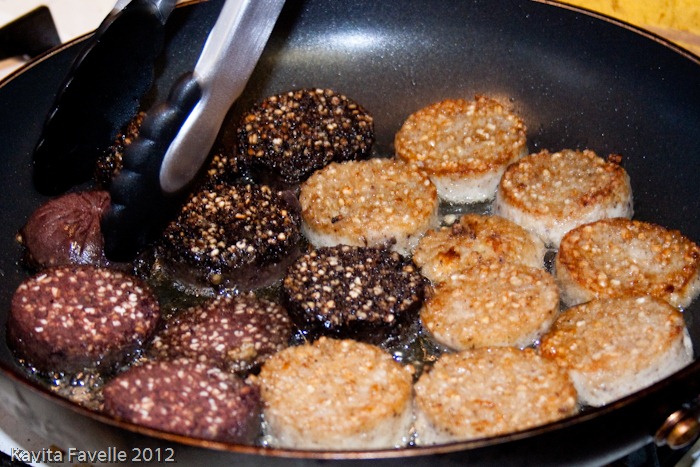 The feeling of a breakfast at home with loads of black pudding to fend off a monumental hangover is one of life’s great experiences. It’s an experience that’s uniquely Irish, and I can’t wait to experience it again.

However, none of that can compare to the hot, delicious, penetration of the senses otherwise known as a bag of proper chipper chips.

Whether you like them with salt and vinegar or, in my case, curry sauce, they were at times the best part of a night out. Small things like the congregation of folks in taxis home with chipper food are things you appreciate only when you don’t have them.

I don’t think many words are needed to sum up the blatant obviousness of this one. When all of your family are in Ireland, the natural inclination is to miss them. I’ll see them again soon sure!

Ah, just take a deep breath and then release. The amount of times I did that at home. It’s one West Cork thing that is certainly superior to the New York equivalent.

As great as New York is, the air is filled with the smell of petrol, history, a big city smell really. But the air at home? Simply wonderful. All that you need really.

One of the perks of being where I’m from is the fact that the GAA pitch is just a ten minute walk up the road. That convenience allowed me to go there whenever I wanted to.

Convenience is a buzz word in New York but it was a different kind of convenience at home. Playing GAA since a very young age, I was bound to miss the ritual of heading up to the pitch for a kickaround or puckaround.

One of Ireland’s most celebrated features. Leave New York and you’ll find green fields no problem, but nothing can replicate the offering of greenery we have at home. It’s beautiful.

Just a selection of the uniquely Irish slang we possess in our repertoire of wonderful vocabulary.

This was something I missed when I studied abroad in southeastern Spain also. Whatever ingredient it is that’s added to milk to make it last longer, they do that here too.

I challenge anyone to find better milk than the pint or bottle of Clona milk I can get at home. Damn I can’t wait to enjoy one with a lovely roast dinner. It’s an exhilarating thought.

This may seem initially unremarkable, but when you’ve spent close to an hour waiting in line at the ever-crazy Trader Joe’s on the Upper West Side, you’ll understand.

My local supermarket, Barryroe Co-op, gives people the freedom to stroll around and do their shop with no time constraint. You don’t feel like you have to rush for the queue. You can enjoy some light conversation with the locals.

Unlike NYC, in the Irish countryside people have time to kind of enjoy that big weekly food shop. The daily ritual of calling down to pick up the Irish Examiner also. But that journey always ended up being like 40 minutes due to unexpected conversation.

Thought I’d end things on a sentimental note. The lads. The boys. My crew.

Whether it’s friends from home or friends from college, you can’t help but miss them. Armed with tools like Whatsapp, Skype and Facebook Messenger, they may not seem very far away. But there’s nothing like having the lads call for tea and a catch up or for a few before a night out.

In college we had a few houses to choose from but when it came to a local night out in Clonakilty, my house was usually the pre-game destination, me being the self-appointed ‘organiser-in-chief’ n all.

A few of my good pals in Ireland are actually making the move to NYC pretty soon (I’m looking at you Mr. Colgan and Mr. Raleigh). And whilst others are venturing to other parts of the world or may be soon, our Irish connection will always link us and ensure a lasting brotherly bond.

My welcome home night out, whenever that may be, will be quite something I’d say!

So that’s it. Ten of the biggest things I miss about Ireland.

It always comes down to personal experience and preference. However, when I’m reunited with each of the ten things above, I’d say I’ll be the happiest man in Ireland.

Since Home is Where The Heart is, Here Are 10 Things I Miss About Ireland was last modified: November 14th, 2017 by Ryan O'Leary
Share this on WhatsApp
aroundIrelandCorkDublinexperience abroadFoodGalwayIrelandLiving Abroadstudy abroadstudy and work abroadwork abroadwork and study abroad
0 comment
8
Facebook Twitter Google + Pinterest

How my Au Pair experience has changed my life.

Meet our team! Lucia, who can advise you how to start a new life in a different country