Beatriz: My experience working abroad during the Covid-19
Visit Cork: top things to do
Co-living in Dublin: the new accommodation sharing trend
How to create the perfect CV & Cover...
Planning your trip to New York
A Travel Guide to Ireland’s Alternative Activities
How Study Abroad in Spain Inspired My Wanderlust
4 Apps You’ll Need to Survive a Year...
Top 4 Culture Shocks in moving to France.
The Best Ice Cream Places to Visit in...
Home #AdventureThatIsLife Relationship goals. What now? My soulmate lives on the other side of the world!
#AdventureThatIsLifeLove

Relationship goals. What now? My soulmate lives on the other side of the world! 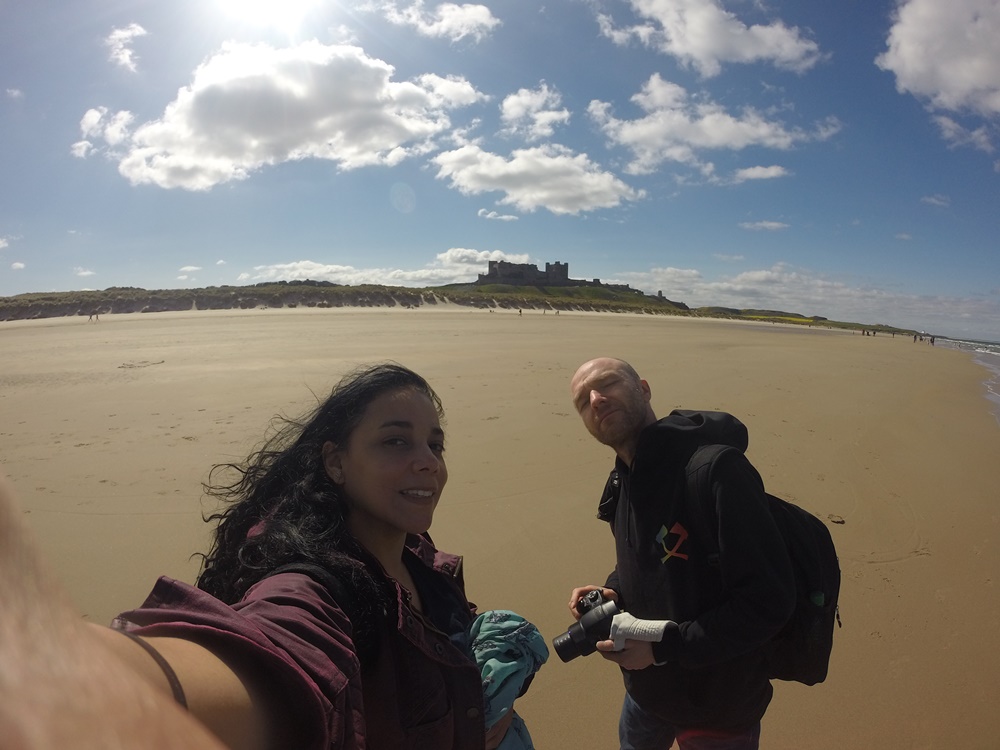 You know that feeling of knowing a person who never saw in life? That’s how I felt when I spoke to Robert for the first time. No, it wasn’t even a relaxed conversation in a bar. We were in front of a computer screen. I was in São Paulo, Brazil. And he was in the West Midlands, England. Here’s a serious relationship goals story!

Our first contact was via MySpace (Yes, do you remember Tom’s site?), in December 2005. Among the messages from friends and bands that I followed, was the friend request from a guy that had in his profile, a photo hanging on a tree. Yes, it was enough for me to consider him “my kind of people”.

Our second contact, via MSN (another old-school social media), lasted 12 hours. That`s it!  We practically spent that whole day online talking about music, travel, and football, of course. A chat with short breaks only to grab something to eat, take a shower and then bed, of course. 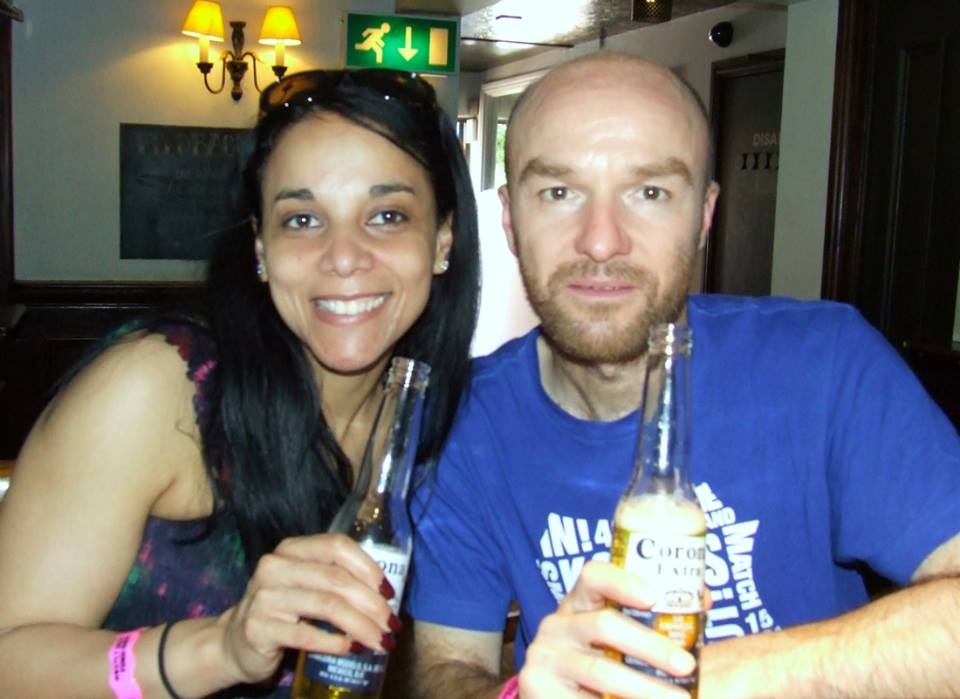 But this “unpretentious” chat made me think for a moment that I might have known him from some parallel universe or the universe was actually conspiring in our favour. Robert made me laugh and that’s the most important criteria of the concept of “my kind of people”.

Since then, we met online on a weekly basis when time zone allowed us. We were also aware of the size of the ocean that separated us and, neither he or I were looking for a long-distance relationship. But maybe that was a sign that my soulmate was on the other side of the world.

The virtual conversations lasted for about five months, until he decided to go travelling.

For my lucky, his trip was to Brazil. We met in person in April 2006 when Robert went to São Paulo to spend my birthday with me. The best surprise of my life! And it was certainly the craziest and most surreal experiences of my life as well.

It was all or nothing! Clicking or never see each other again in life. Everything could go wrong, starting with the culture clash.

Cultural and language barrier: if it doesn’t kill, it will make you stronger!

I always studied and taught English in Brazil, but I didn’t think I would understand British accent as easily as well. I loved to listen to his accent, but I was sure he didn’t ‘t get me 100%.

In the end, it worked in our favour because we learned quick that communication is key when in a relationship with someone who speaks a different language than yours. It’s also fundamental to avoid misunderstandings and silly arguments, for example.

At the same time, the cultural clash leaded us to very funny situations such as when I don’t understand the obsession of British people with the weather (okay, now I get it. Summer is a rare thing around here), or he doesn’t understand why Brazilians are so noisy and become best friends after the first pint.

And here’s a spoiler, even after being together for over ten years, there are times when the cultural barrier is striking. And we had fun with this whole situation. 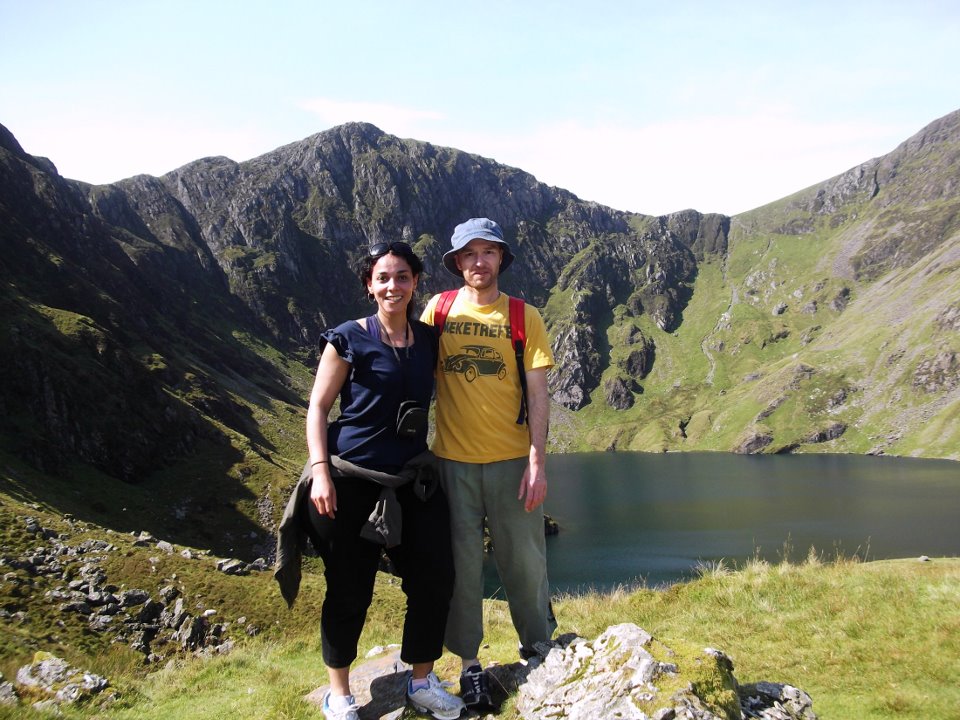 Far away, so close.

I think that being together is different to feel together. We always sent text messages and emails to each other since we started dating. A daily routine that meant a lot for us. The distance never made me feel completely far from him. And I think that being connected emotionally, one way or another, is the secret of every relationship.

Relationship goals: trust is everything!

Another thing I have learned quickly in my relationship is that you can only get involved in a distant-relationship is an exercise of updating of your self-esteem, patience and confidence. If not, don’t even try it.

Unless you are living in the same country as your partner, the distance is one of the most difficult obstacles to overcome. And it’s not everything. It was also a lot of money invested in tickets to his holidays in Brazil, or myself, when I came to study in England. Live far from the one you love is not something that I would recommend if you’re not ready to compromise.

The stress of being away when being present in fundamental is something that certainly makes many relationships of this type go down the drain. At the same time, helps strengthen the relationship and in this case the expression “take it for granted” makes all sense.

In the ideal world, it’s better to be in the country as soon as possible or at least starting to make plans to stay together. But even like this, there’s still a lot waiting time evolved. In visas, for examples. In my case, lots of visas. It takes time, money and you must be very patient. But it’s worth it, if you found your soulmate. Like I did.

When I am asked how it was possible, sometimes, to stay away from Robert for so many months, my answer was always the same: he is worthy. 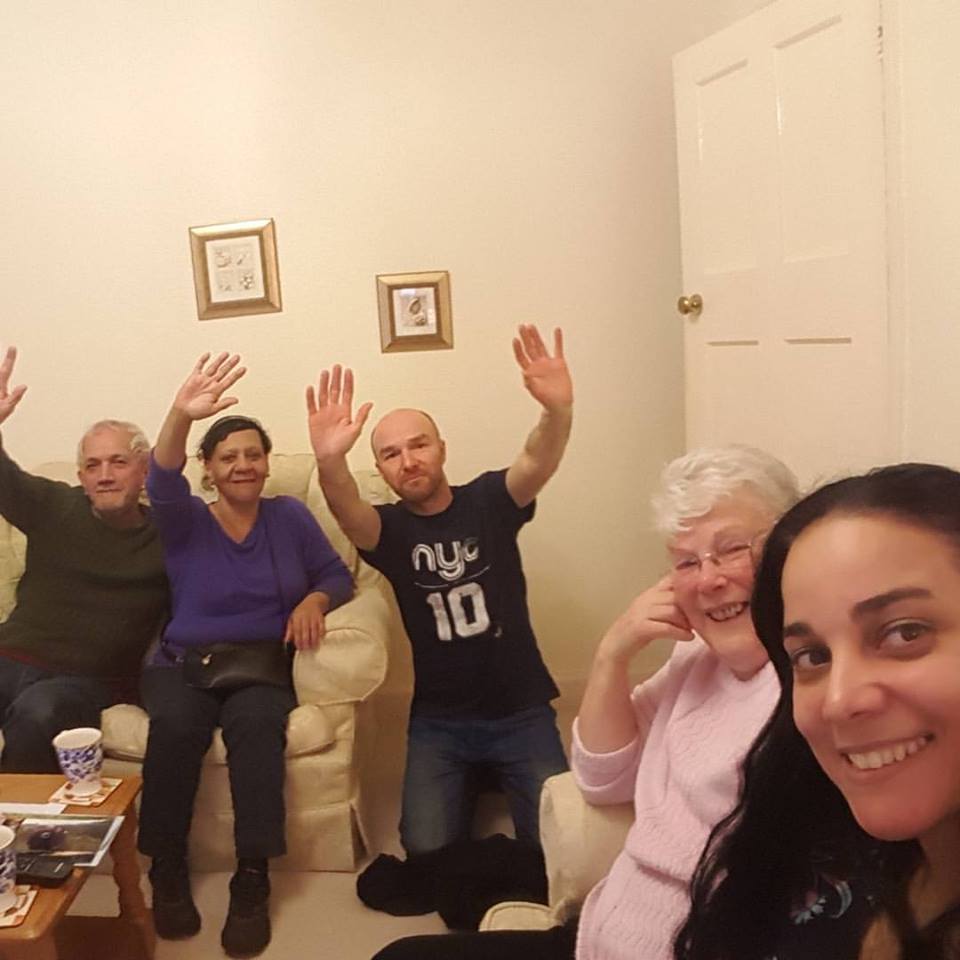 Far from the family but together with them in your heart!

My relationship was so worth that I moved to England in 2011 to marry him. Stay miles away from my family was certainly the most difficult decision taken in my life. The feeling is still the same. I miss them immensely. Everyday!

But with the support of those who want your happiness wherever you are, things get a bit easier.

Technology is also a good ally at these times. WhatsApp, skype, email and all kind of social media helps deal with the distance.

Fortunately, my parents now also visit me here. But I’m still not used to the goodbyes at the airport.

With the support of a very comprehensive family and many hours invested in Skype, it is always possible to bypass the “saudades”, a word that only exists in Portuguese and means “to Miss someone or something”.

Robert joined my family on the first day he met them, as I count on my English family since when I came to live here. In the end, love wins. Always.

I'm a Brazilian journalist living in the UK since 2011. Travelling and listening to music are my great passions, but I also spend a lot of time teaching Portuguese and English, blogging, reading and spoiling my beloved cat Dougal. I always wanted to be a Tenenbaum and I guess I would fit perfectly as any average character in a Wes Anderson film. But this is a random information, anyway. I love my life in the UK and I confess I got a thing for footpaths. So any invitation to go for a walking is always welcoming. Not a big fan of milk in my tea though.

Meet our Team! Charline, the French Intern in Dublin who likes challenges!