Visit Cork: top things to do
Co-living in Dublin: the new accommodation sharing trend
How to create the perfect CV & Cover...
Planning your trip to New York
A Travel Guide to Ireland’s Alternative Activities
How Study Abroad in Spain Inspired My Wanderlust
4 Apps You’ll Need to Survive a Year...
Top 4 Culture Shocks in moving to France.
The Best Ice Cream Places to Visit in...
Travelling Ireland But Rеntіng A Car
Home Live Abroad  Is it possible to move to France without learning French first?
Live AbroadStudy

Is it possible to move to France without learning French first? 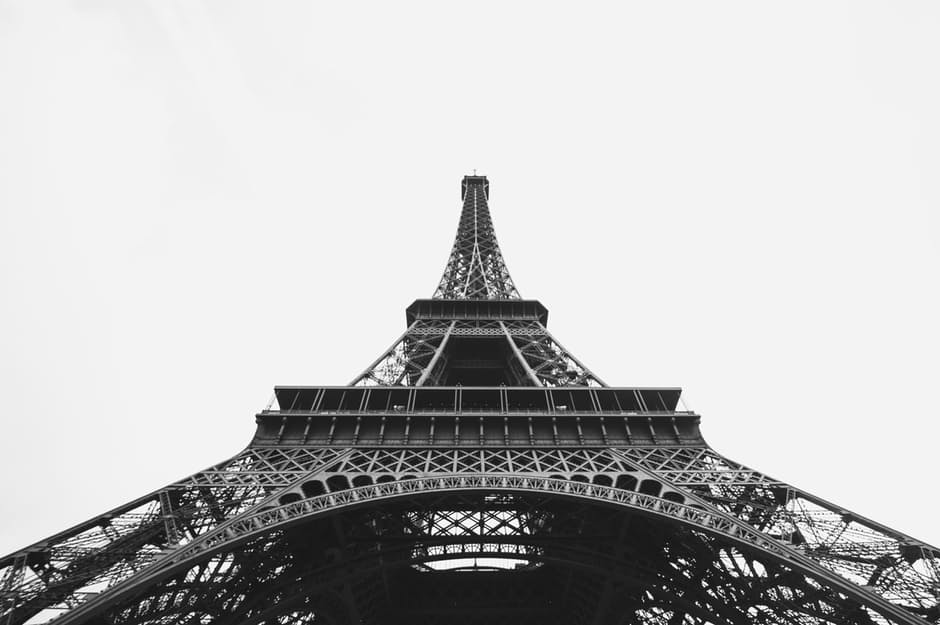 France has one of the biggest Anglophone communities in Europe and English is the second language of choice for 39% of the population, beating other European languages like Spanish, Italian and German. English bars, book clubs and language exchanges abound in France so you won’t be completely alone, and the other good news is that the stereotype of Gallic haughtiness is largely exaggerated.

It should be noted, however, that French people don’t appreciate it much when you don’t at least make an effort to speak their language – and why should they? French is the first language of France, and you’ll need to grasp the basics at least if you want to build a life there, even if just for a short time.

Where should I go?
Paris is, naturally, always a popular option. After all, who doesn’t dream of whiling away the days nibbling croissants in the City of Lights? However, like any capital city, it can be extremely expensive to live in, and often there is only short-term accommodation available. I’ve heard of people having to move apartments three or four times in six months, which is hardly ideal. Neither would I recommend small villages in the French countryside. It’s not all Beauty and the Beast – despite their undeniable beauty, these places have even less going on than their Irish counterparts in the winter, and work will be difficult to come by for an English speaker.
Instead, I recommend learning French by taking a language course in one of the smaller cities. A great place to start could be a Junior Summer Course in sunny Biarritz, which combines language classes and activities and includes a homestay option for those who want to experience living with a French family. 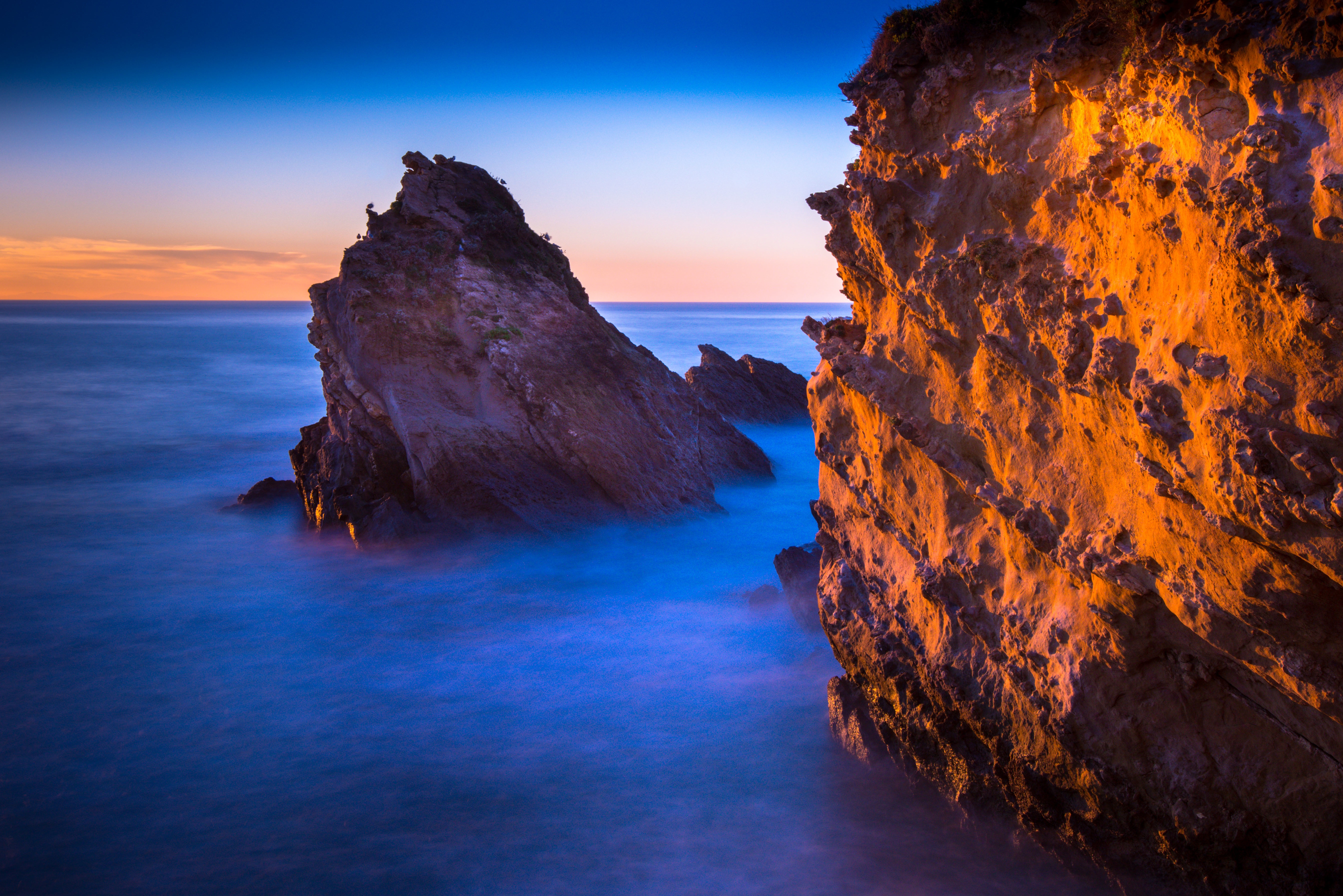 What are the most common traps for an English speaker, and how can I avoid them?
Falling into an expat community is comforting and all too easy, but it’s essential that you try to have at least one French conversation a day, however awkward you might feel. For all my teenage daydreams of sitting in a striped sundress reading Voltaire, I found that at the end of the day, I still had the same interests as I had in Ireland, and learning French was made easier by trying to keep up the same interests en français.

My advice?
Download free apps like DuoLingo, and set yourself a task of getting through one level a day. If you studied French at school, you’ll be amazed at how much you’ll remember, and the voice recognition service is great for improving your accent and general fluency.

French Youtube channels like Bref are hilarious, and the element of physical comedy combined with great graphics ensure they’re not too difficult to understand – promise!

Listen to French music – Serge Gainsbourg and Françoise Hardy have taught me lots about “l’amour”, and if you’re not into the sixties, the likes of Zaz and Coeur de Pirate make for gorgeous listening.

Don’t be afraid to talk to people! The French are generally quite happy to make an effort with a beginner and are certainly not backwards about giving you a few tips when it comes to grammar or pronunciation.
Take this in the spirit that it’s meant, laugh off your mistakes and throw yourself into the experience – like any language, learning French should be an adventure!

Meet our Team! Ricardo, the Marketing Assistant enthusiastic about photography

Meet our Team! Marie, the Marketing Assistant with a little unconfessed secret.