Beatriz: My experience working abroad during the Covid-19
Visit Cork: top things to do
Co-living in Dublin: the new accommodation sharing trend
How to create the perfect CV & Cover...
Planning your trip to New York
A Travel Guide to Ireland’s Alternative Activities
How Study Abroad in Spain Inspired My Wanderlust
4 Apps You’ll Need to Survive a Year...
Top 4 Culture Shocks in moving to France.
The Best Ice Cream Places to Visit in...
Home Love How to handle in-laws from a different culture
LoveTips

How to handle in-laws from a different culture 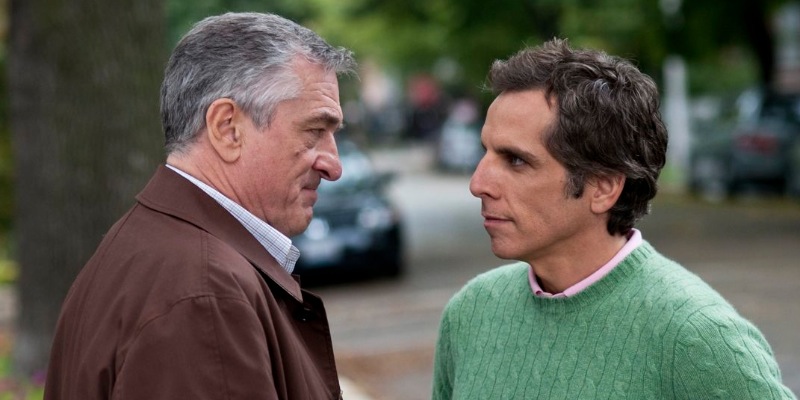 Remember what it was like meeting your in-laws and integrating yourself into the family with your ex from your own culture? Was it nerve-wracking and frustrating? Well, take that experience and add a layer of language barrier and yet another of cultural misunderstanding when it comes to meeting your in-laws from a different culture.

It took me a while (about six months or so) to even be in the same room as my in-laws, let alone interact with them, and I haven’t even met the entire family yet. But I’m learning. And lucky for you, I’ve got some tips:

I feel like this point is going to be or should be in every blog post concerning cross-cultural differences. After all, patience and awareness are the keys to getting through most, if not all, frustrating situations. You can’t observe unless you have the patience to.

In this case, like I said, it took time for me to even start interacting with my partner’s family.

It started small. My partner saw his mother once when we were out together in our town’s jazz festival. He didn’t introduce us right away, and even left me a good distance away from them as they spoke. I was offended at first, but when it happened again, I began to understand that it wasn’t because he was ashamed of me. It was a cultural difference I had to learn: the people in our town, and even in our region of Spain, are friendly, but a little closed to new people. Generally, they tend not to invite people immediately into their space, into their lives, into their homes. This is not to say they won’t, however. They just won’t do it immediately.

As a Filipino American, I was frustrated by this. I told my partner, “If you were with my family, they’d throw a party in your honor.” But that’s because Filipinos are known for being hospitable and welcoming. Americans are known for being open and friendly. How was I supposed to have a boyfriend that wouldn’t even introduce me to his closest kin, to his own mother?

Over time, I watched how my partner and his family interacted together. I noticed when he would go to be with his family and for what reasons: to have Sunday meals together, for hospital visits when someone was ill, to carpool together for an errand or an event. I began to understand how they operate as a unit, which is different in every culture and family.

If you don’t try to rush things and give your partner the time he or she needs to show you how it works, it will happen more naturally and with less frustration.

3. Find things you have in common with your in-laws from a different culture

With all that said, I eventually did meet his mother (though I had to muster up the courage to introduce myself), along with his aunt and uncle. We’d run into each other at the only organic foods store in town. And here, I found my in: I learned his mother and his aunt appreciate eating whole foods as much as I do.

Every time I saw my partner’s mother after that, conversation came easily. I’d ask her about which supermarkets she trusted, and she’d give me little tips about eating well. I like making cards, and so for her birthday, I made her one and we discovered we both enjoy paper crafts. 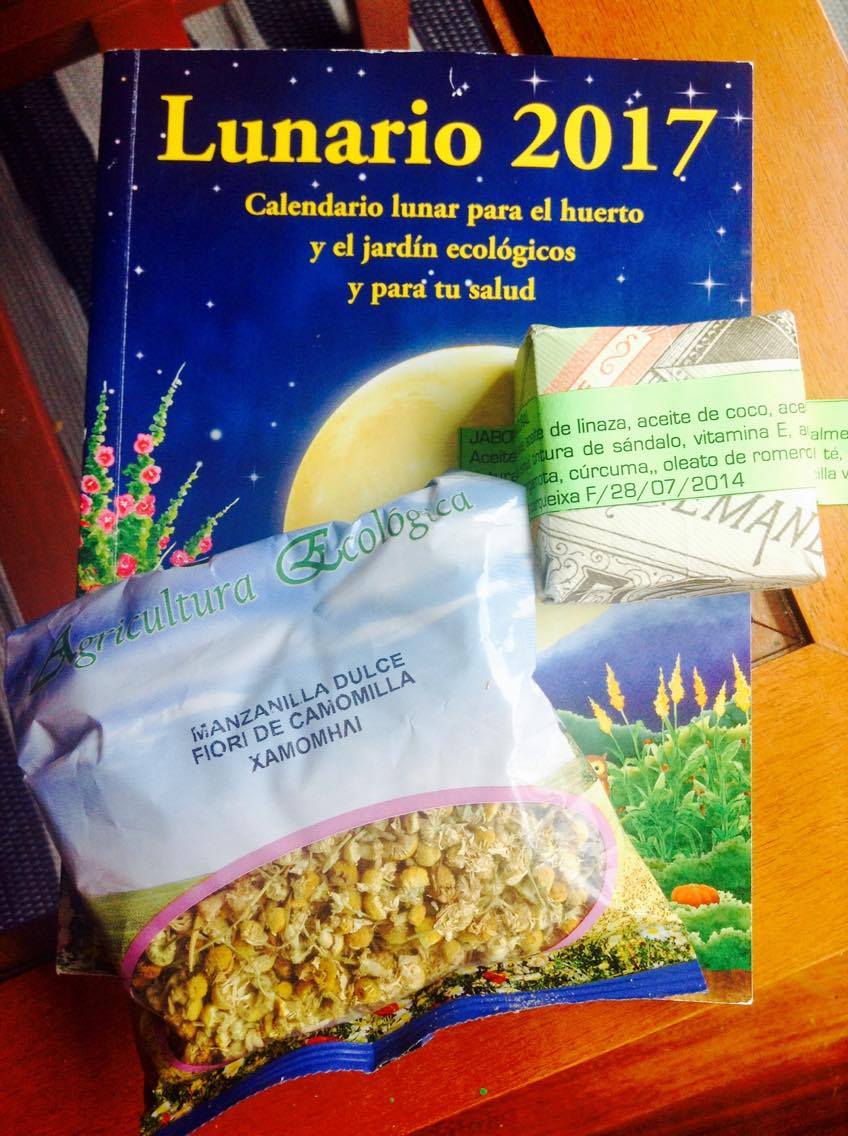 Things my partner’s mother has given or lent me based on our love for organic living: a lunar calendar to track when it’s best to plant, organic chamomile, and natural soup she handmade herself.

My brother-in-law, who is very good at engaging newcomers to our family, usually finds sports is a good default topic. If you get invited to their home, what books are on the shelves? Do they travel? You only have to find one thing.

I will confess: I was invited into my mother-in-law’s home on accident. My boiler went out in my apartment and I had no hot water. When my partner told her what had happened, she very kindly offered that I shower at her house.

This, however, was a turning point! After my first shower (my boiler was out for a month!), she offered dinner, where she was going to make the infamous Spanish tortilla, an omelet with potatoes. It’s a simple dish, but difficult to get right. So, I asked her if I could watch how she did it and help with whatever she needed. It turned into an evening of listening to her stories and connecting.

I don’t think it would have happened if I hadn’t asked. Staying genuinely curious is paramount when living abroad and interacting with the people who live there. Asking your significant other’s family noninvasive, honest questions about something you’re really curious about, like how to cook a meal from their culture or the history of the town or city you’re in, invites them to open up as much as they want to (as opposed to how much you want them to).

This one almost goes without saying if you come from two cultures with two different languages, and it’s an underlying assumption I made with all the above advice. But here you are: you’ve moved abroad, you’ve made a great, local, romantic catch, and you already need some of the language to survive.

You’re lucky to even have your partner to help you with learning the language, and even luckier to have more people to practice it with.

If you’re at the beginning stages of learning the language, it’d be a good idea to make having conversations with your significant other’s family a goal, like asking how to cook a meal. It shows that you have a genuine interest in their culture and their familial ways.

It also shows you can do it all in their language, that you are making an effort. Most people appreciate that.

6. Don’t ever be afraid to be yourself

If your language skills aren’t quite translating your complete personality yet, don’t worry. Staying authentic to who you are, even with in-laws, is always first priority. Be honest with what you don’t understand when you’re speaking with them. Asking questions helps here, too.

In person, my partner has only met my mother. He has yet to meet everyone in my family, which is big and loud and often overwhelming when all of my aunts look the same (I have eight just on my dad’s side).

And my partner has a big personality, too. He speaks quickly and makes jokes that even I don’t understand. But my advice to him is the same as it is to you: be unashamedly yourself.

If your significant other is truly significant, you’re in it for the long haul. The family has to know you, and not some version of that you’re trying to make of yourself. So be authentic, be the real you. I’m sure they’ll love you as much as your partner does.

How to overcome homesickness when living abroad.

I Love You a Latte: A Love Letter To Coffee